Got to find 'em all

Dark Souls 3: Ashes of Ariandel has 14 new weapons. In this guide, we'll tell you what they are where to find them and why you might want to use them. 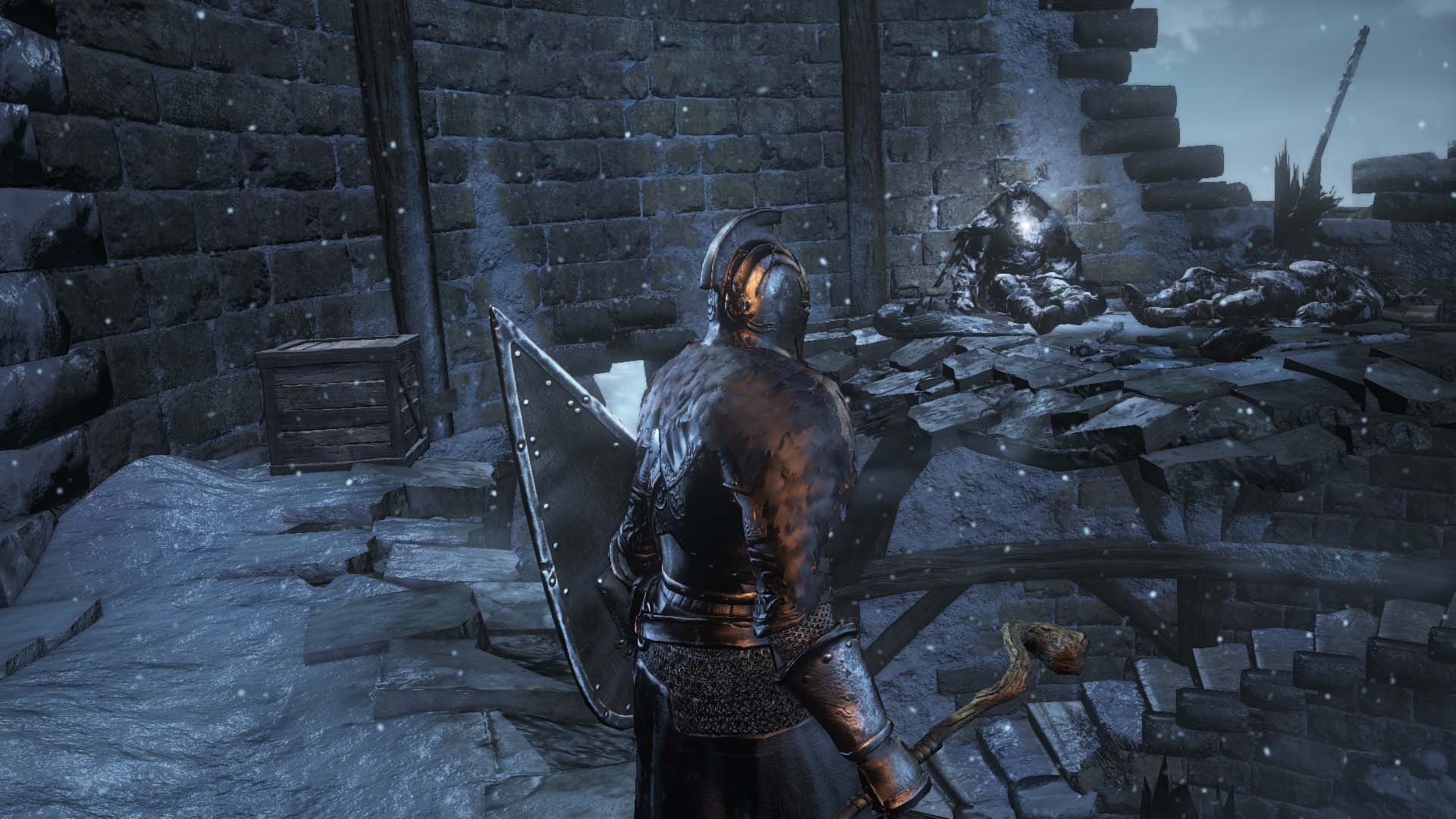 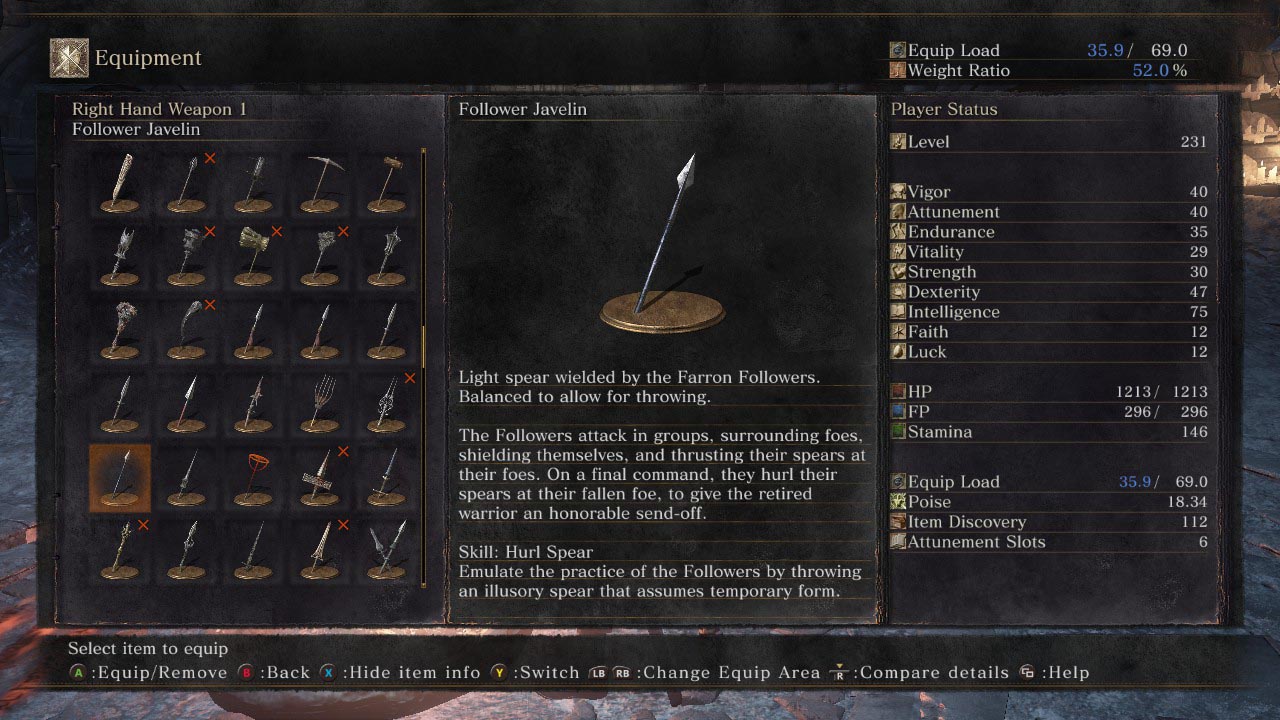 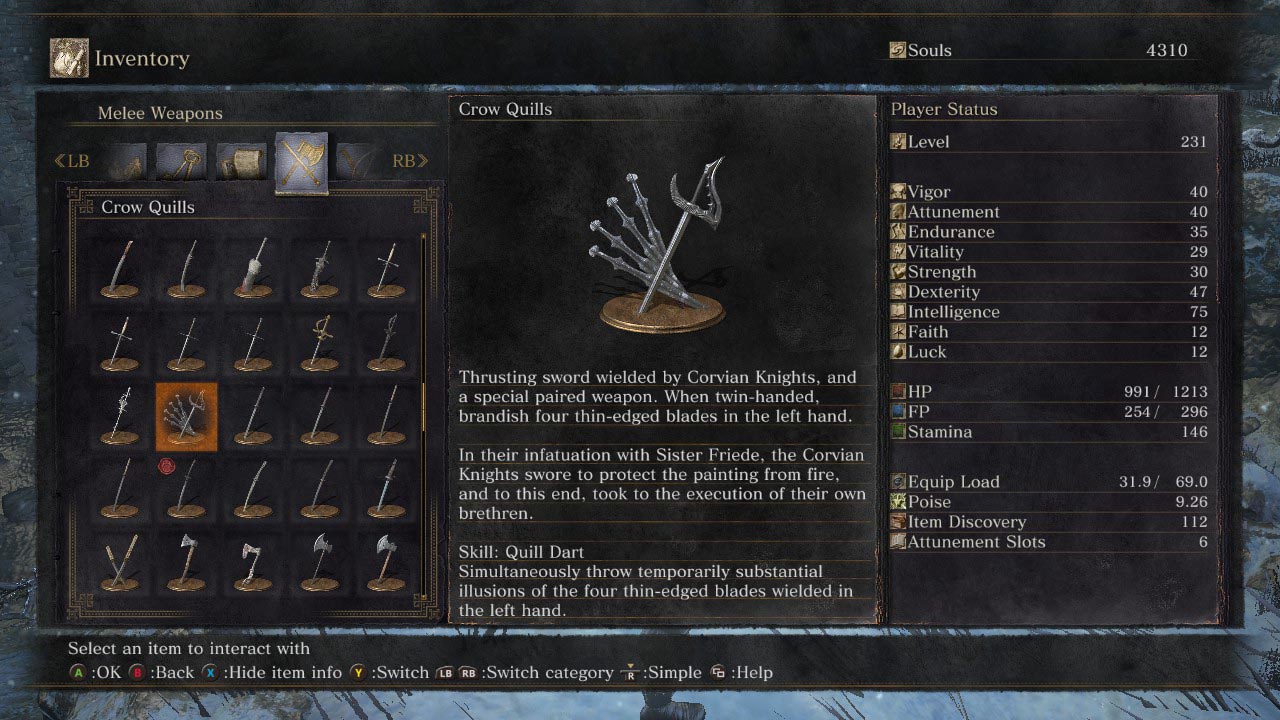 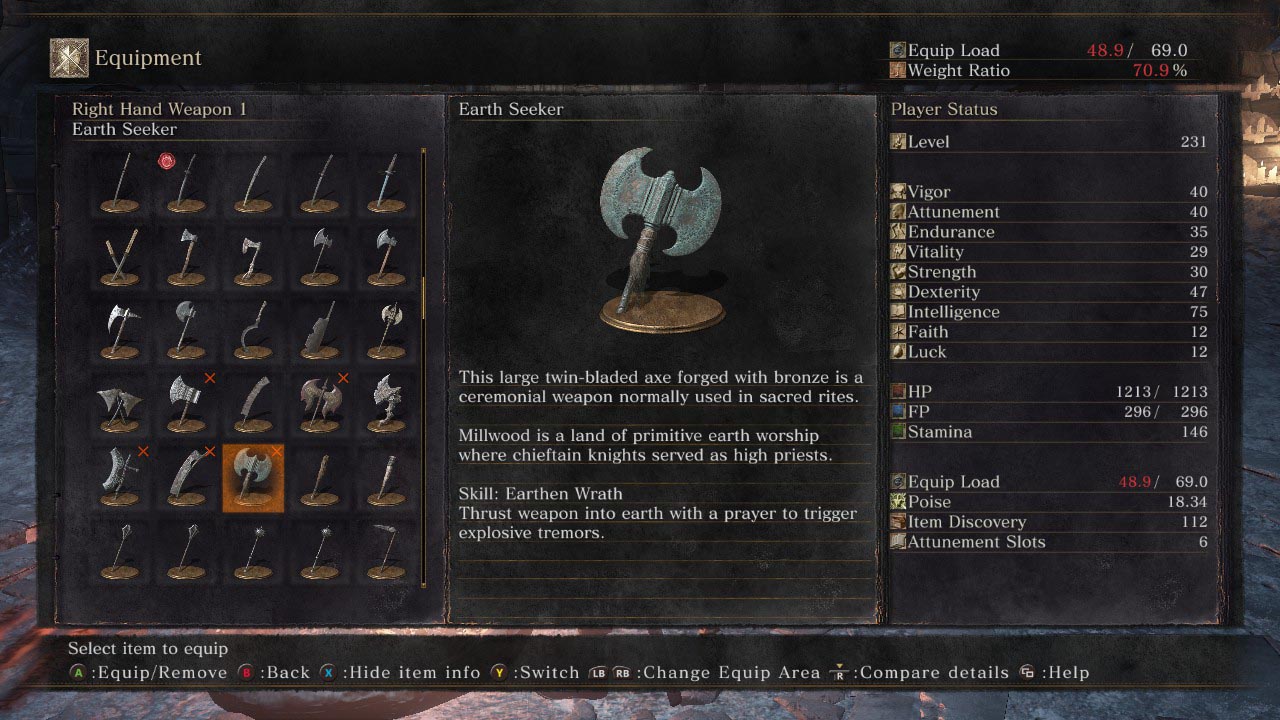 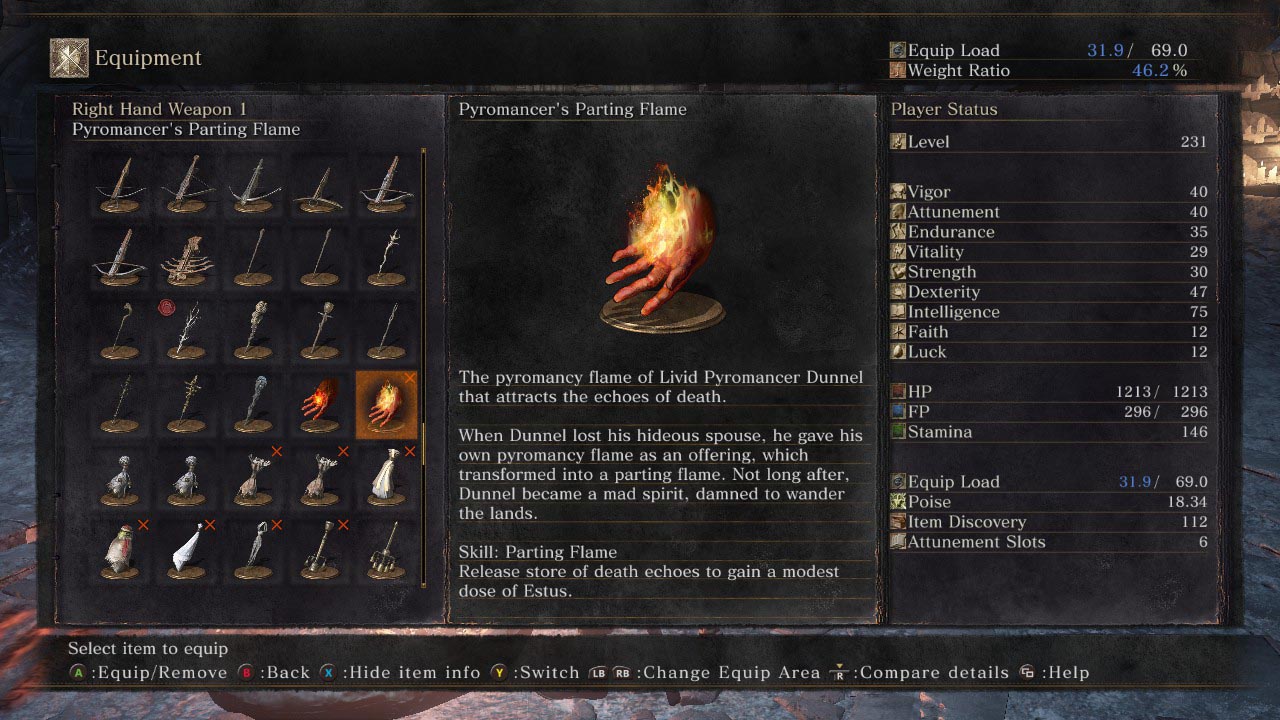 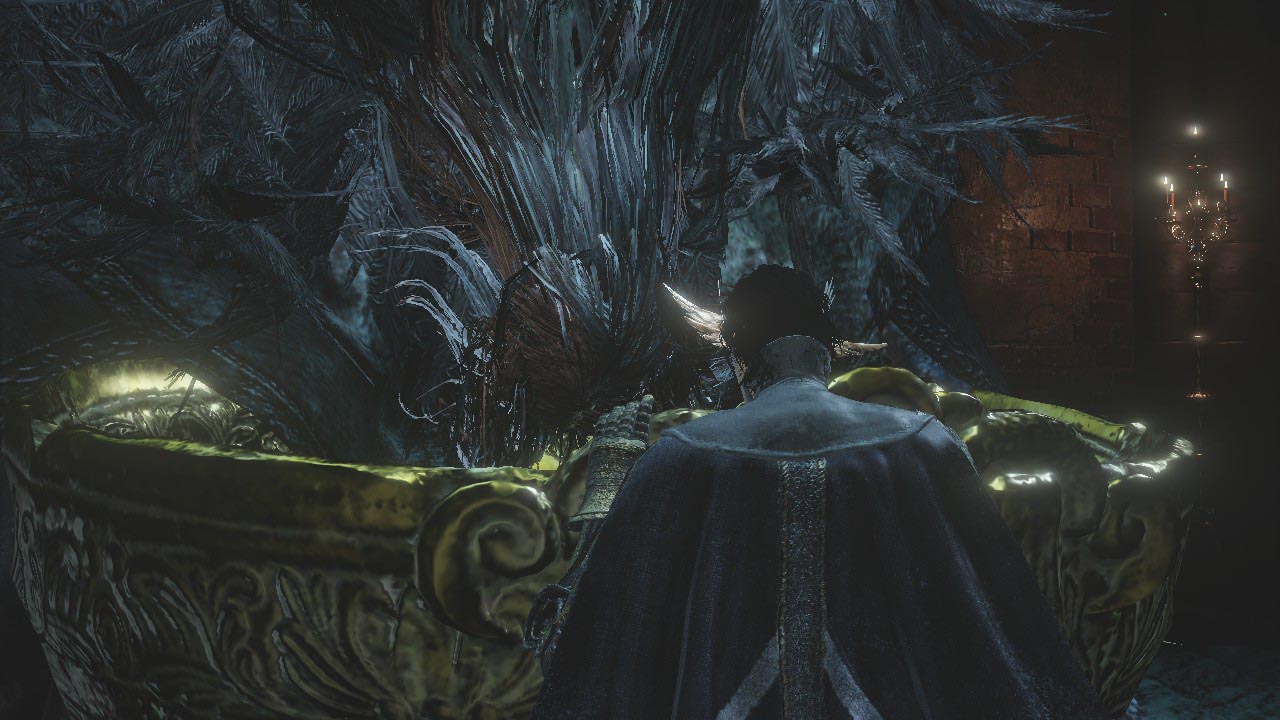 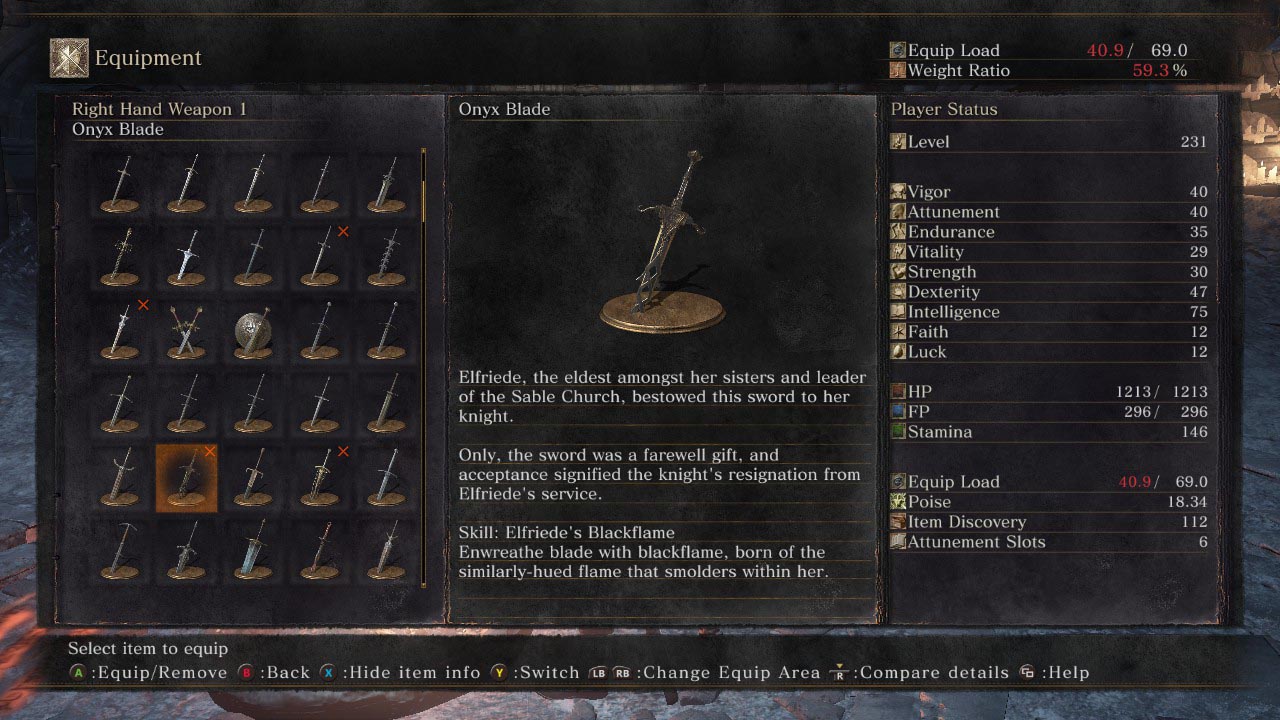 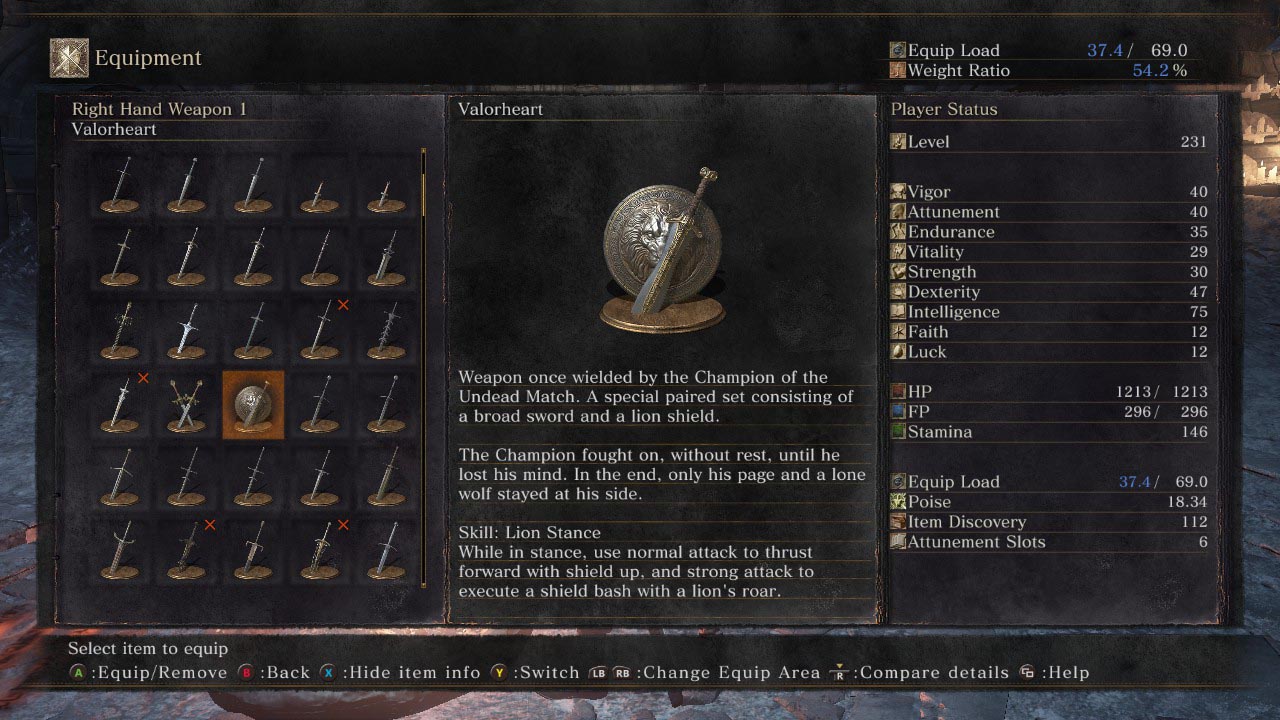 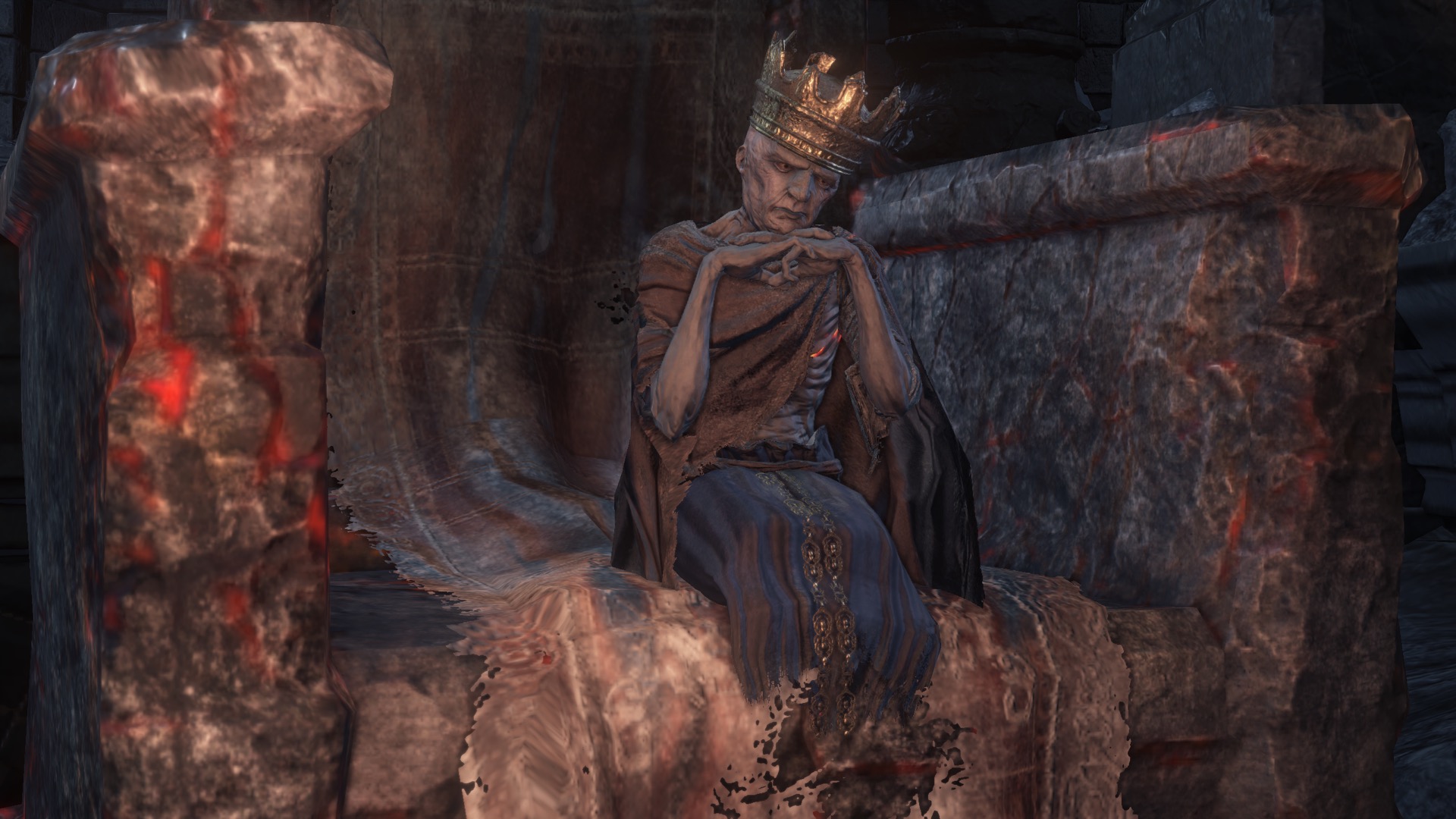 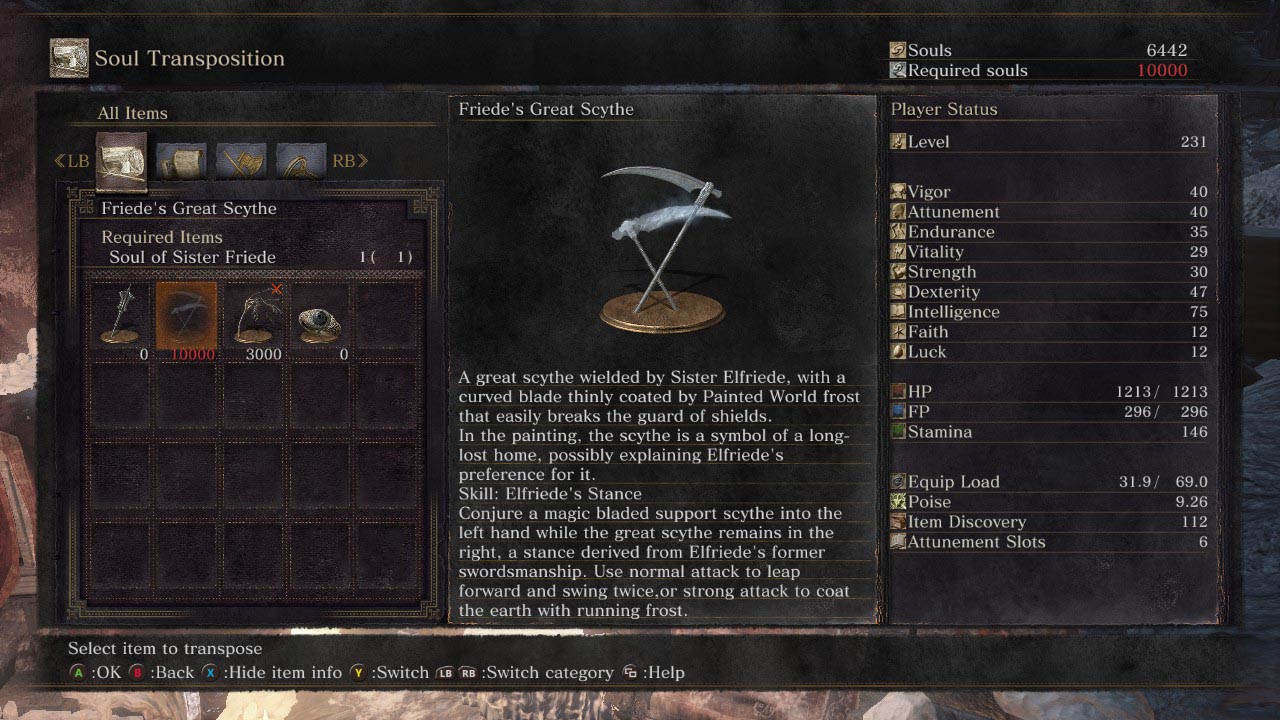 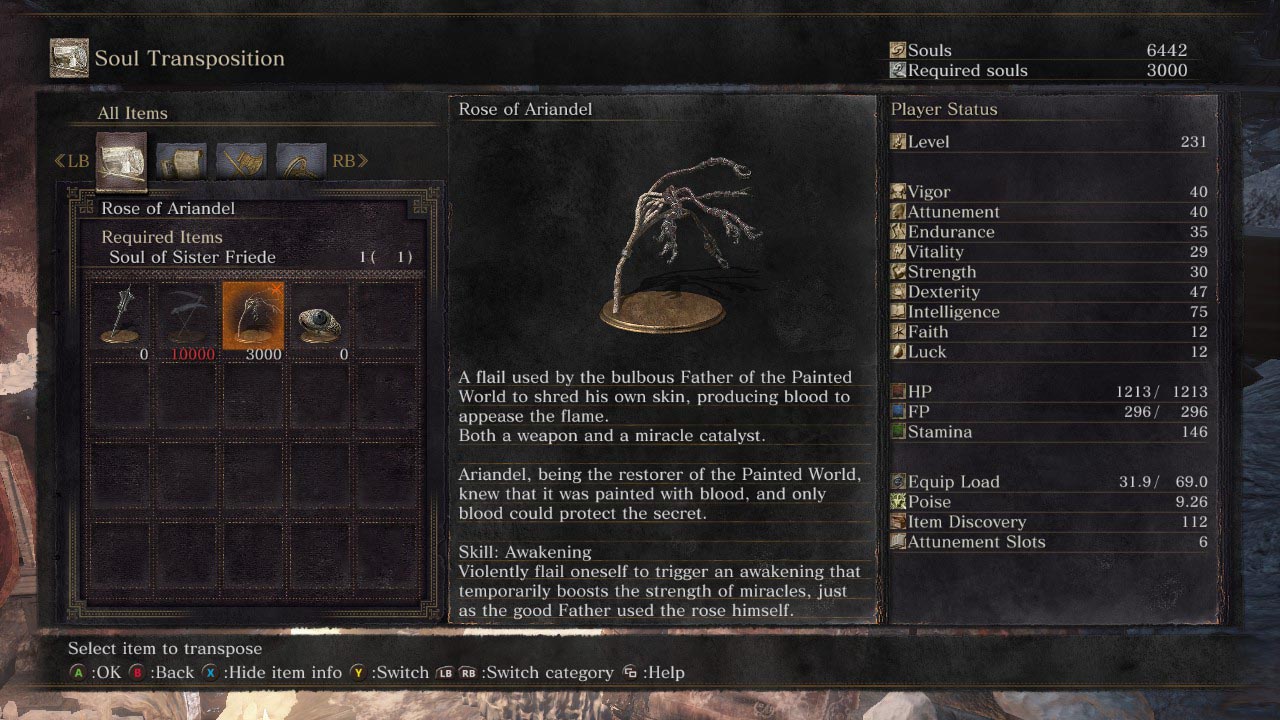 All three of the Follower weapons allow you to fight like the Followers that plague you throughout the Ashes of Ariandel DLC — by throwing javelins, with sweeping sabre attacks or by breathing fire.

Both Corvian Knight weapon loadouts are in the Corvian Settlement. The Crow Talons give you the imposing weapons and attacks of the Corvian Knights, either the rapid slashing attacks with the Talons or the thrown-quills and rapier of the Crow Quills.

Pick up the Parting Flame at the top of the tower right before you fight Livid Pyromancer Dunnel.

After defeating Sir Vilhelm in Corvain Settlment, he will drop his sword, the Onyx Blade.

The Onyx Blade falls in line with the other Greatswords on nearly all stats, but the additional Dark damage it deals puts it more on par with the other end-game greatswords. With the Onyx Blade, you also gain access to the same skill that Sir Vilhelm used to "enwreathe" the blade with Dark magic.

Defeating the Champion's Gravetender will get you Valorheart, the sword and shield set that she fought with.

Valorheart is unique in that it's a sword and shield set. While neither the sword nor the shield individually have overly impressive stats, getting both at a combined weight of 5.5 (with the second highest stability stat in the game) makes this an appealing choice.

Valorheart's weapon skill is the Lion Stance — which gives you the Lion's Roar attack that the Gravetender used — a skill that gave us a giant headache when we fought her.

Ludleth of Courland in Firelink Shrine can create two weapons from one item that you earn in Dark Souls 3: Ashes of Ariandel. Ask him to use the Transposition Oven on the Soul of Sister Friede — which you receive after you defeat her. You can choose to create either Freide's Great Scythe or the Rose of Ariandel.

Unsurprisingly for a boss soul weapon, Friede's Great Scythe is the best available in the game.

It's not as impressive when compared to all weapons, though. What sets it apart is the Frost damage it deals. Only three other weapons in the game deal Frost damage. It struggles a little with its weight (don't we all?) and stability, but the skill allowing you to use the frost area attack that Lady Friede used makes it appealing.

The Rose of Ariandel is a whip. If you're still reading, we'll also point out that it's not even a particularly impressive whip. What makes the Rose of Ariandel intriguing is the weapon skill that comes with it. It allows you to flog yourself for a buff to miracles. (That said, if anyone actually uses a whip, please tell us in the comments below, and we'll tell you why we don't believe you.)

Multiplayer in the Hollow Arena
Full table of contents