Sometimes, you'll find the new gear on corpses. Other times, you need to murder your enemies to get it. For a couple of them, you have to buy a new armor set from the Shrine Handmaid in Firelink Shrine. Point is, you'll have to put in a little work to get them all.

Also, though it's not armor in the strictest sense, we're including Ashes of Ariandel's new ring in this section because it protects you like armor. 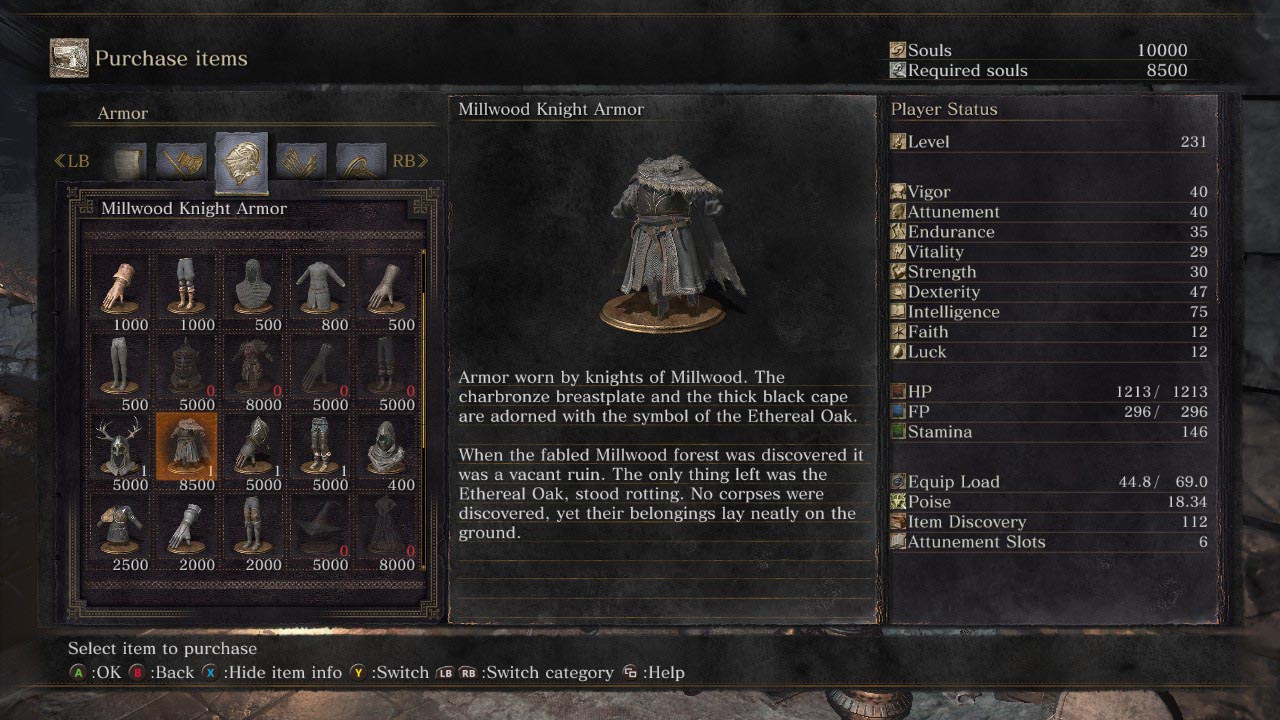 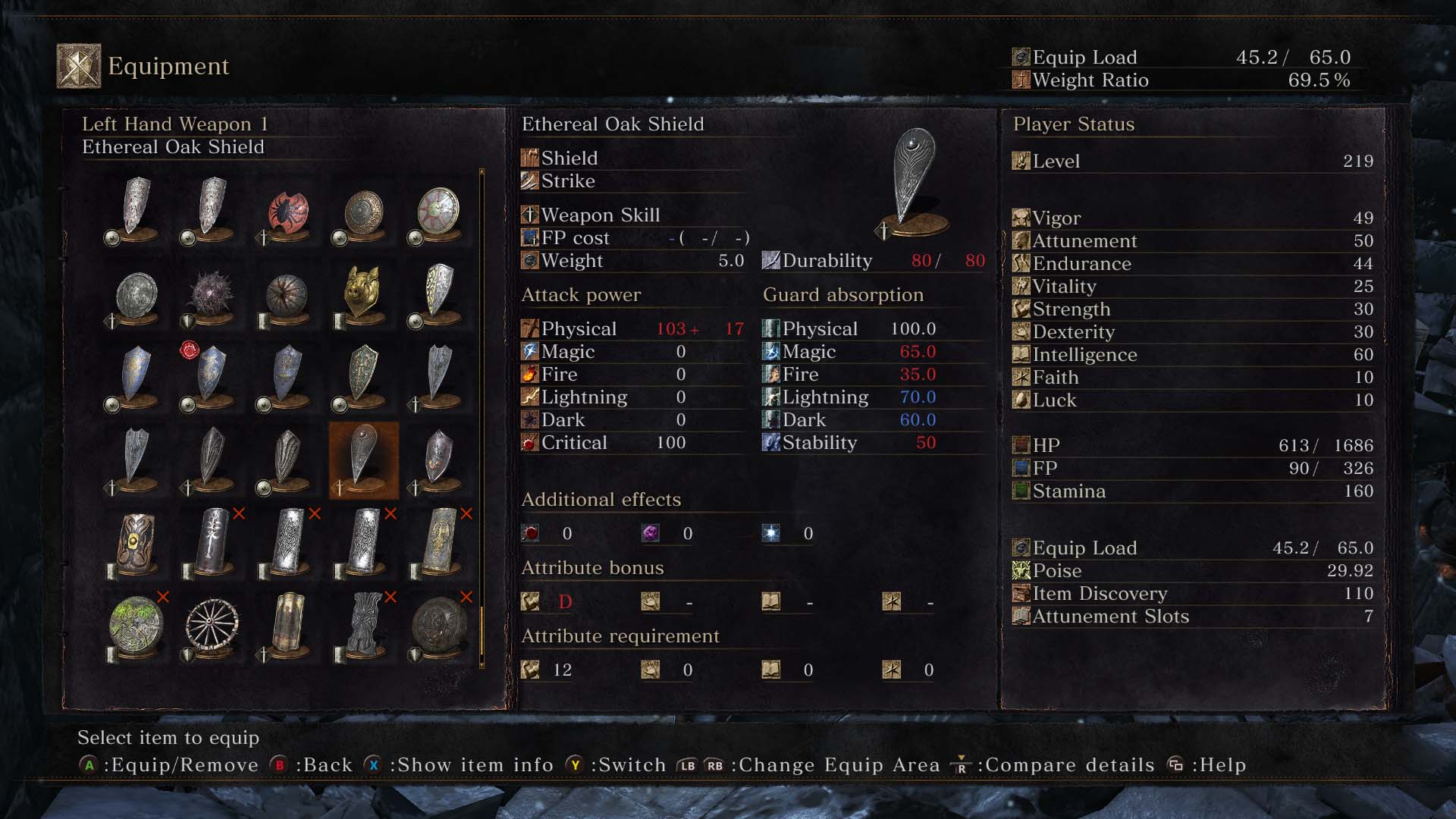 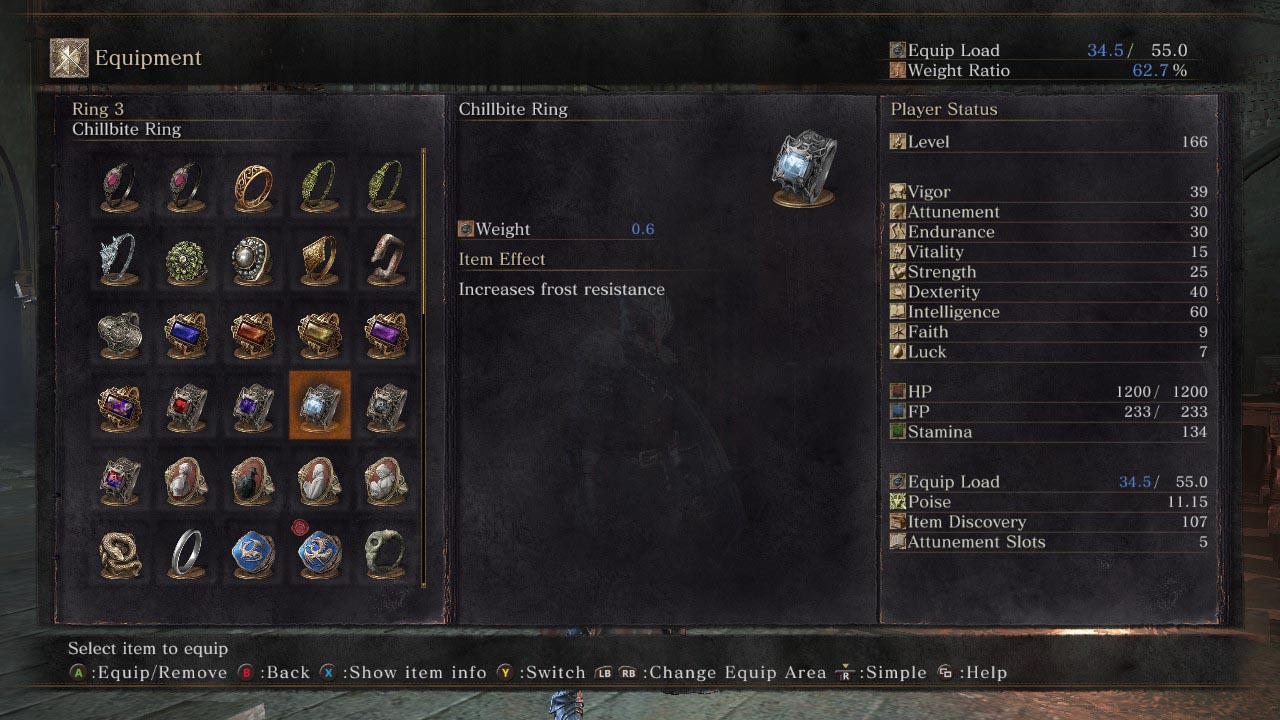 The Followers you kill occasionally drop their armor. You'll find Followers in almost every area of Ashes of Ariandel, but you'll find the highest concentration of them around the Snowy Mountain Pass bonfire, so that's where you'll have the best chance of picking up all of the pieces.

Follower armor is fairly comparable to a lot of other armors in its balance of weight and damage absorption. Where it really shines is the frost resistance it grants, though this comes at the cost of poise.

After retrieving the Captain's Ashes from the top of the tower, give them to the Shrine Handmaid in Firelink Shrine to purchase the Millwood Knight armor set.

The Slave Knight armor set is found on a corpse in Corvian Settlement. This is the armor that was worn by the old man that brought you into the painted world at the very beginning.

Pillage a corpse in the bug-infested basement of Ariandel Chapel to find Sir Vilhelm's armor.

Vilhelm's armor is an all around good set, comparable to other late-game armors like the Eastern set or the Fire Witch set. Vilhelm's set has high defense against thrusting damage and fire, but has especially great poise for its weight, which could come in useful with all the blocking you do in the DLC.

After defeating Lady Friede and her father in the DLC's climactic battle, the Shrine Handmaid in Firelink Shrine will sell her robes. (Seriously, skip this gallery if you're looking to avoid spoilers.)

Compared to other dress, robe and garb-type sets, the Ordained set is comparatively heavy. Fittingly, this comes with a better physical protection stat — especially against slashing damage — and magic absorption. In keeping with the DLC's theme, the Ordained set has high frost resistance.

The Millwood Knight's Ethereal Oak Shield has 100 percent physical damage reduction, which we are on record as preferring. Beyond that, it's light compared to the other 100 percent shields and better than average for lightning damage reduction, but it is more susceptible to fire than average. The major distinction of this shield, though, is that it regenerates your health while you carry it.

The Follower shield is a more middling shield. It has an average weight and stability and, like the Ethereal Oak Shield, is vulnerable to fire. It is better than similar shields at protecting against Dark attacks, though.

While not armor, the Chillbite Ring that Lady Friede gives you early in your explorations of the painted world does provide protection, so we're including it here rather than giving it its own section. Specifically, it increases the wearer's frost resistance.

You may have noticed that the setting of Ashes of Ariandel is snow and cold-heavy. While the environment itself doesn't attack you with cold, several of the enemies you face will.