Destiny: Rise of Iron guide: Everything you need to know about Archon's Forge

Share All sharing options for: Destiny: Rise of Iron guide: Everything you need to know about Archon's Forge

Destiny: Rise of Iron introduces Archon's Forge, a new public event accessible from the Archon's Keep area in the Plaguelands patrol zone. Similar to the Court of Oryx from the Destiny: The Taken King expansion, Archon's Forge allows players to begin their own public events. Provided that they have a Splicer Key, anyone who is in the area when someone activates the event can partake and reap the rewards. 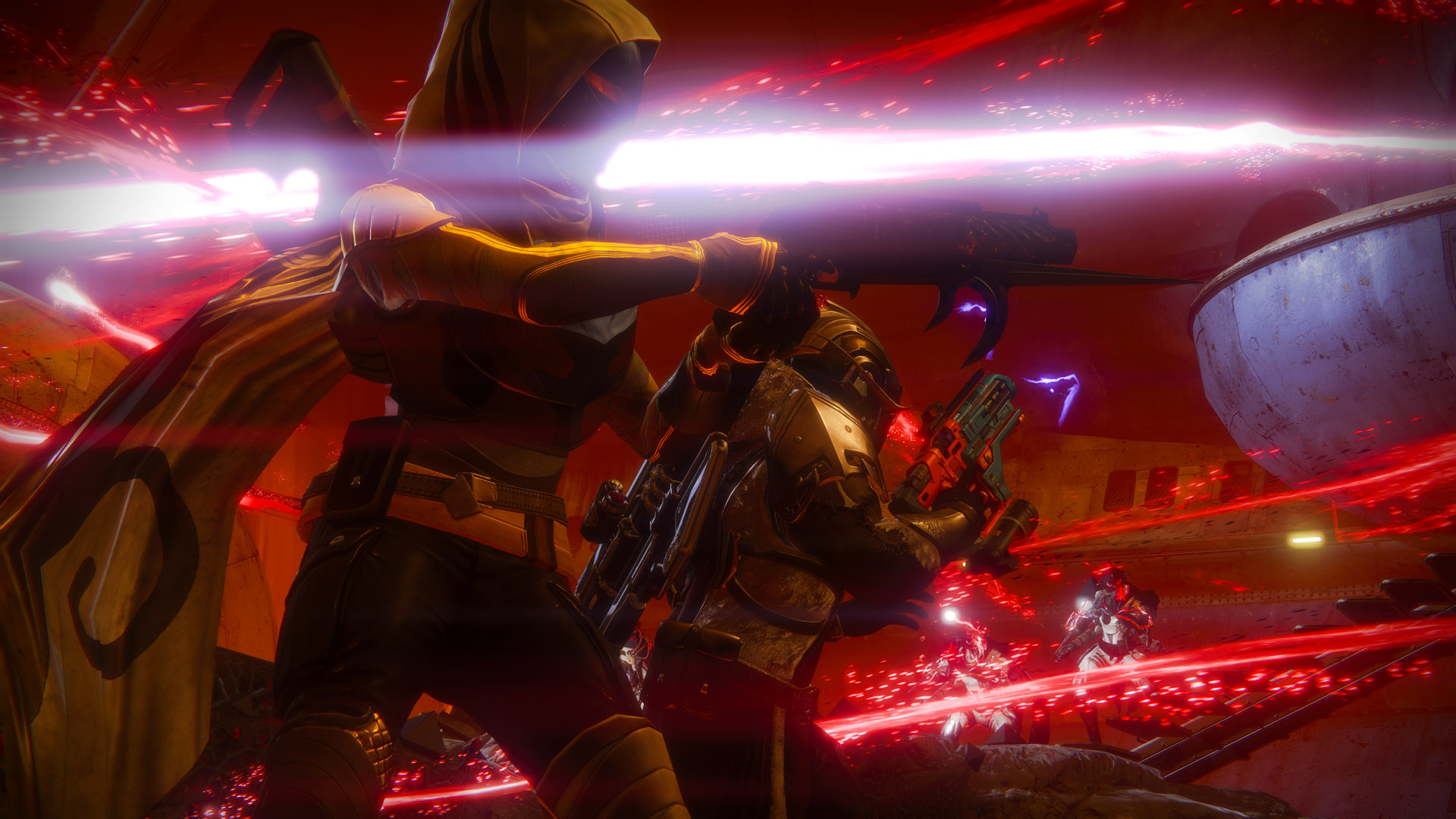 What items do I need?

Archon's Forge uses two new consumable items introduced in Rise of Iron. One lets you start a public event, while the other lets you join.

An item exclusive to Archon's Forge, a SIVA offering initiates the public event. You'll find SIVA offerings as you complete various activities, so look for them in your loot stream and as basic engram drops.

There are 15 SIVA offerings in Rise of Iron, but you can only hold one SIVA offering in your inventory at a time. It's wise to use one as quickly as possible so you can find another one. You can transfer offerings to the vault for safekeeping, so if you find a Perfected SIVA Offering early, stash it away until you raise your Light level.

Enemies drop SIVA offerings at random in the Plaguelands. If you don't have any, just patrol there for a while, and kill as many enemies as you find. SIVA offerings are bound to fall eventually.

An item used to open the SIVA door and enter the Archon's Forge public event. If you're defeated during a public event and need one, stay by the Fallen console where they and you respawn. You can hold up to 10 Splicer Keys at a time, but if you leave any in the game world, you can't retrieve them from the Postmaster. You can, however, place them in the vault and transfer Splicer Keys between characters.

What do I get for playing?

Archon's Forge is a good way to quickly get engrams or handle any missions or bounties that call for the completion of public events. Someone just needs a SIVA offering item to start it at a small Fallen console in Archon's Keep.

If you play and complete the Archon's Forge public event, you can earn event-exclusive legendary gear, as well as legendary or rare engrams.

What are the types of events, and what light levels do they require?

In Destiny: The Taken King, the Court of Oryx included bosses of varying difficulty, depending on the rune that players used to begin the event. In Destiny: Rise of Iron, Archon's Forge is more like a quick Horde Mode-style event that tries to overwhelm players with enemies.

There are three types of Archon's Forge events. The type depends on the type of SIVA offering given to activate the event.

Where is Archon's Forge?

Archon's Forge is in the Plaguelands patrol zone, along the side of the Archon's Keep area.

How do I get to Archon's Forge?

How do I start a public event at Archon's Forge? 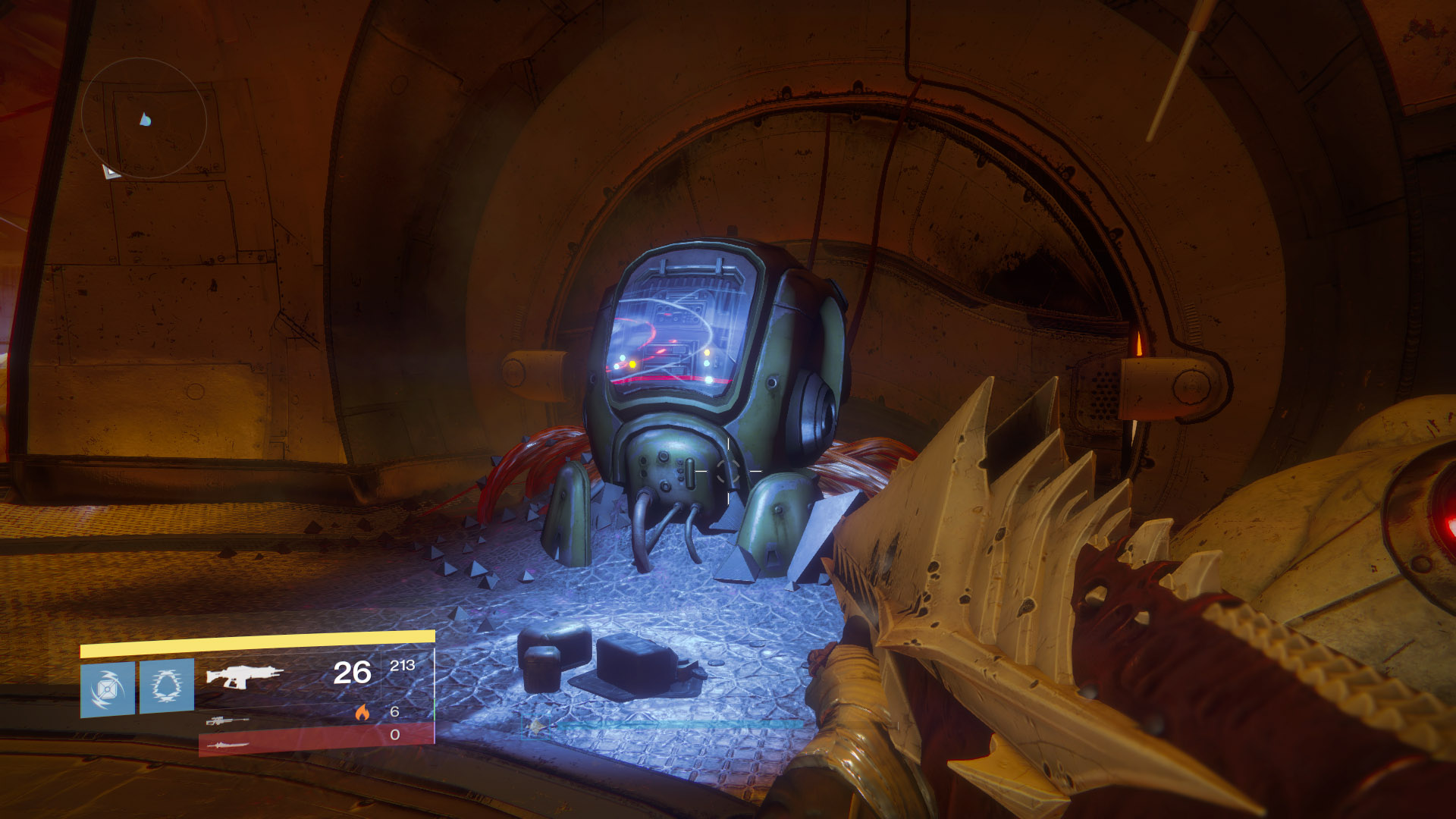 Walk up to the console on the platform that overlooks the Archon's Forge arena. The console has a blue screen. If you have a SIVA offering, interact with the console to start the event. Jump right down into the arena as soon as the event begins, or you'll be trapped on the platform and will have to use a Splicer Key to gain access.

What is Archon's Forge Boon? 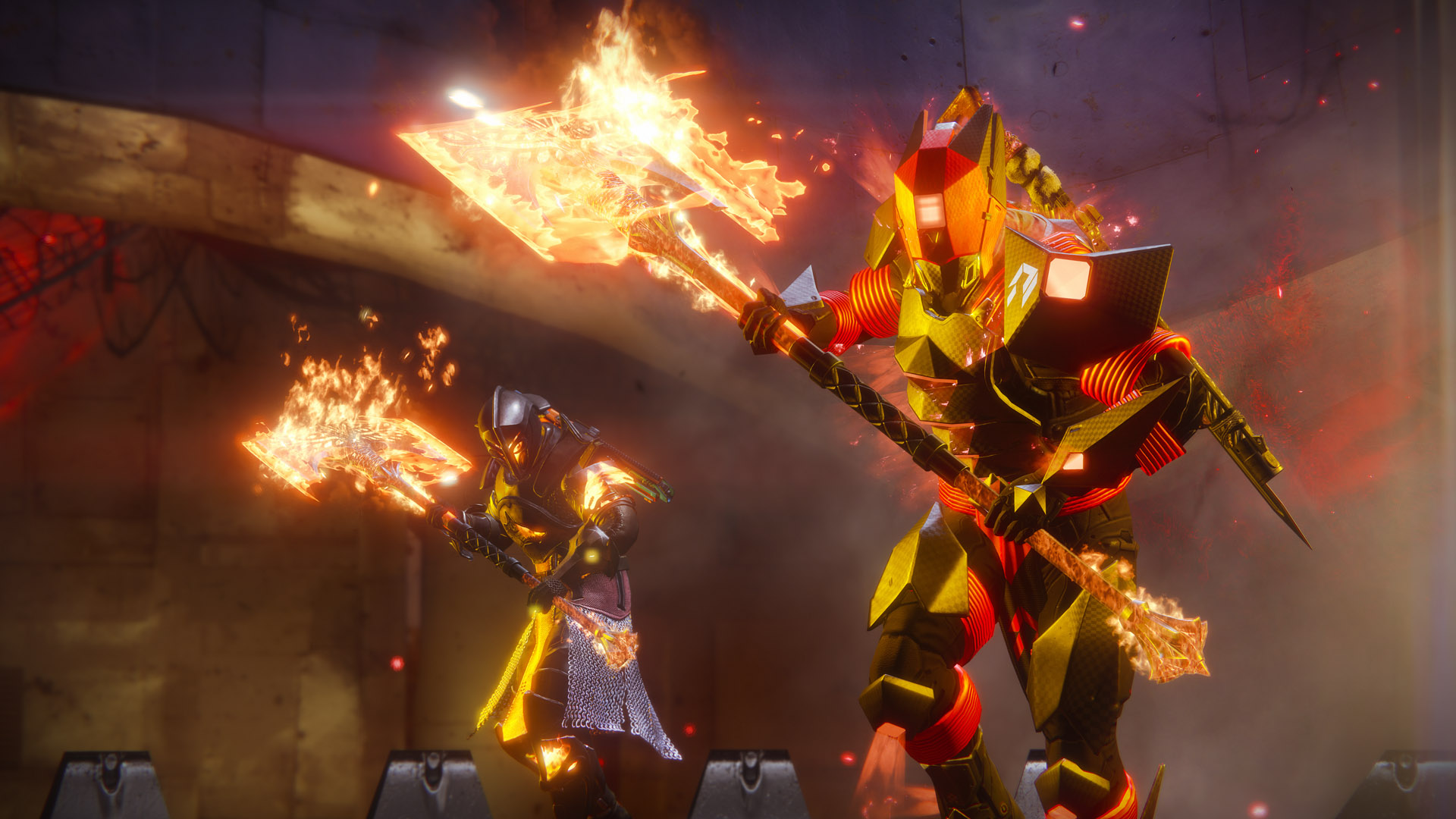 Archon's Forge Boon will grant players three fire axes to help during the fight. These can be earned by shooting the red pods that periodically spawn. 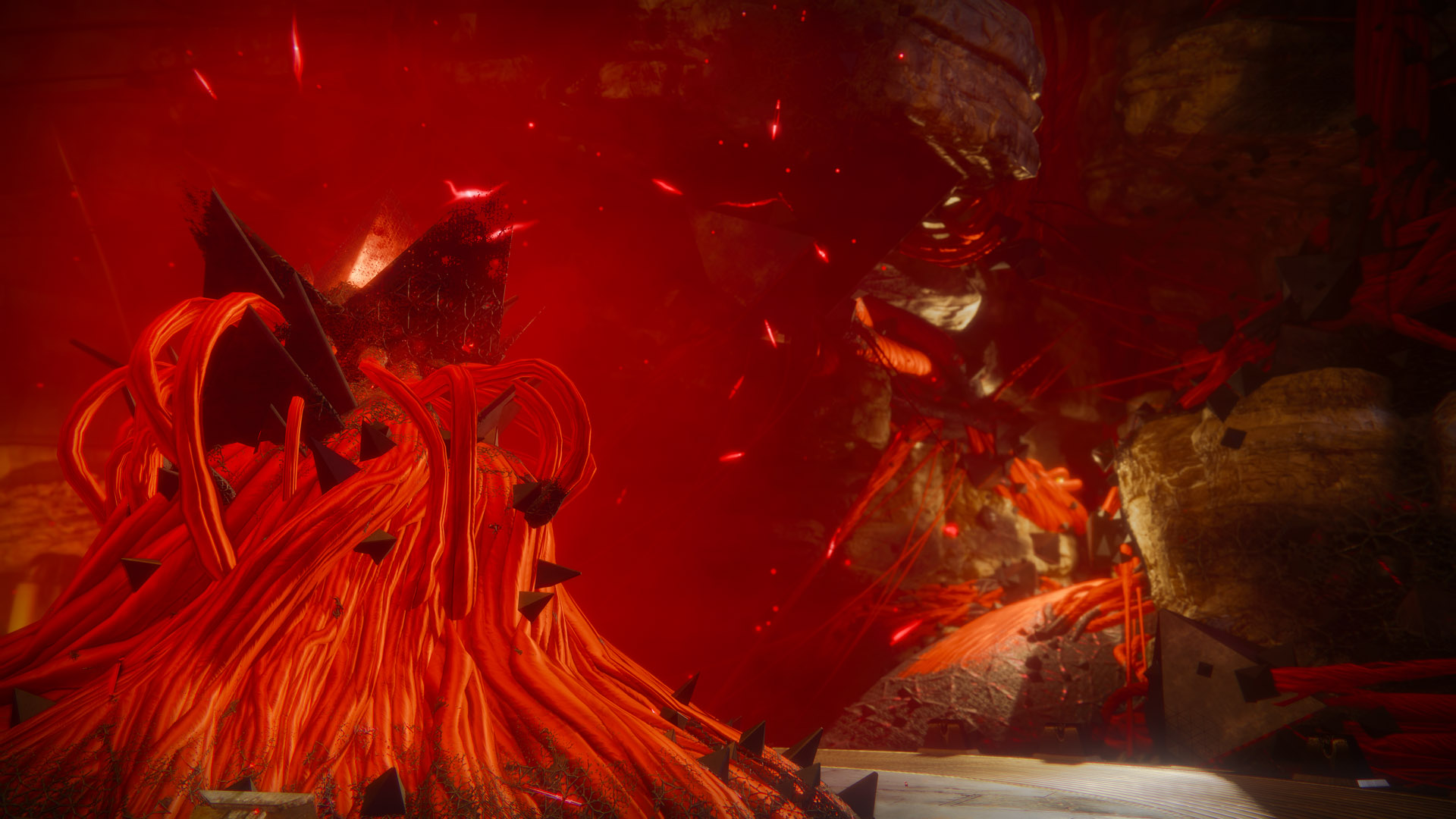 Shoot the red SIVA blooms that spawn throughout the event to earn Archon's Forge Boon. If you shoot enough of these, the group will receive three fire axes to help in the fight.

Got any sick strategies?

It's best to take out the weaker enemies first, just to lower the number of aliens firing at you. You'll have a limited amount of time to defeat the enemy forces, so act fast.

Revival is a key strategy in Archon's Forge. Players can self-revive, but they'll be trapped in a room and won't be able to get back into the arena without using a Splicer Key. Revive friends and teammates, and get people back in the action.

Once the enemies are defeated, players from the participating group will receive Archon's Forge loot. It's best to participate as many times, so you can to increase your chances of getting loot. Just like the Court of Oryx, rewards are random. The quality of the rewards doesn't depend on the difficulty tier, either.

How to get Gjallarhorn