Meet Smiley in his office

Head back to HQ to speak with Smiley. A brief conversation with Smiley will tell you to find Nomad Stanek. Head to the next waypoint. It's an apartment complex, and it looks like Stanek's has been broken into. Search the apartment for evidence. Stanek's bedroom has a bunch of clocks on the wall. Interact with the one closest to his desk to open a secret room. 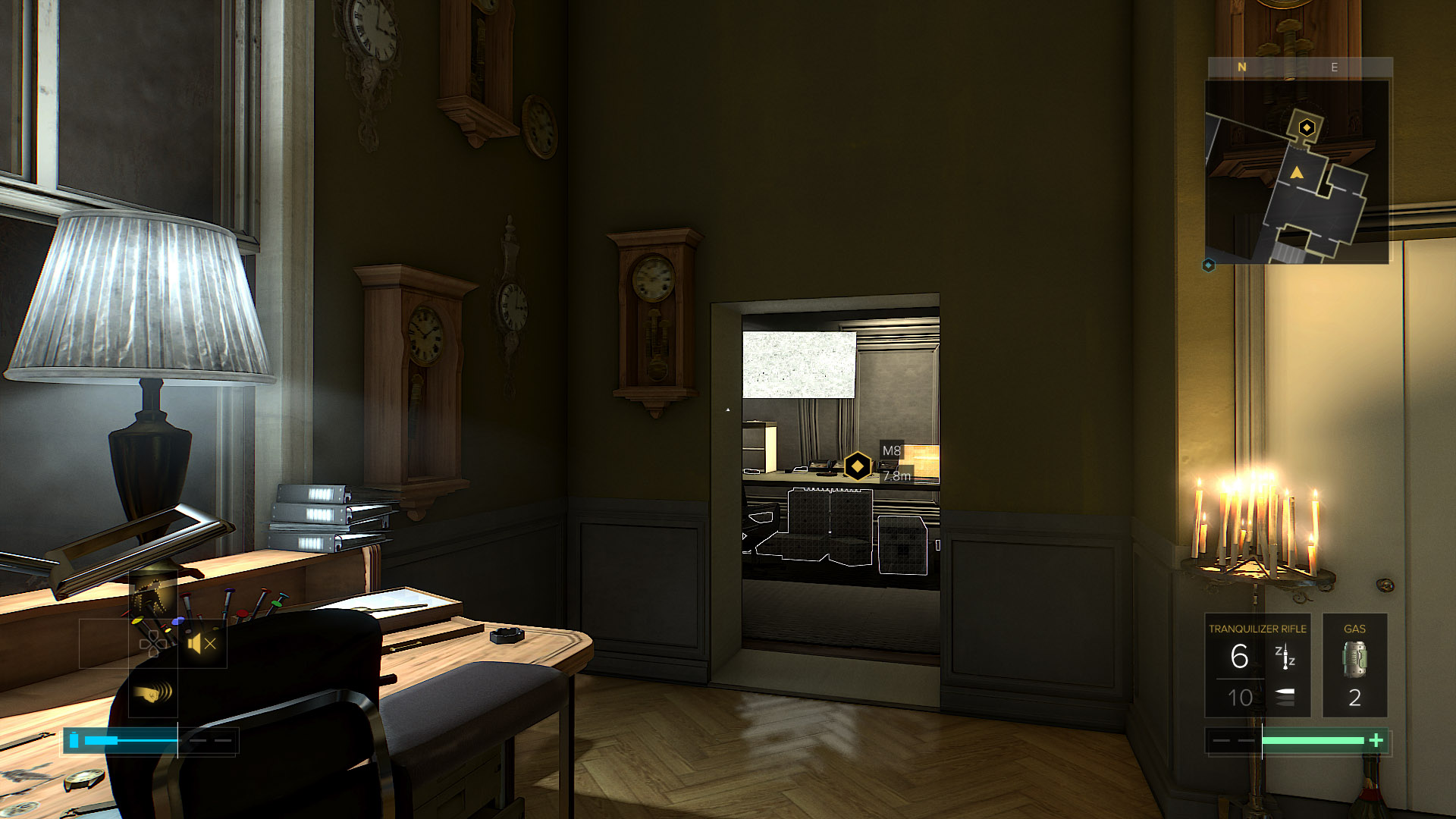 Hacking the computer will activate a death trap. The windows and doors will lock, and you need to find a way out fast. Look under the desk within the secret room. Throw the boxes out of the way to reveal a vent. 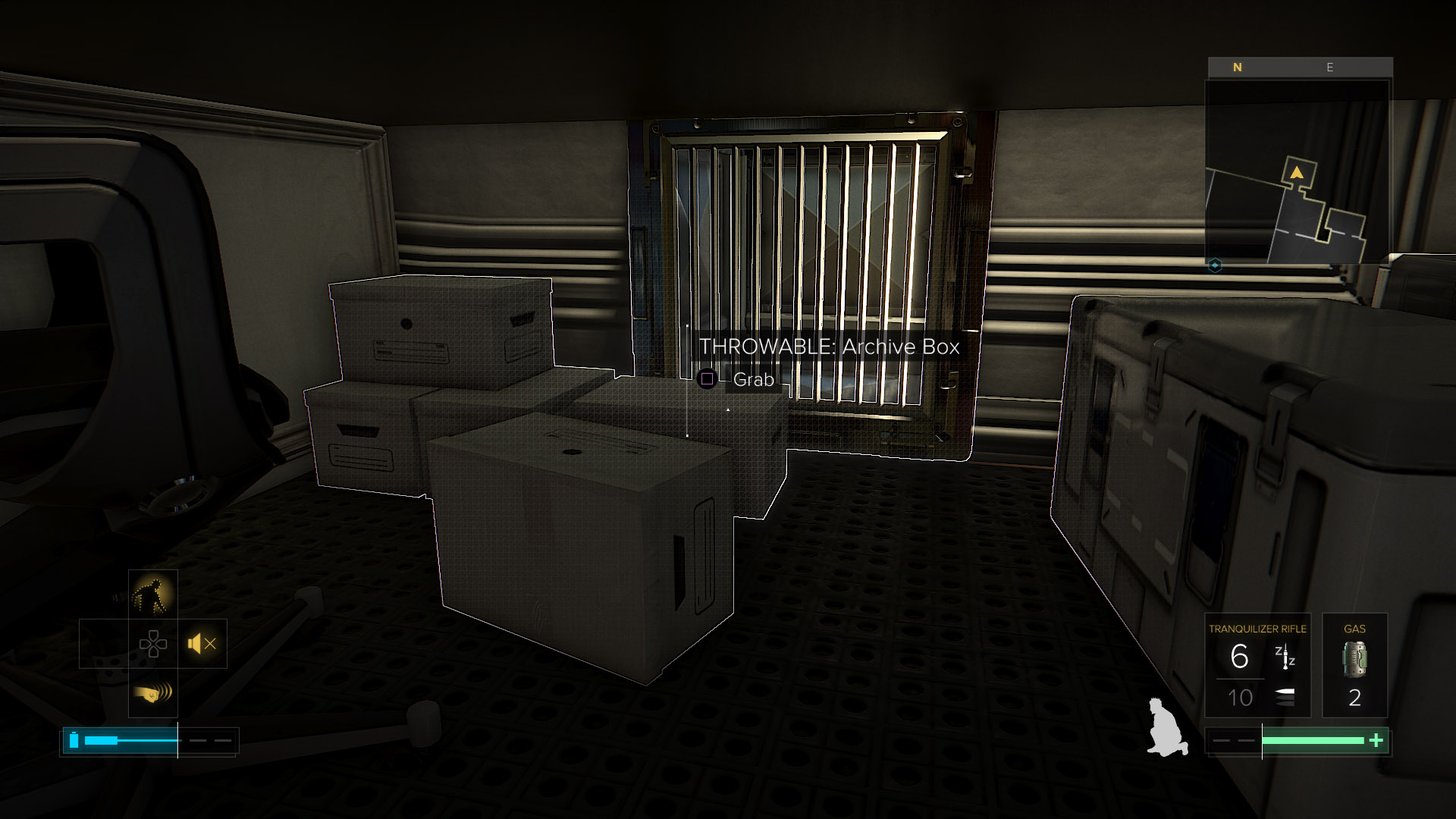 Head through the vent. The vent system will take you back out into the main room of the apartment. Head out of the complex and toward the next waypoint to confront the man who you think set the trap. The man will tell you about his daughter who may be behind the terrorist attack. 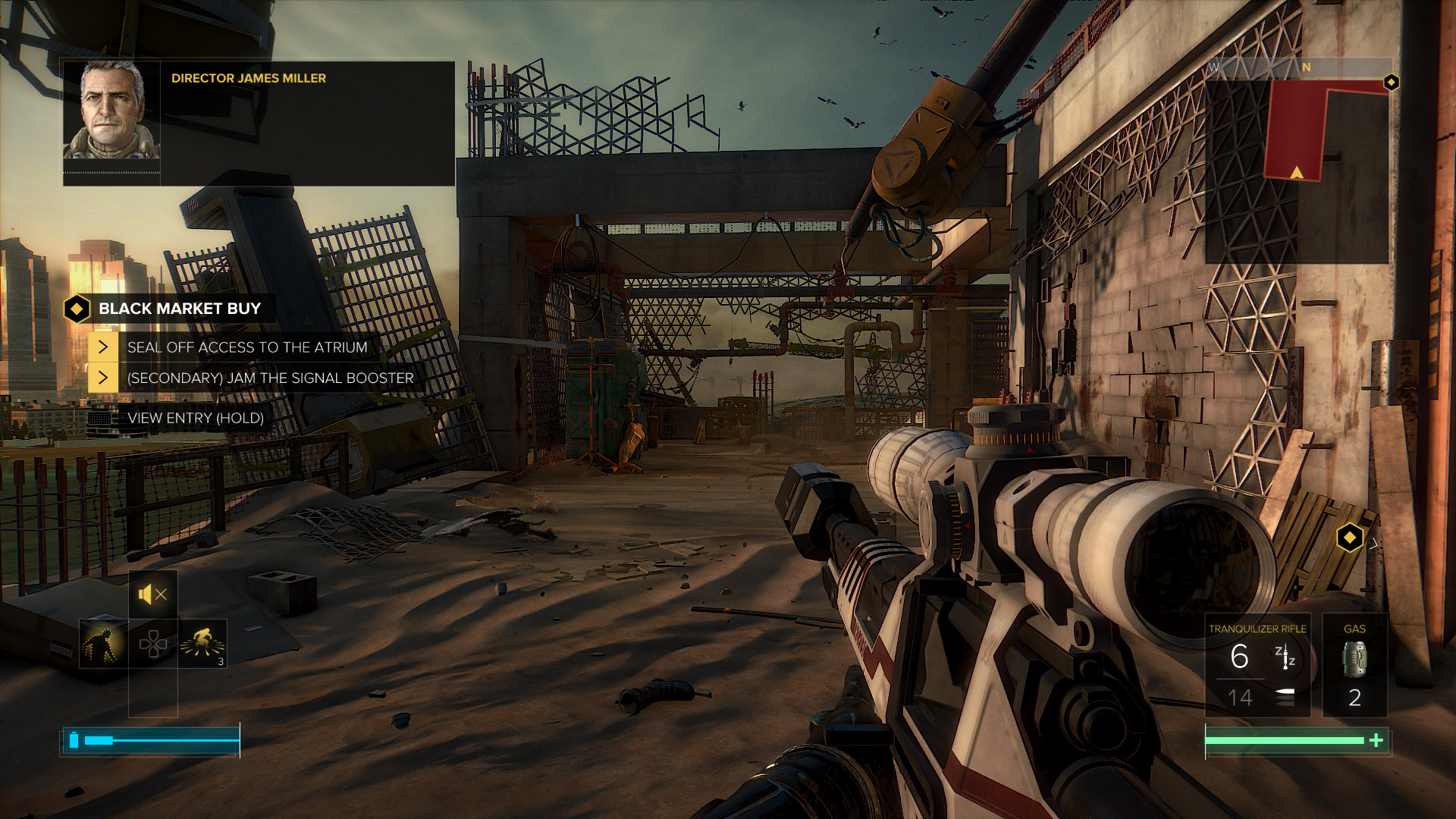 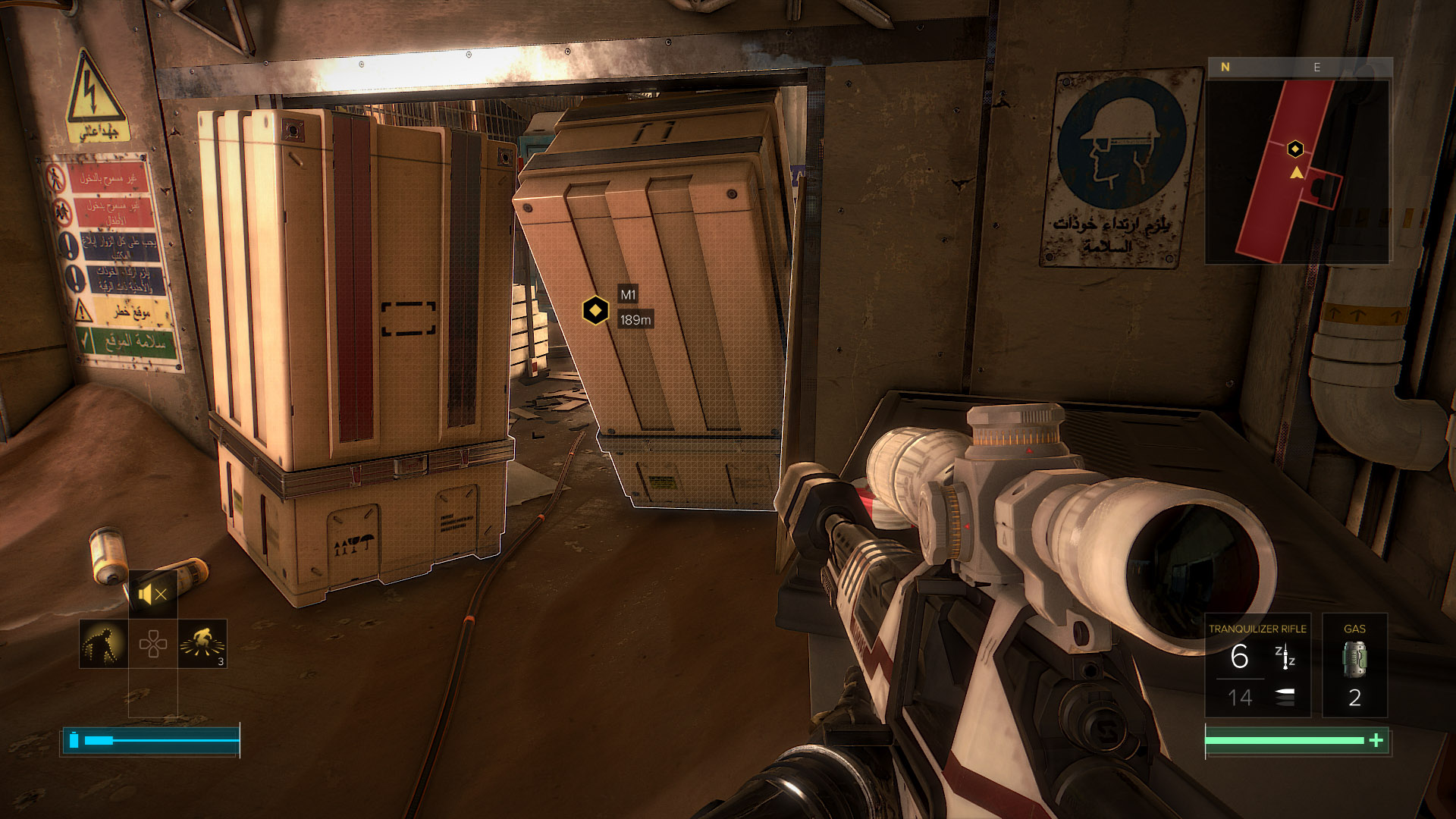 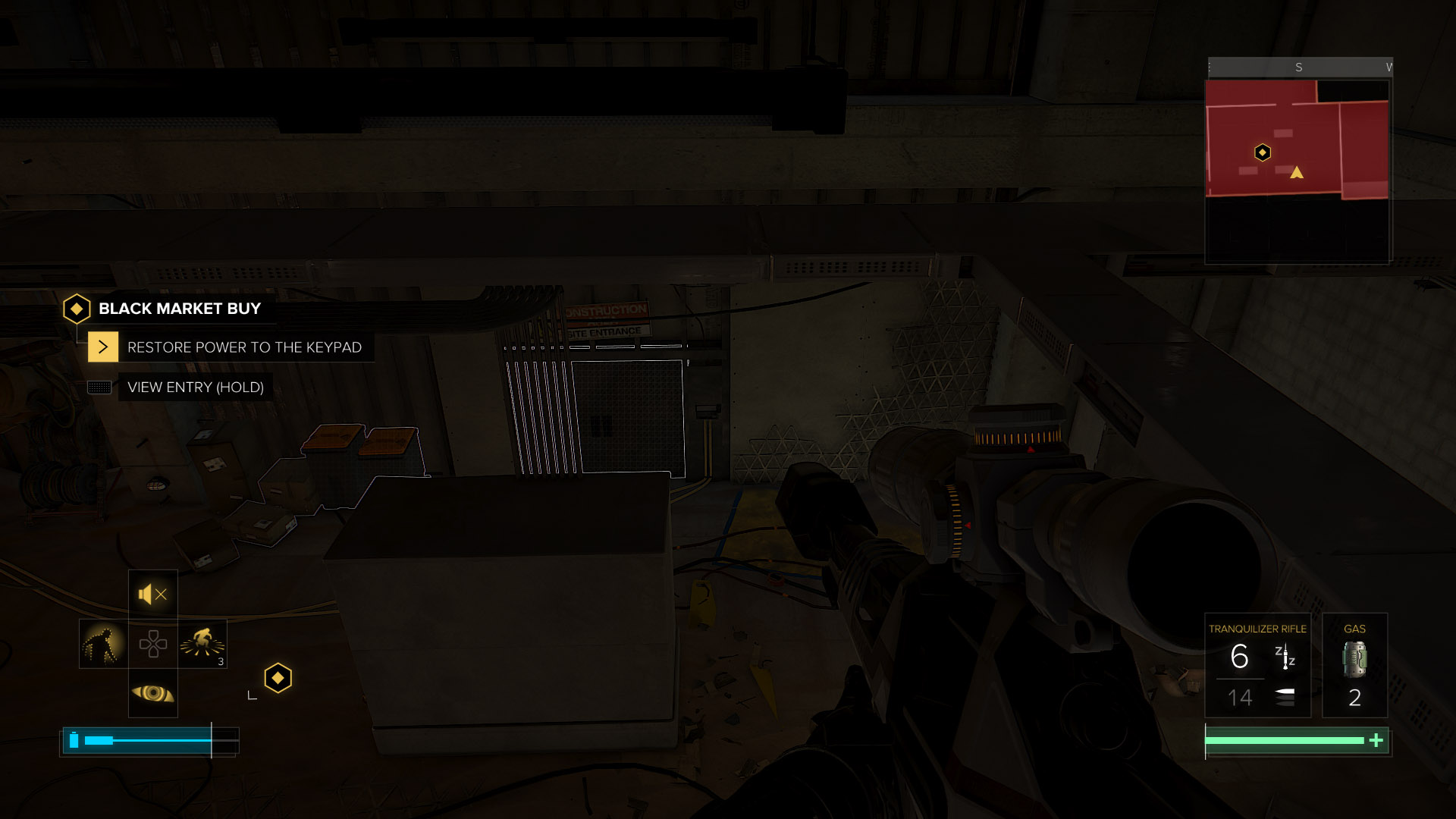 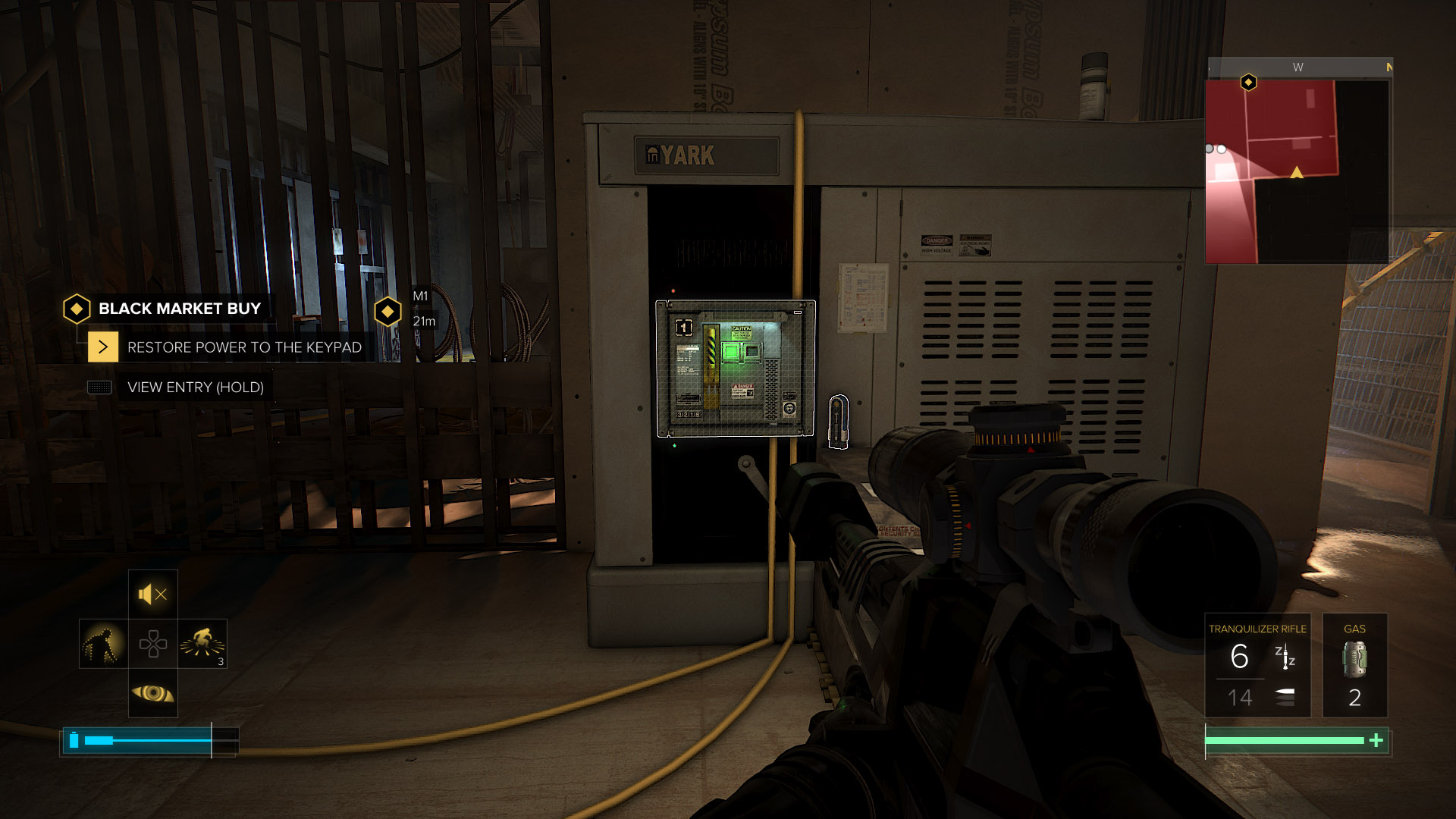 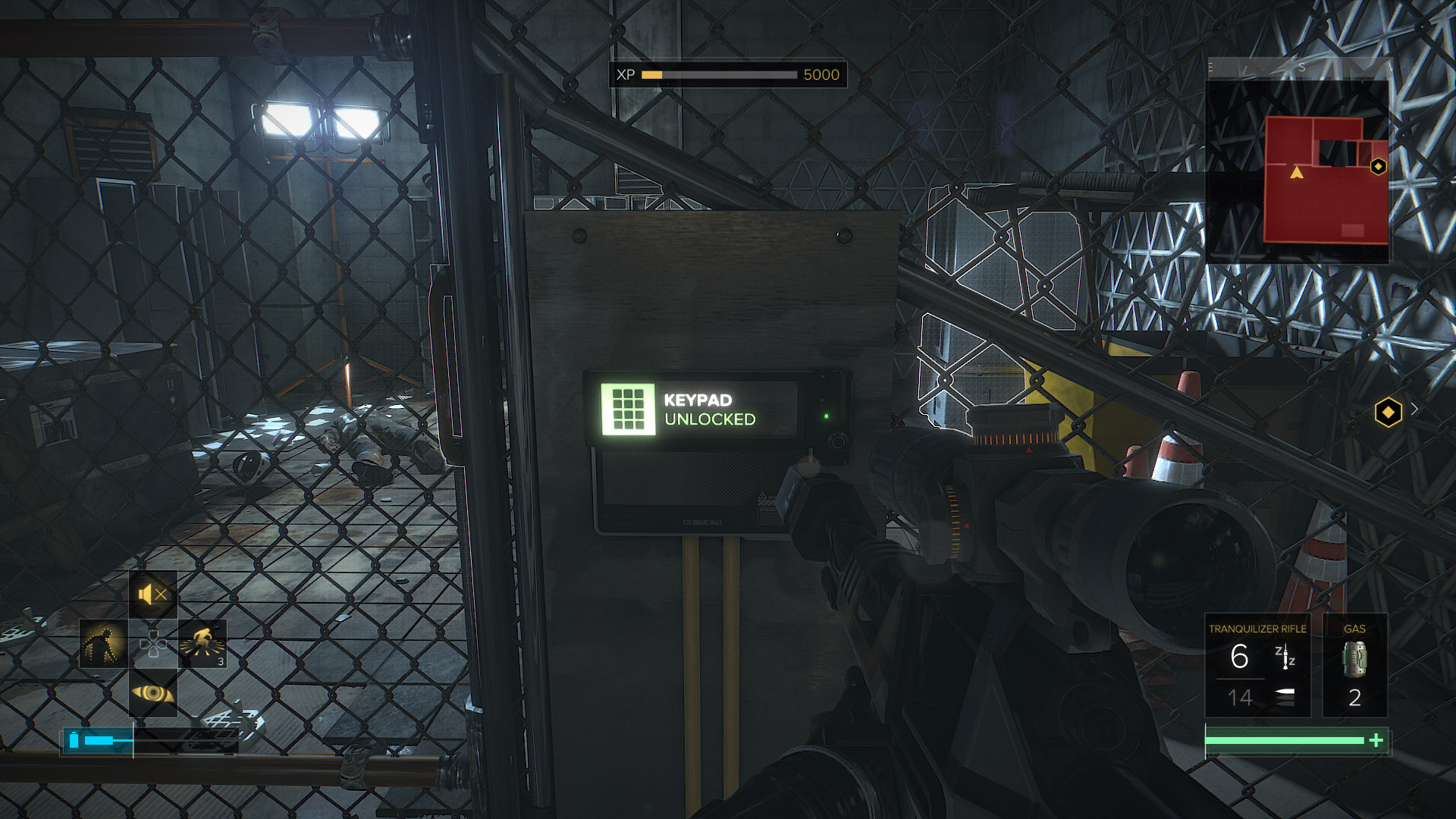 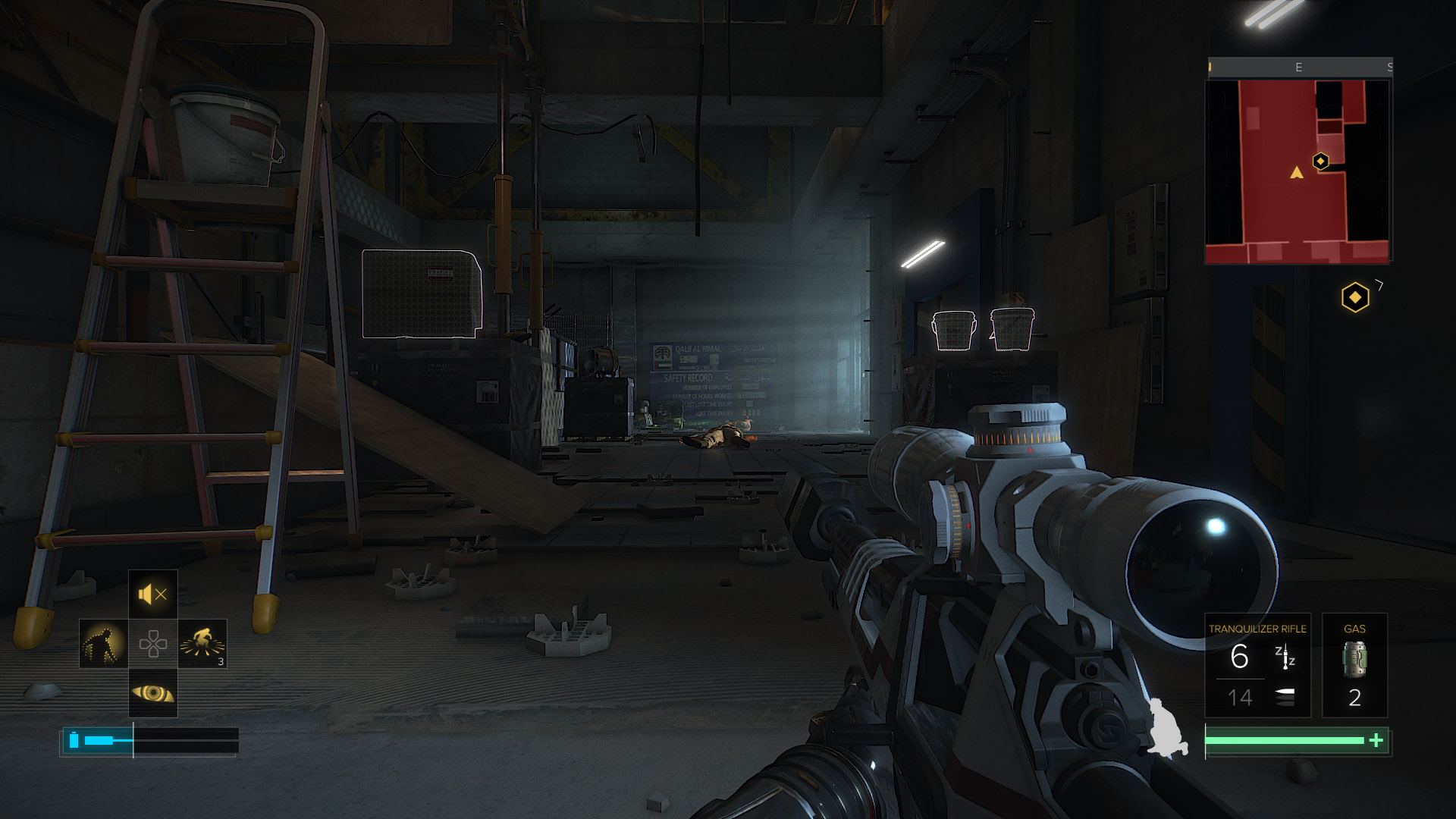 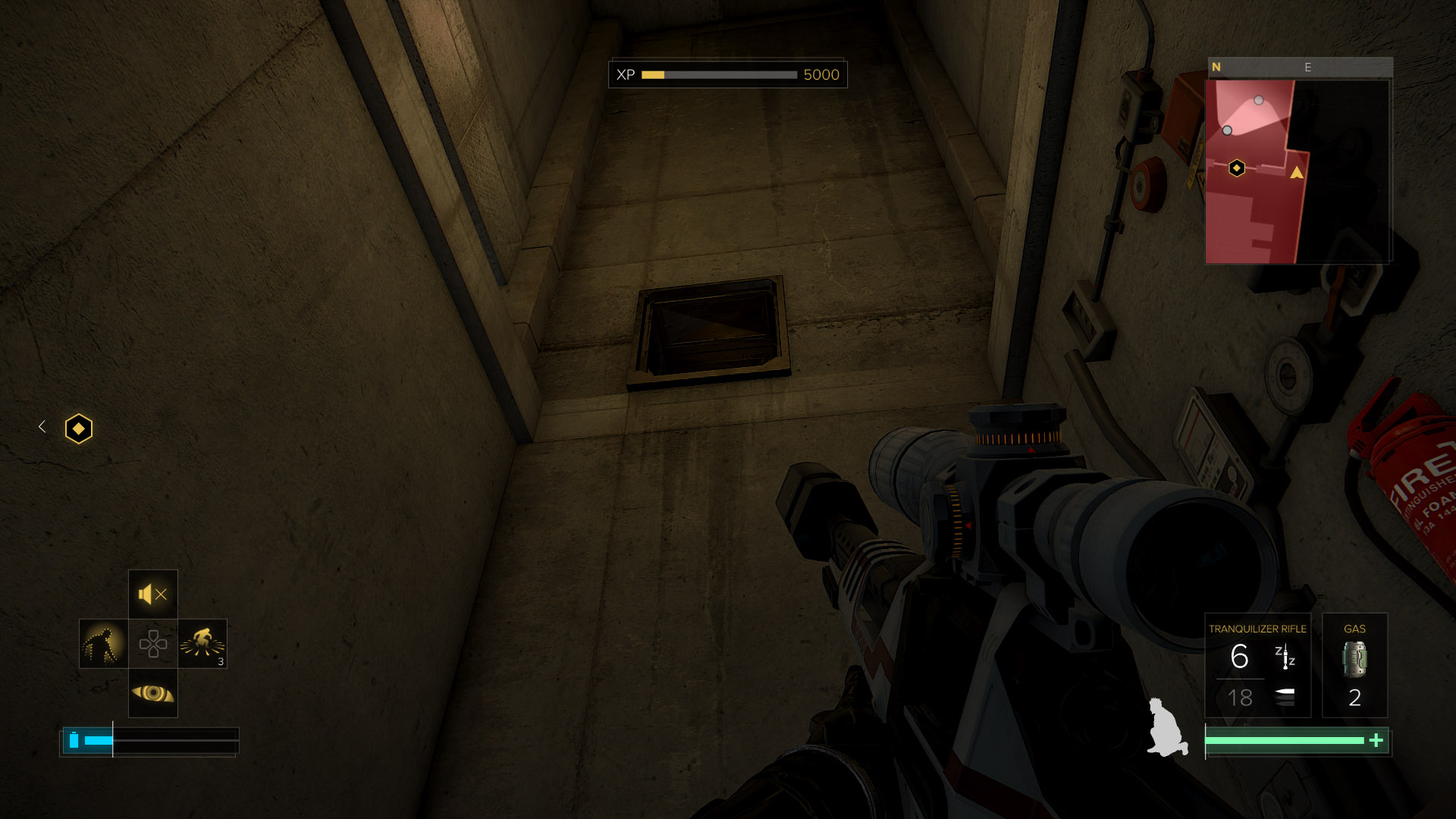 A low-key Nintendo Direct belies the strongest lineup of 2022

Fan-made D&D content will soon be integrated into Roll20

Make the most of Legendary Crests in Diablo Immortal