There will never be a League of Legends 2, says Riot Games

Share All sharing options for: There will never be a League of Legends 2, says Riot Games

The digital-only business philosophy that Riot Games has adopted for the multiplayer online battle arena game League of Legends means that a sequel will never be on the cards, a company representative told Polygon today. 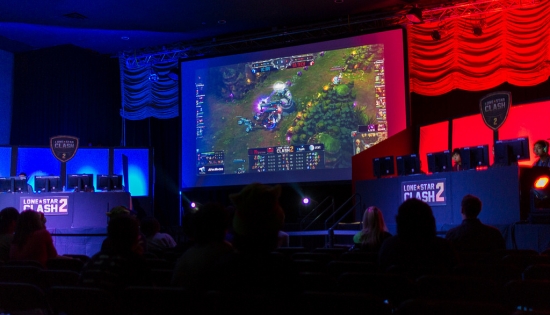 Despite the international success of League of Legends, the game will continue to provide patches and updates in the place of full scale sequels, with plans to continue this business strategy over a period of decades. "I want my great grand-children playing this game," said senior environment artist Brent Critchfield to us in Los Angeles this week.

This runs in the face of other online-only games, including Blizzard's Diablo 3: Reaper of Souls which released as a boxed expansion, as opposed to an update for the game. Unlike Blizzard, a retail community does not fully exist for Riot Games, whose first and only release League of Legends launched for free online in 2009. 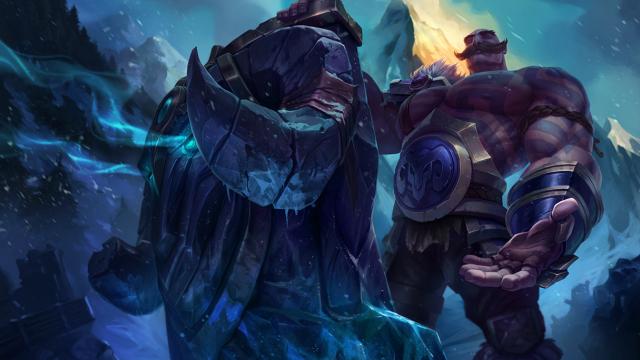 Why Riot Games isn't showing at E3 and doesn't need to

While a sequel is not on the cards, it's likely that the company will eventually bring out new IP, the Riot representative continued. So far the company has remained mum on any future titles. The game remains extremely popular for the game studio, with over 27 million users playing LoL on a daily basis, as of earlier this year.This number is more than double its last figure of 12 million, announced in October 2012.