While big companies bleat about resources, an indie commits to women characters

Share All sharing options for: While big companies bleat about resources, an indie commits to women characters

While big companies like Ubisoft plead lack-of-resources as a defense against the omission of woman avatars, smaller outfits like Xaviant view inclusion as a matter of principle.

In Lichdom: Battlemage, players choose whether to play as a male or female character from the beginning of the first-person magic casting game. Each character has been separately animated. A different writer worked on creating each character's dialog and even exposition.

So how can a small indie find the will to offer inclusive characters, where multi-studio corporations demure?

"It's something that we were adamant about doing," explained CEO and creative director Michael McMain. "Our motto at Xaviant 'you will feel everything.' It's all about immersion. My argument is, how can a woman feel that immersion when she's playing a male avatar that she does not want to play?" 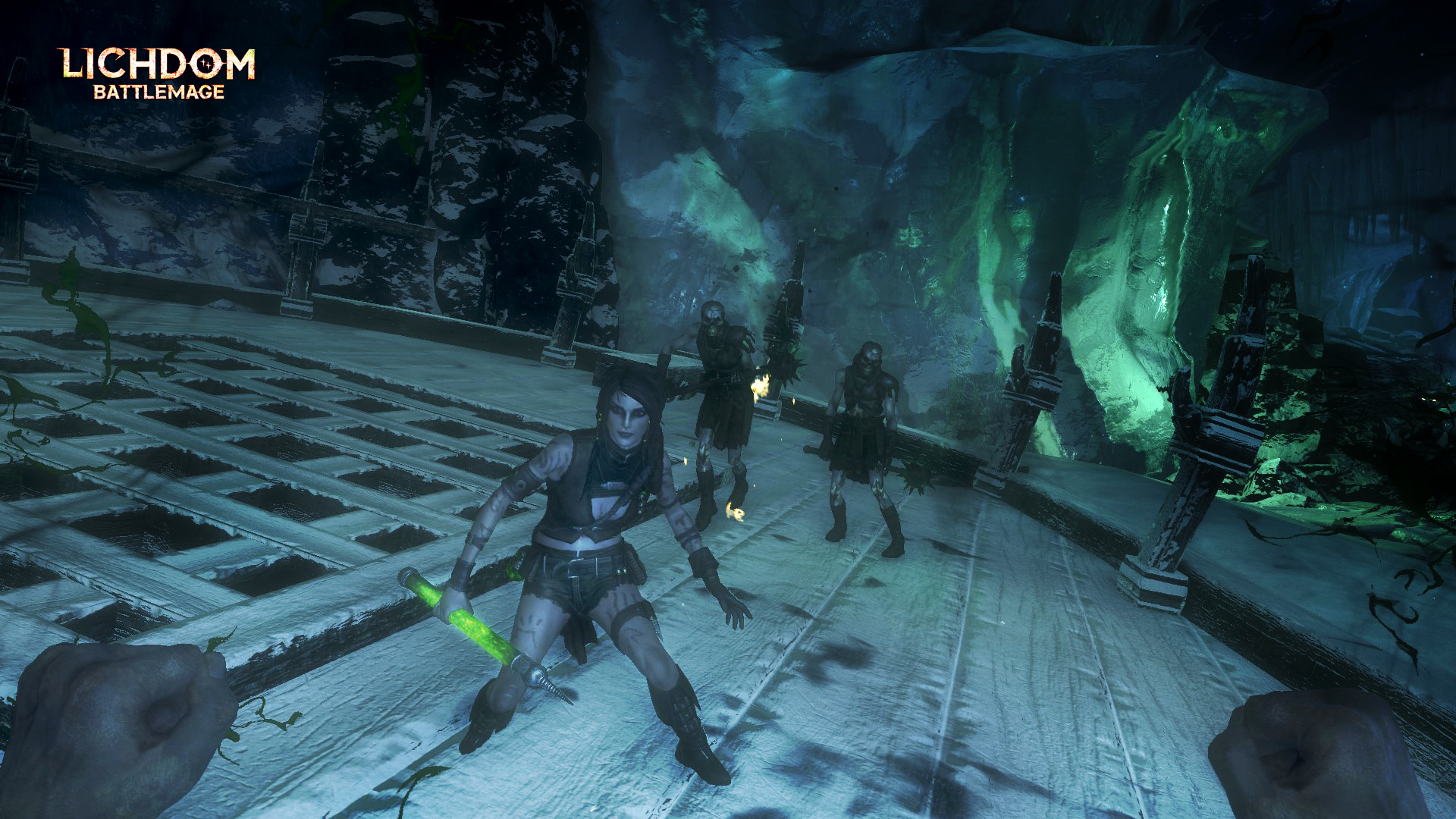 McMain said that his small team debated the inclusion of two main characters, noting that the extra work and expense could have been spent on something else. "Obviously this came at the expense of other things we could have done, but we prioritized," he said. "We said it's important to do. We have what we feel is an amazing experience. This just adds more depth to it."

According to McMain, inclusion is essentially a matter of will. "It's really just a choice," he said. "We said, we're going to do it and we don't give ourselves an option to fail. Yes, it costs more in animation. But when we decided we're doing it, the team rolled up their sleeves and we got it done."

Georgia-based Xaviant is planning to release Lichdom: Battlemage in August. The game is currently available on Steam Early Access.

Pressing the team on how much extra work this constituted they said it was marginal and "not a tremendous amount of work" compared to the benefit of offering players the option to play as a man or a woman. It equated to "maybe animating a few extra enemies" according to McMain.

"It seems like something where we're getting relatively small bang for our buck," said producer Josh Van Veld, "How many people really care, right? That's the argument we hear. We're doubling all these animation sets for all these cutscenes. We could save that by cutting this character. What's the big deal?

"It's easy to make that argument. But if that's what it needs to be in order to immerse people, then it becomes one of the pillars of the game. It's sacred, you can't touch that. You find other things to cut in order to preserve that. But you do have to have already made the commitment to that as a priority." 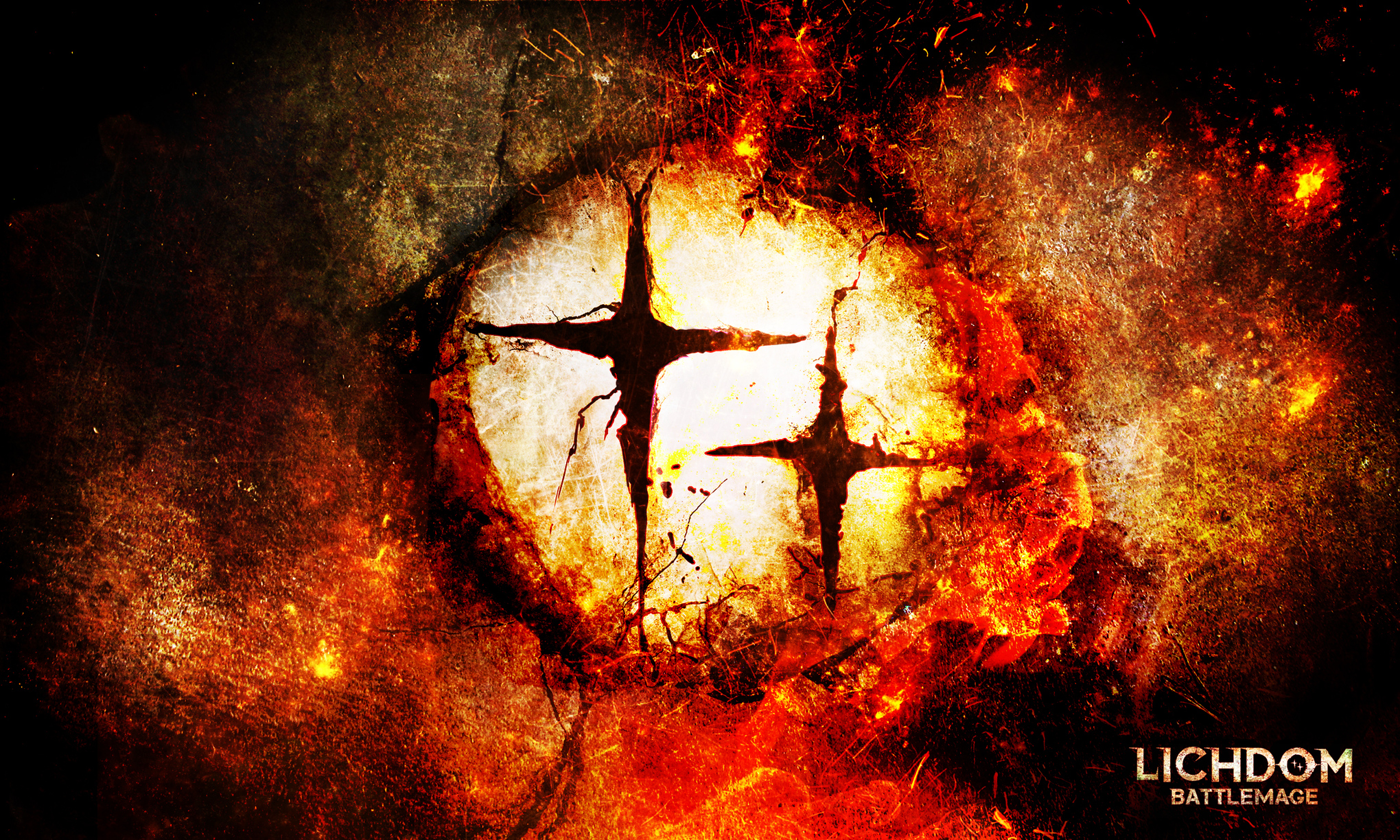 McMain added that, even if only a small number of players opt to use either character, it will still have been worth the effort. "If those players become very vocal, and other players see that it's been a really awesome experience for them, well, now we have more people taking notice.

"You can make the same argument about anything you put in a game. Just because everyone isn't using something, does not mean it should be omitted."