Razer's Nabu smartband can be used as Tinder on your wrist

Share All sharing options for: Razer's Nabu smartband can be used as Tinder on your wrist

Razer's next offering, the new Nabu smartband, can be used as an on-the-go version of the dating app Tinder, company CEO Min-Liang Tan told Polygon.

The upcoming device uses a cylindrical vibration motor to buzz wearers when messages are received; However, according to Tan, this technology can also be used to create a pulsing sensation when users are near to other Nabu wearers who share similar listed interests. 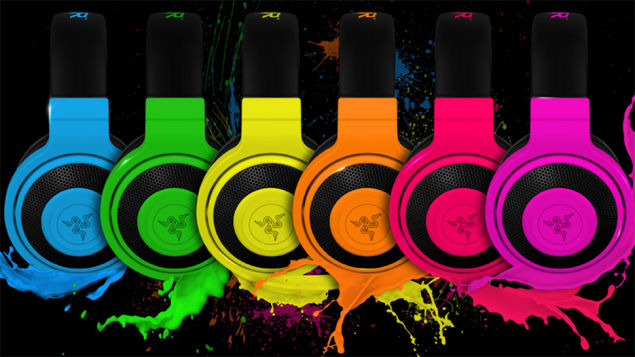 Razer aims to develop tech that will appeal to women, not condescend to them

The result, he tells us, would be similar to the location based social app Tinder, which uses Facebook profiles to gather information and analyze their compatibility through geographic location, mutual friends and common interests. In the case of Nabu, rather than searching through an app first-hand, the Nabu device would notify you on the fly by vibrating.

Nabu, best described as a sort of hybrid between a smart watch and fitness band, while delivering smart phone-paired notifications, was first announced this year. Nabu is an unusual addition to Razer's current roster of PC and gaming peripherals. In addition to people part of the company's "Wearable" offerings, Razer is focusing on bringing third-party applications to the device. Developers applying for the Nabu SDK can purchase the produce at a special developer price of $49, while the target retail price at launch is $99.