Fable Legends is the first four-player co-op game in the Fable series to come from Lionhead Studios. The game was first announced during Gamescom last year, and is slated to launch on Xbox One systems.

Xbox One players can expect to find traditional character types in the game, including the tank-like Hero of Strength heroine, the mage-like Hero of Will, the ranged shooter or Hero of Skill and a general damage dealer.

Villain characters can also be played in the game, and will have Tower Defense-like control of the environment and are able to control the spawn points of enemies for the heroes to battle. Users can take on the villain role this via SmartGlass or console, it was previously confirmed. 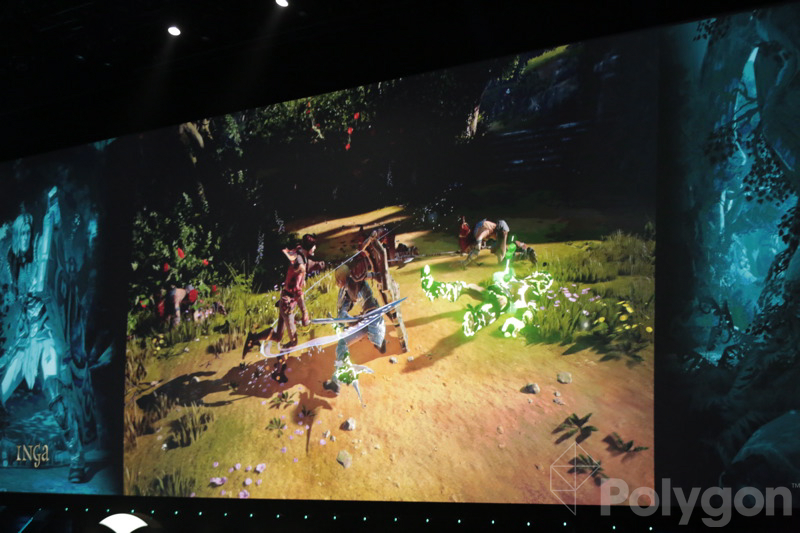