Call of Duty: Advanced Warfare DLC will be available for Xbox owners first

Share All sharing options for: Call of Duty: Advanced Warfare DLC will be available for Xbox owners first

Xbox One owners will be the first to receive DLC for Call of Duty: Advanced Warfare, it was announced today during Microsoft's conference at this year's E3.

Gameplay footage of the new Call of Duty release was shown during today's conference, with a mission that takes place in Seoul, South Korea, showing off some of the new technology coming to the game including nano tech swarms. In it, players take on the role of a character by the name of Mitchell.

Call of Duty: Advanced Warfare was announced earlier this year by Activision. The game is slated to launch on Nov. 4 and features a slew of future tech including hover bikes, mech suits and exoskeletons.

The Sledgehammer Games-developed title centers on a private military corporation that has turned on the United States government. The rogue organization is headed by a nefarious character portrayed by actor Kevin Spacey, whose villainous role was previously revealed by Activision. 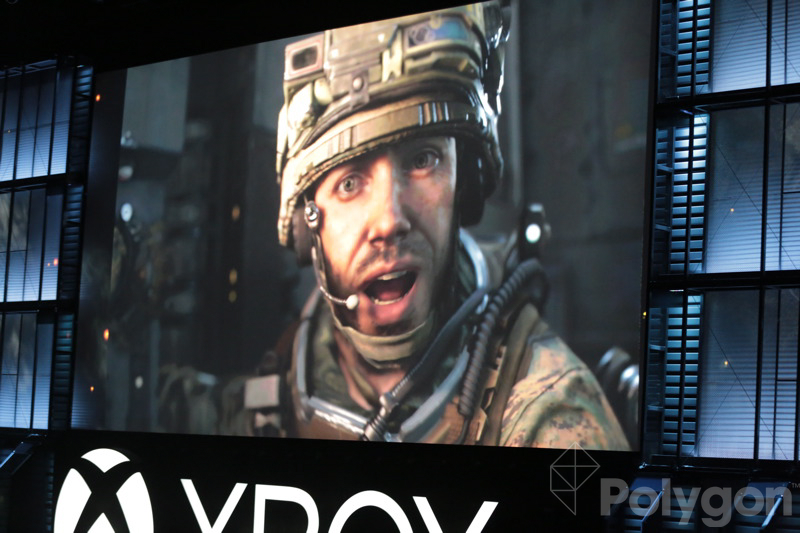