Fallout 4: Nuka-World 'All Aboard' walkthrough

Share All sharing options for: Fallout 4: Nuka-World 'All Aboard' walkthrough

If you are over level 30, All Aboard will begin automatically. Tune into the Nuka-Cola Family Radio station to discover the location of the Nuka-World Transit Station. Follow the waypoint to the transit station, which is located on the southwest portion of the Commonwealth near The Lonely Chapel. 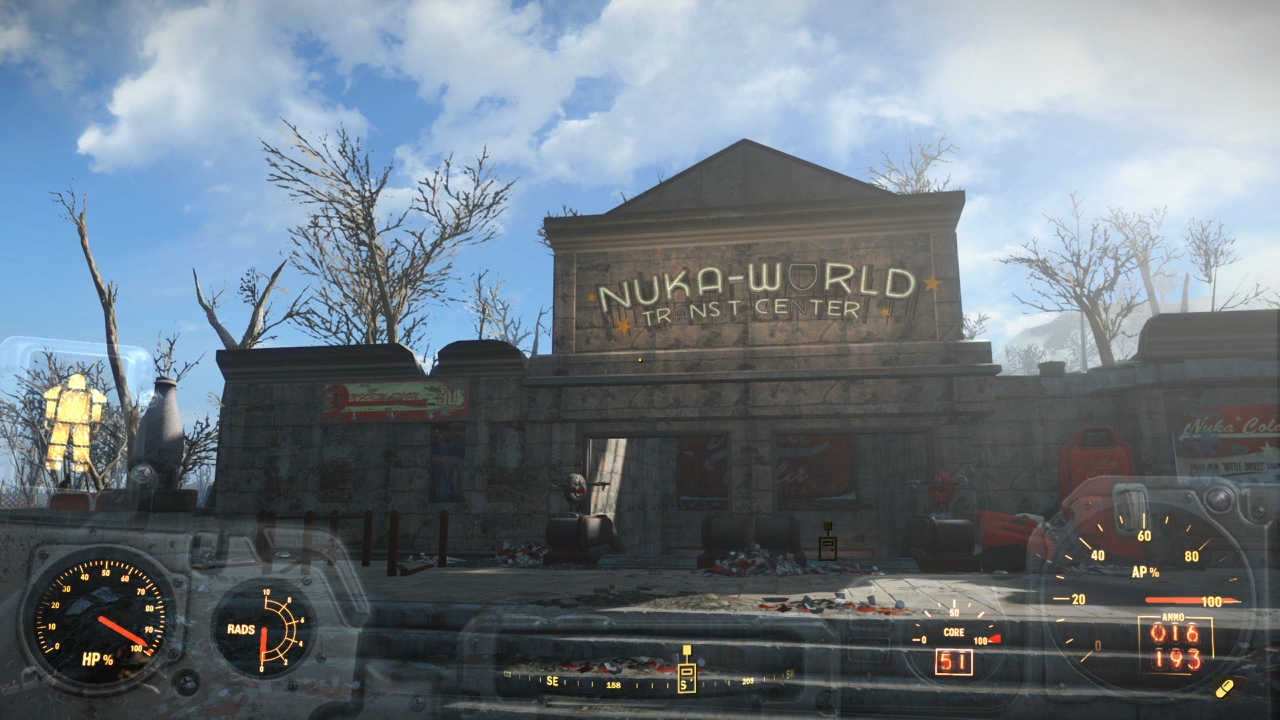 A team of Gunners led by Commander Kaylor will be guarding the station when you arrive. Clear the area, and make your way into the underground the transit area where you'll find an injured man, Harvey, sitting on the floor of the abandoned monorail station, the Transit Center. 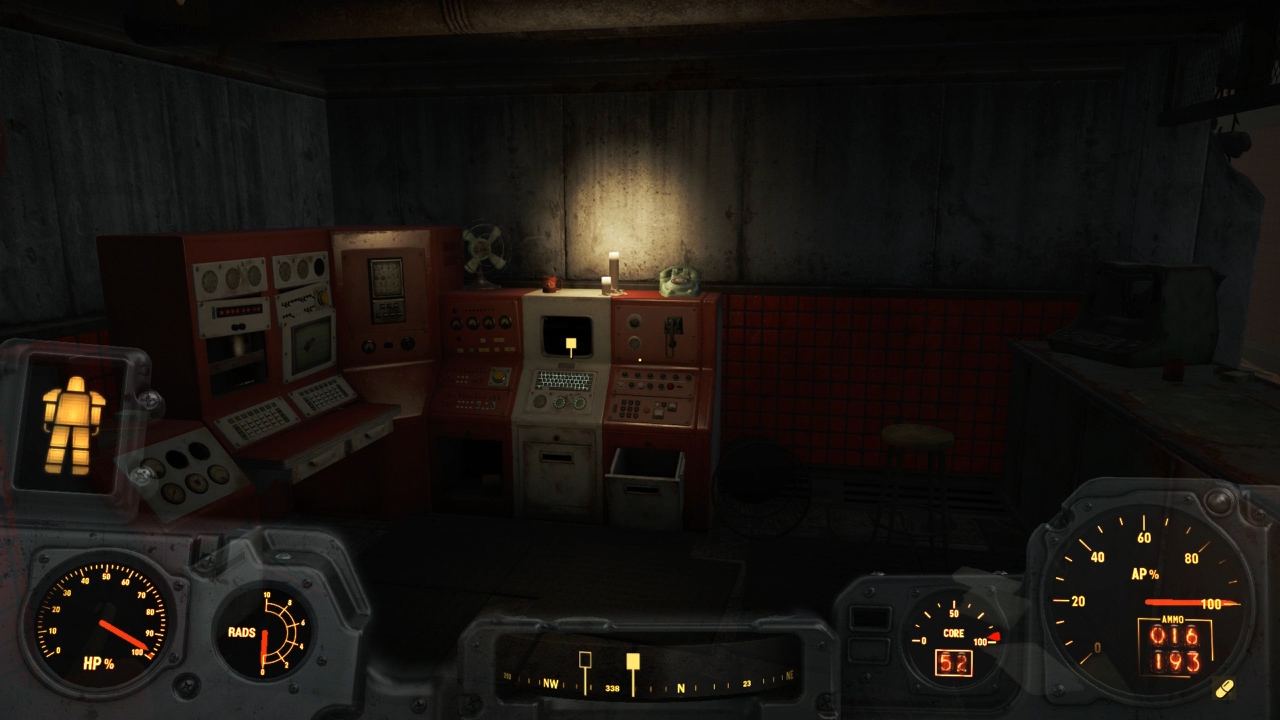 Offering a stimpak to him will present multiple speech checks, which, if passed, will lead to him revealing he's part of a trap the raiders from Nuka-World set up to lure unsuspecting settlers. Harvey will provide you with the control terminal password to power up the Nuka-Express. Check the station's trashcans for Nuka-Cade tickets, which will come in handy later, before you restore the power and leave the Transit Center.

Activate the railway power on the terminal and board the monorail to complete the quest.

Achievements
Table of contents
Taken for a Ride