Travel back to Nuka-Town USA to speak to Shank who will lead you on a series of quests to capture settlements in the Commonwealth. You will have to select a method, which gang to use in the assault if you choose the violent method and finally the settlement you wish to target.

Depending on the method chosen, you will need to complete either Capture or Clear Out. Once you've persuaded, paid or killed your way into securing the settlement, build a signal flag to assign the newly formed outpost to a gang. If you chose violence, the only flag you can plant is the flag of the gang that aided in the assault.

Head back to Shank who instructs that the next order of business is to provide resources to the outpost by strong-arming a settlement nearby the outpost. He will make a few target suggestions based on proximity to the outpost. Complete either Shake Down or Subdue depending on how you want to execute this provisioning stage of the plan. 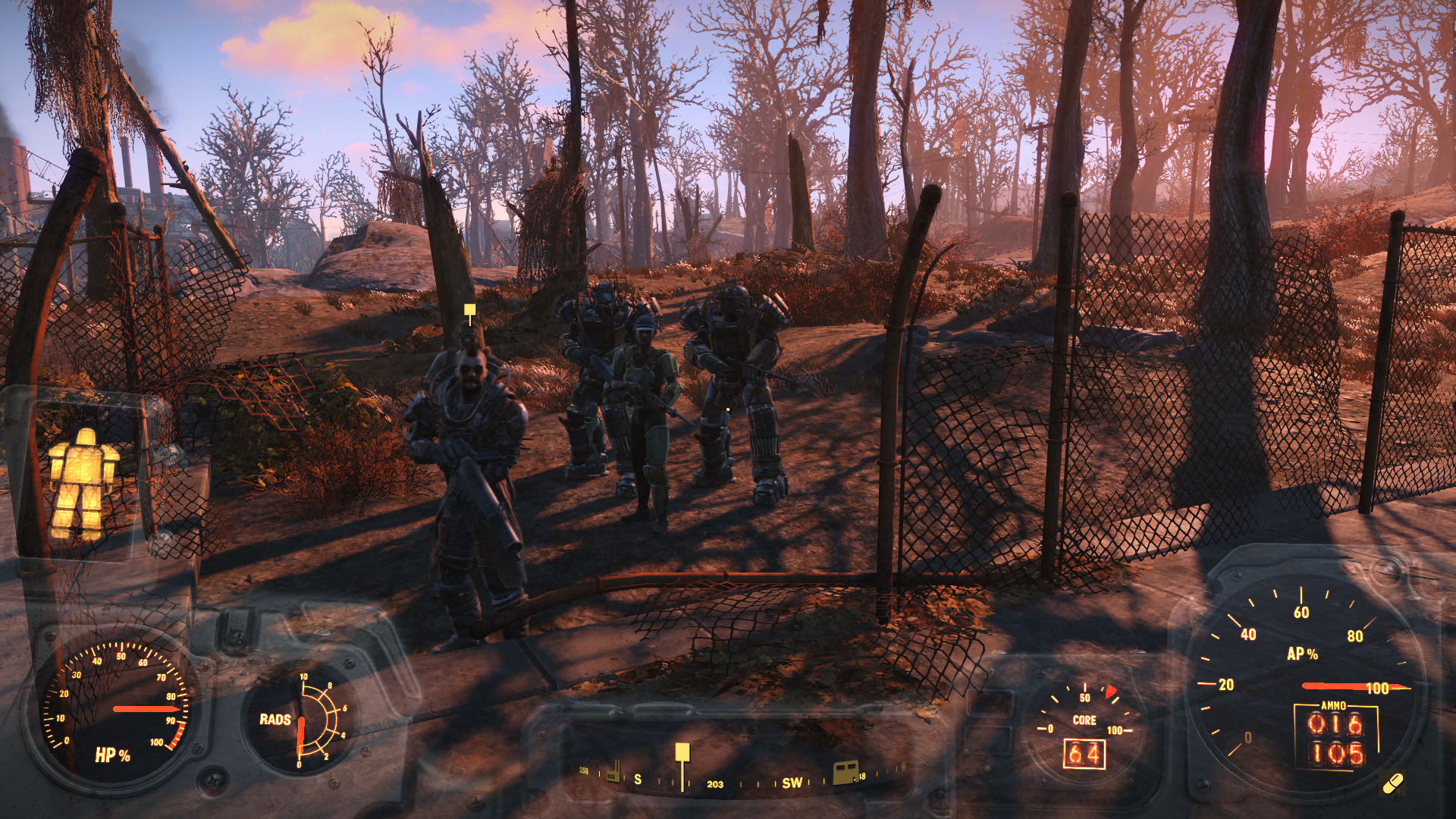 Return to Shank who will inform you that your outpost has attracted some unwanted attention from a gang of Commonwealth Raiders led by a man named Sinner. Head back to your outpost to help defend it alongside your gang. You can either dissuade Sinner with a hard speech check or with violence. 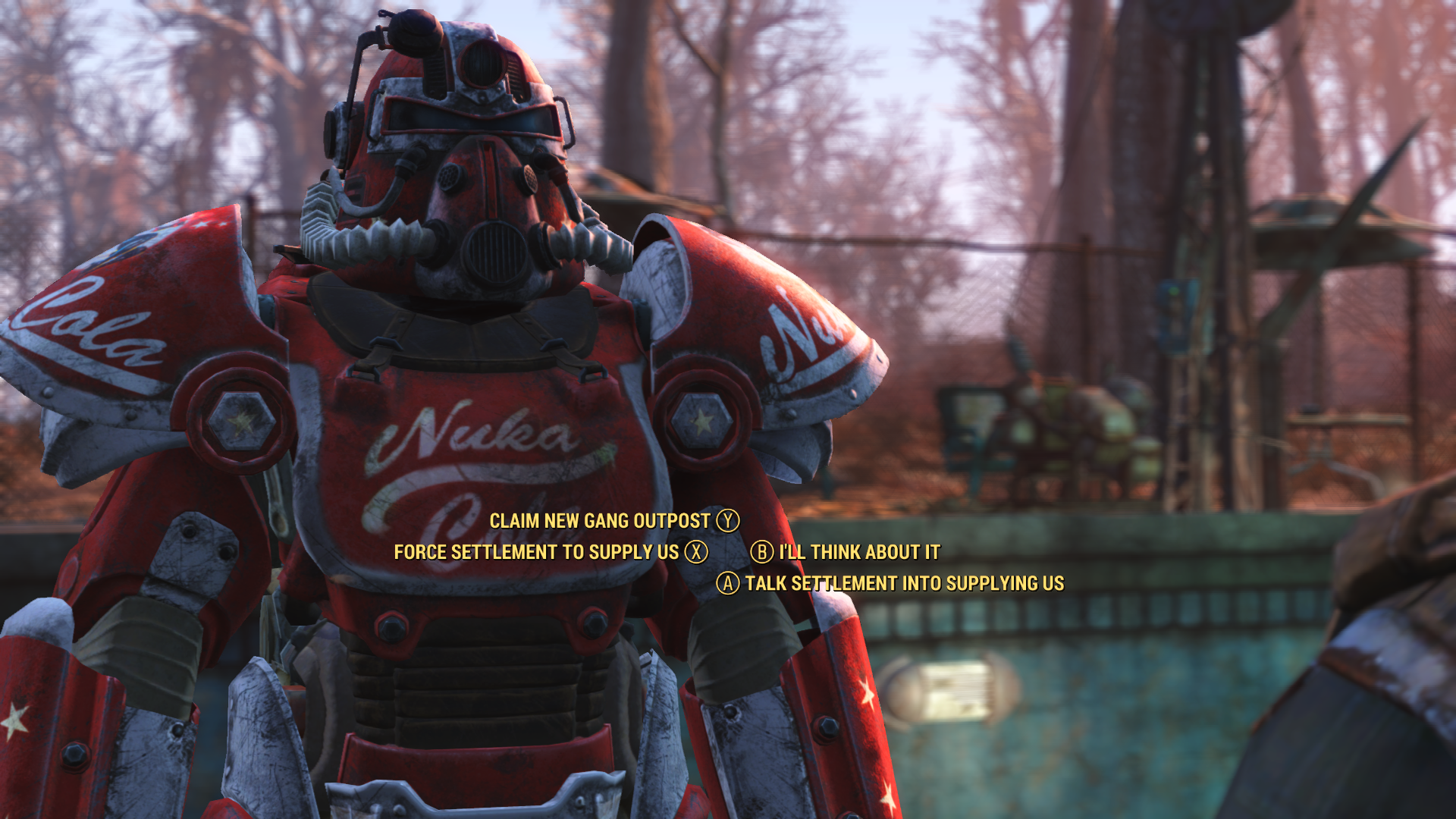 Return to Shank who will tell you the next step is to ensure your gang members are happy and stay loyal. Managing a raider outpost is the same as managing a settlement so build some defenses and entertainment options to complete this step.

Speak to Shank at any time to run new jobs. Do this when you want to claim new outposts, secure resources for the outposts and more.