Share All sharing options for: A Model Citizen walkthrough 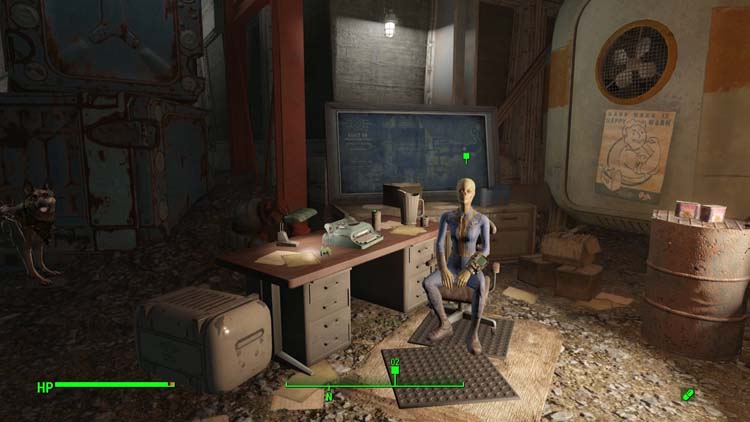 Return to the Overseer once you've cleared the area, and she will explain her experiments to you. You can voice your skepticism or discontent with the nature of the experiments or agree immediately. Either way, you'll ultimately have control of how the experiments are run. You can pass a speak check for an extra $115 in pre-war money. 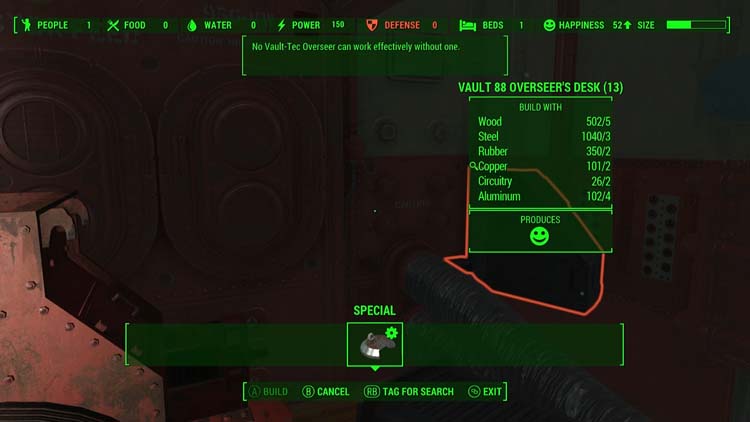 Backtrack into the vault and use the Workshop to build the Overseer a new desk. Once you've set up her desk, turn on the radio beacon to attract people to Vault 88. Choosing to voice your dissent about experiments in any conversation you have with her won't affect the course of action just yet. 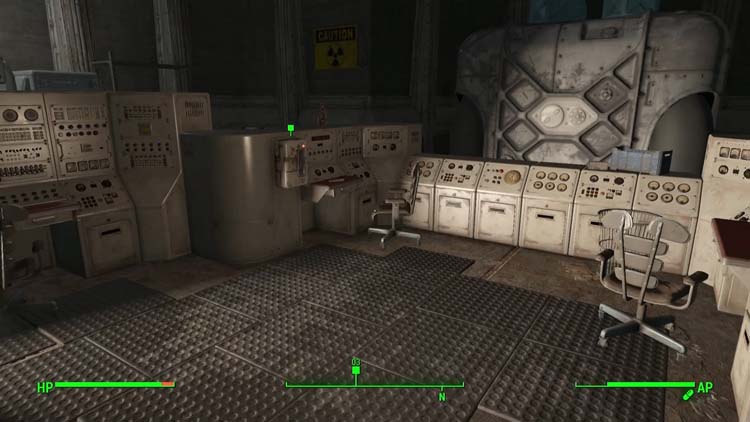 Activating the Vault 88 Radio Beacon will trigger Explore Vault 88, a quest to turn on the Workshops in three other sectors of the vault. Unlocking these workshops will expand the buildable area. 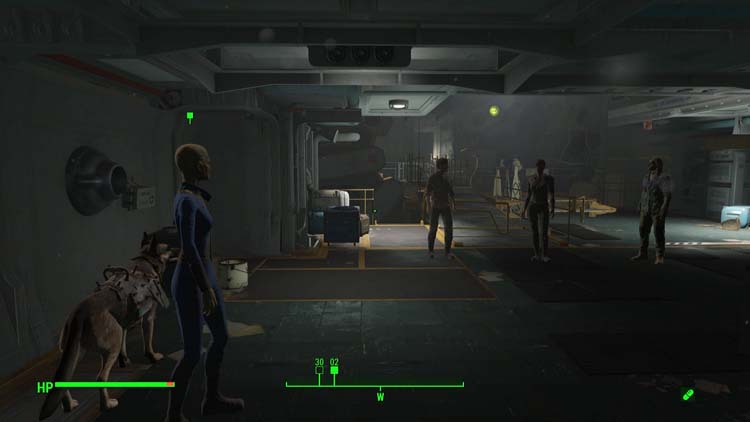 A Model Citizen continues after you unlock one of the workshops. You will get prompted to return to the Overseer to help her interview experiment candidates.

Check out the walkthrough for Explore Vault 88 for more information on unlocking Workshops. 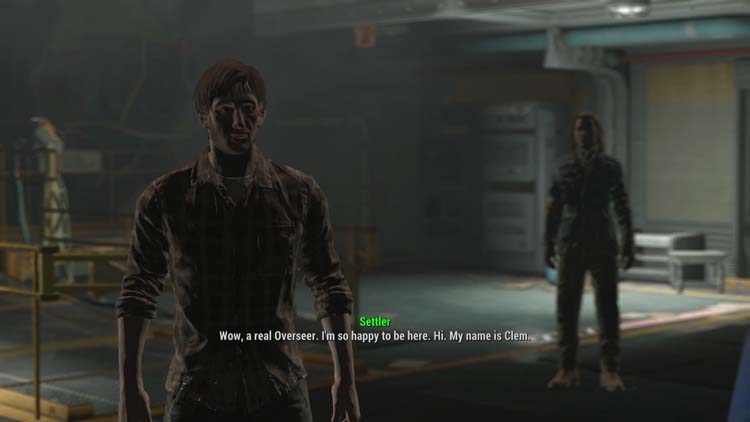 During the candidate interviews, you will have the option to dismiss or welcome the other two candidates as settlers of Vault 88. The Overseer will deem Clem, the third candidate, to be the only one suitable. After Clem has been chosen, A Model Citizen will end and Power to the People will begin. 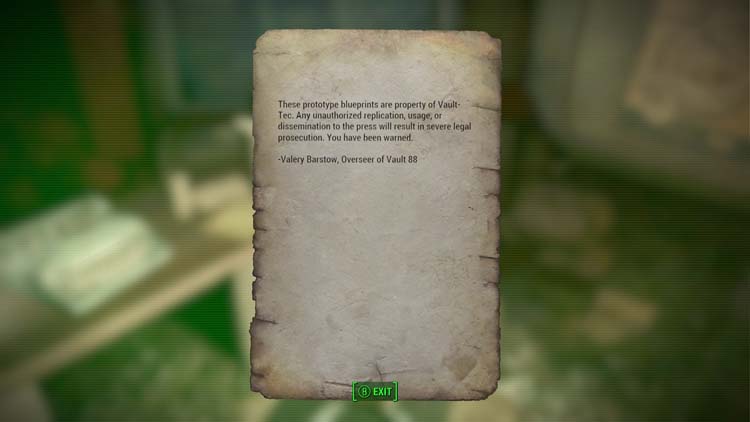 You will have the option of expelling Overseer Barstow during your conversation. This will permanently end the Vault 88 quests. She will hand you the Vault-Tec Prototypes, which will allow you to construct a variety of devices and Vault objects. Choosing this option will fail A Model Citizen.