A Donkey Kong-inspired platformer pitting you against a bomb-throwing Chinese Communist monster. 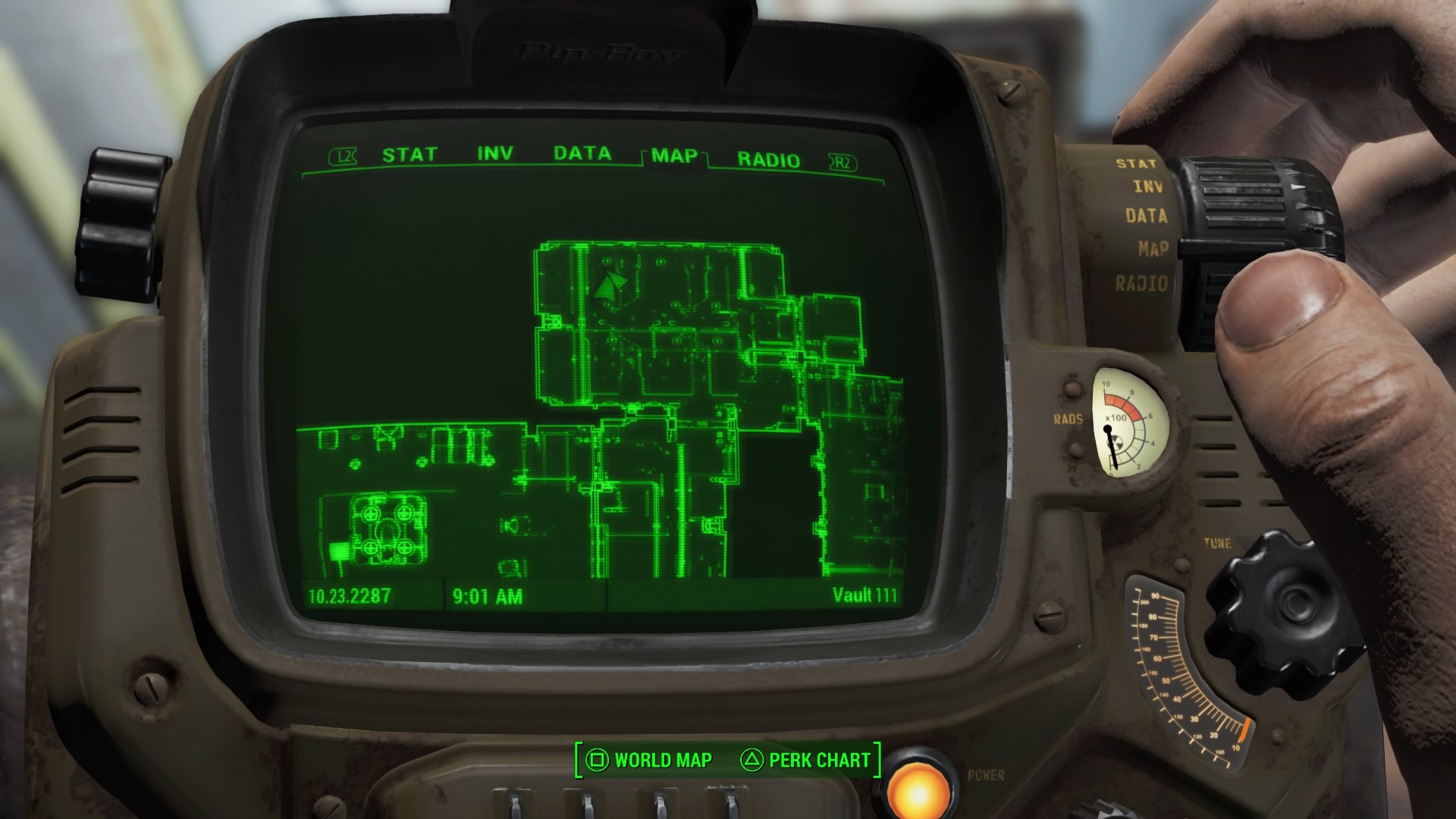 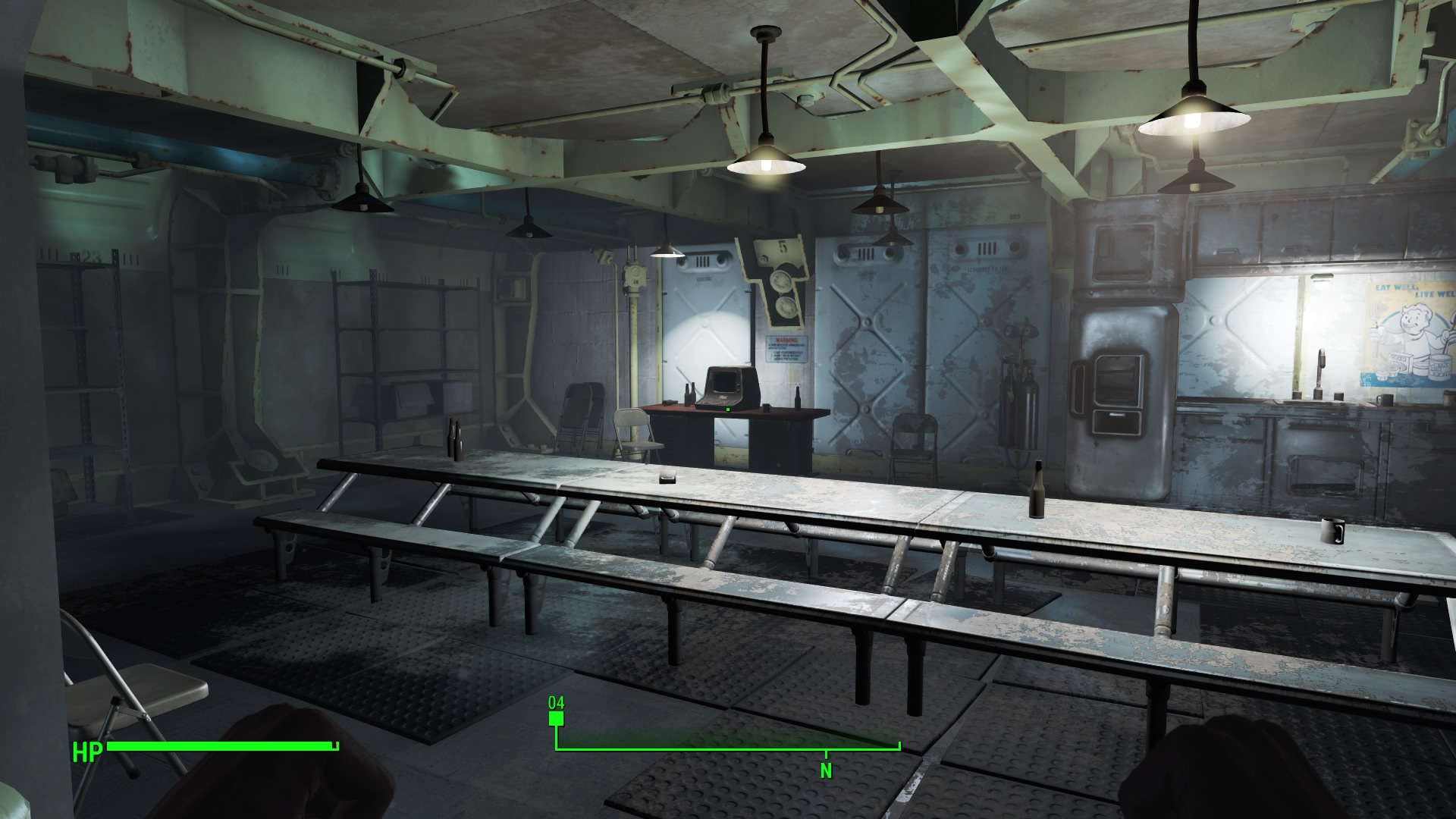 When: After you wake up from cryosleep in Vault 111.

Where: In the recreation terminal in the dining hall. 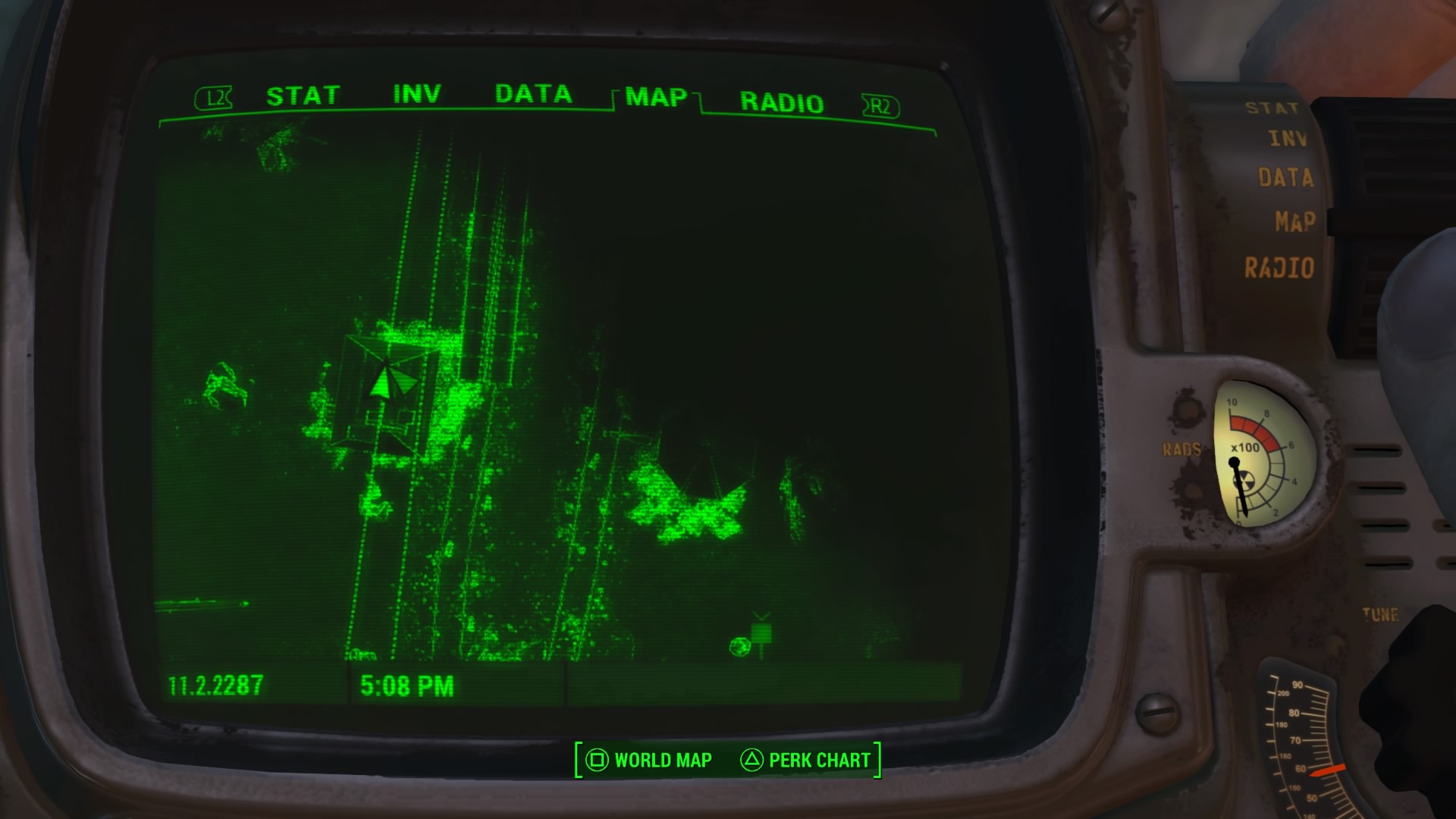 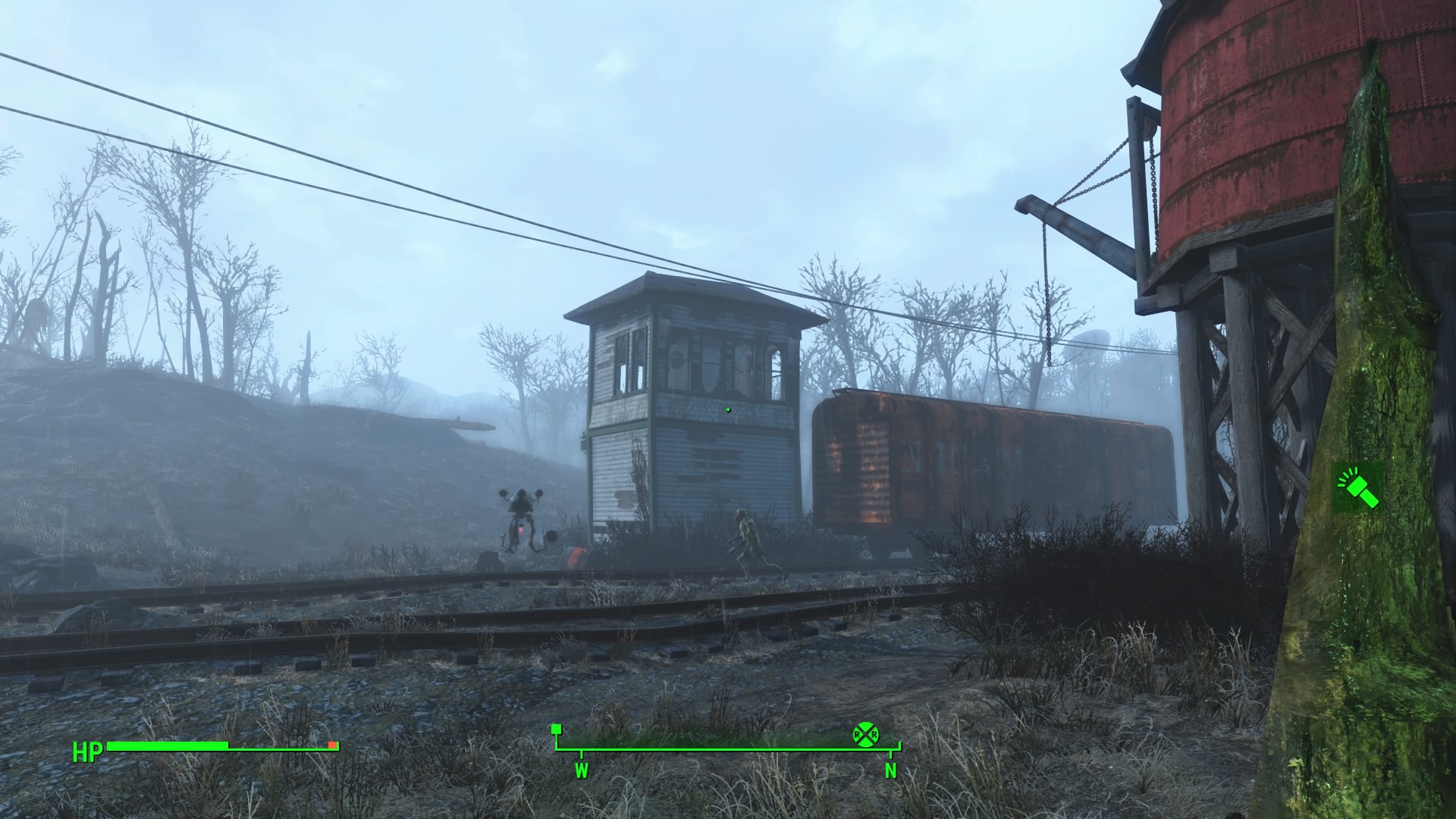 When: Upon reaching Bedford Station, north of Lexington.

Where: In the 2-storey control room next to the station tracks. 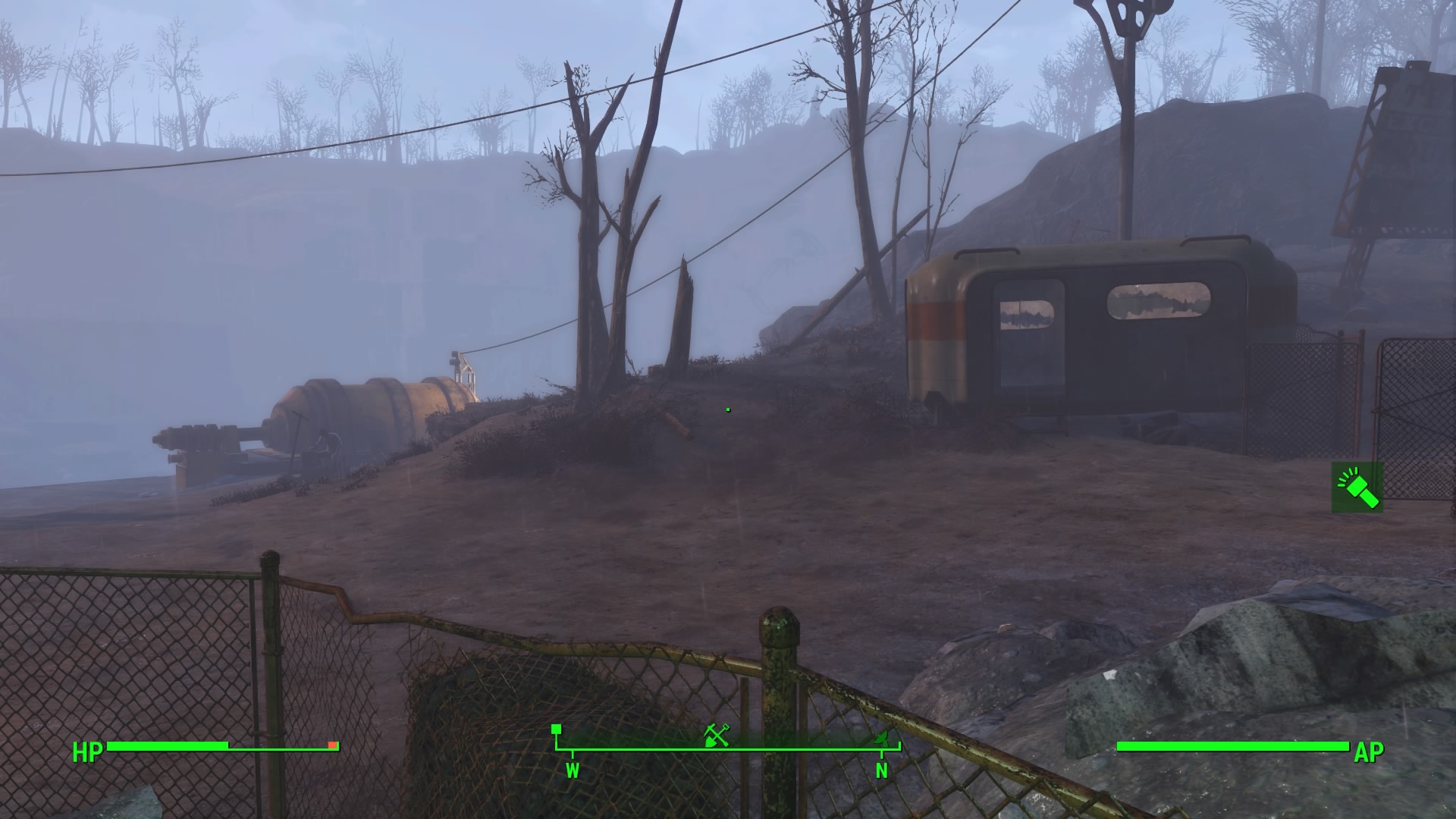 A thorough log of Sully’s experiences at Thicket Excavations. 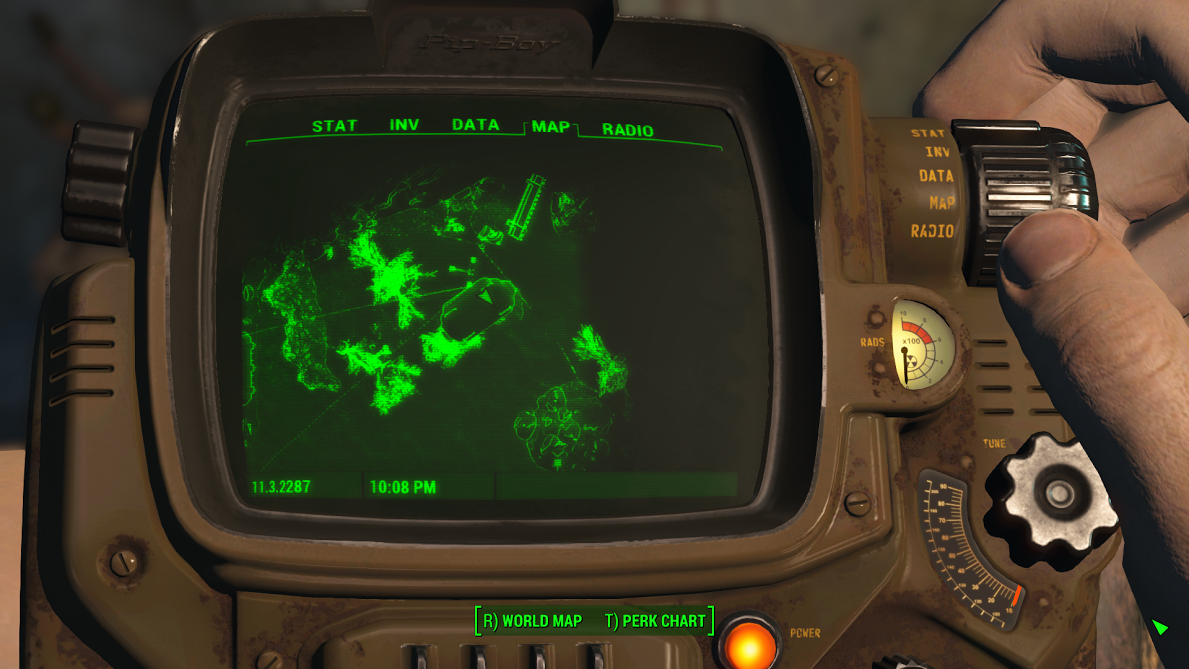 When: Upon reaching Thicket Excavations.

Where: In the trailer at Thicket Excavations, east of Sanctuary Hills. You’ll find the trailer near Sully and the water processor. 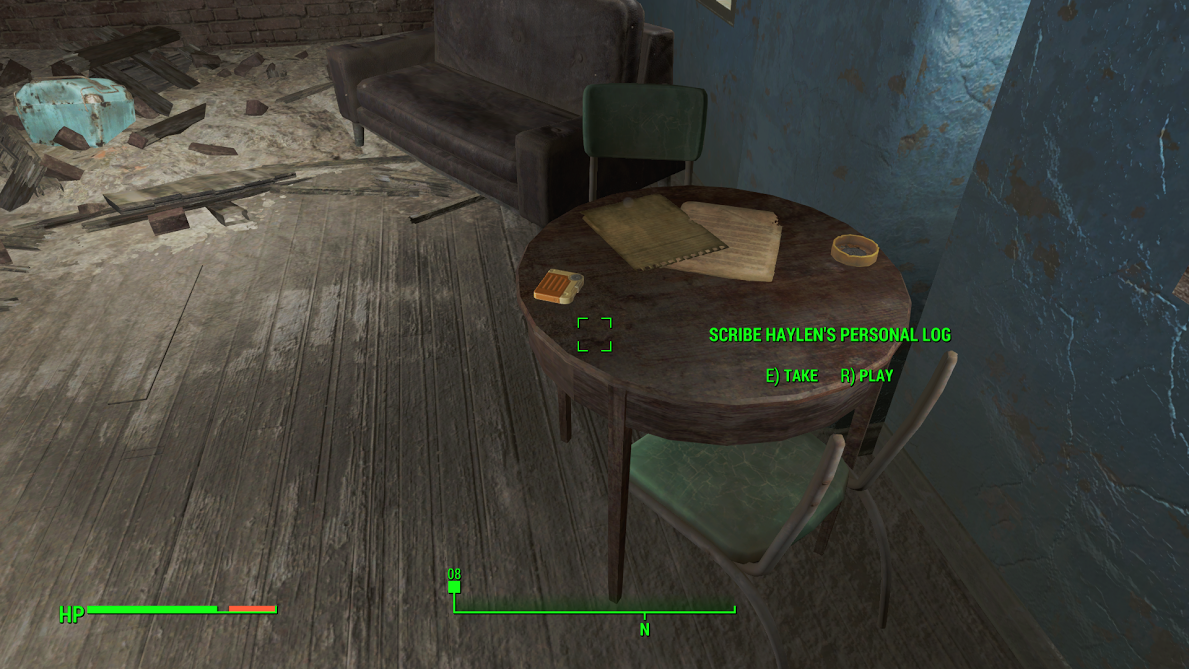 A journal of Scribe Haylen’s experiences as a member of the Brotherhood of Steel. 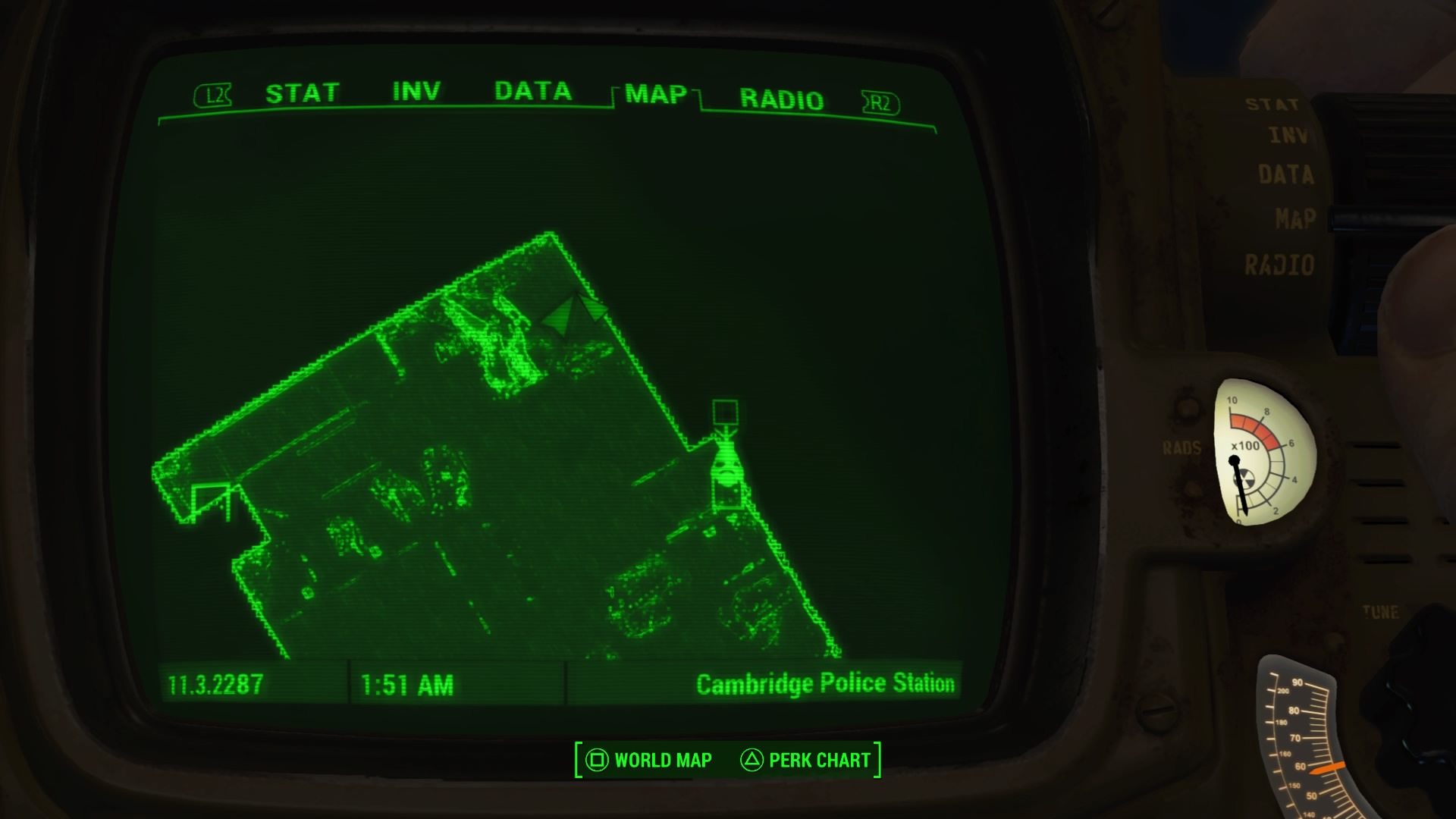 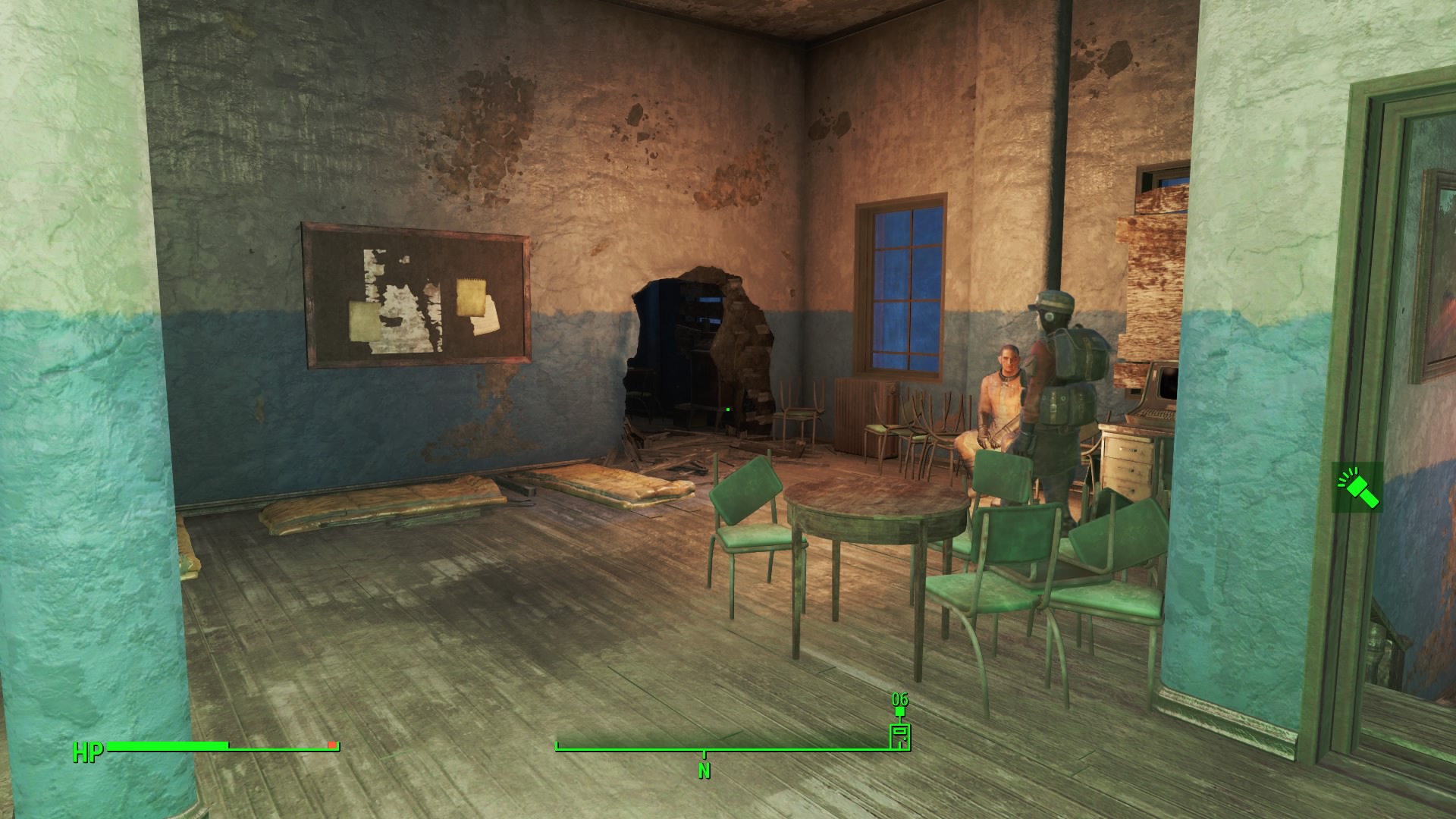 When: Any time after completing the Fire Support quest.

Where: In the Cambridge Police Station. Upon entering, turn right and go through the hole in the wall. The holotape is on the one table in the room. 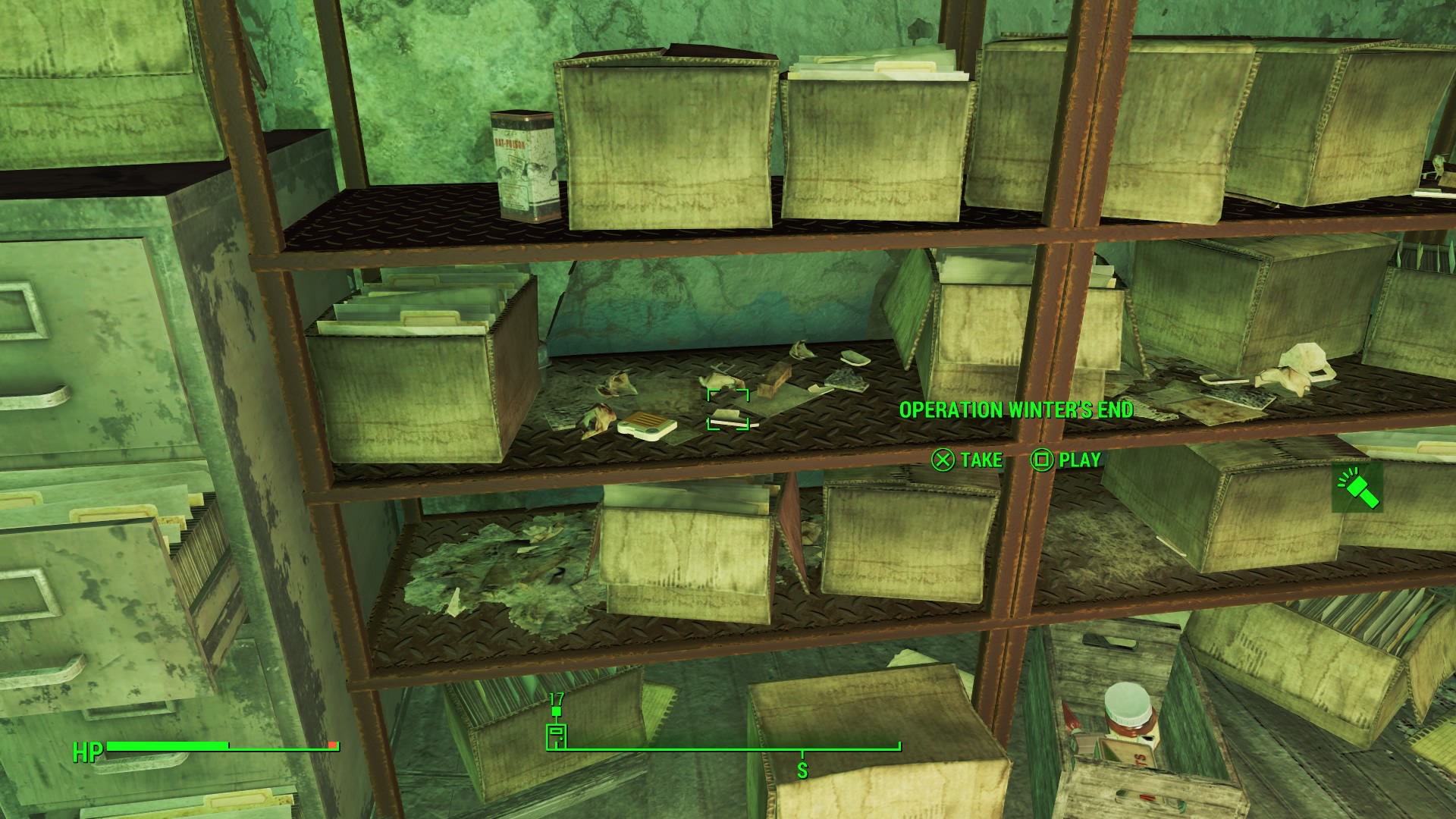 A holotape recording of a mysterious mission briefing. 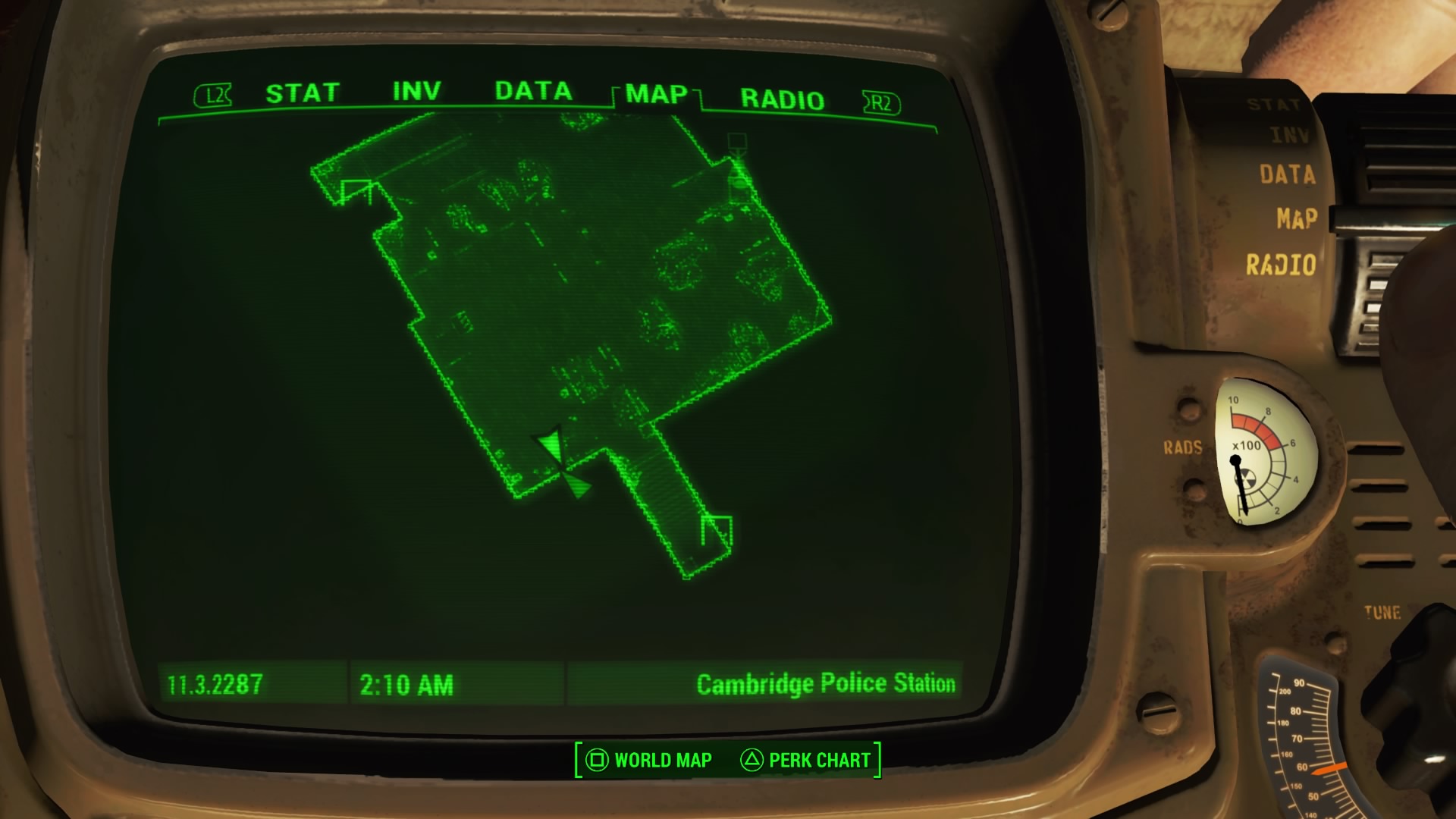 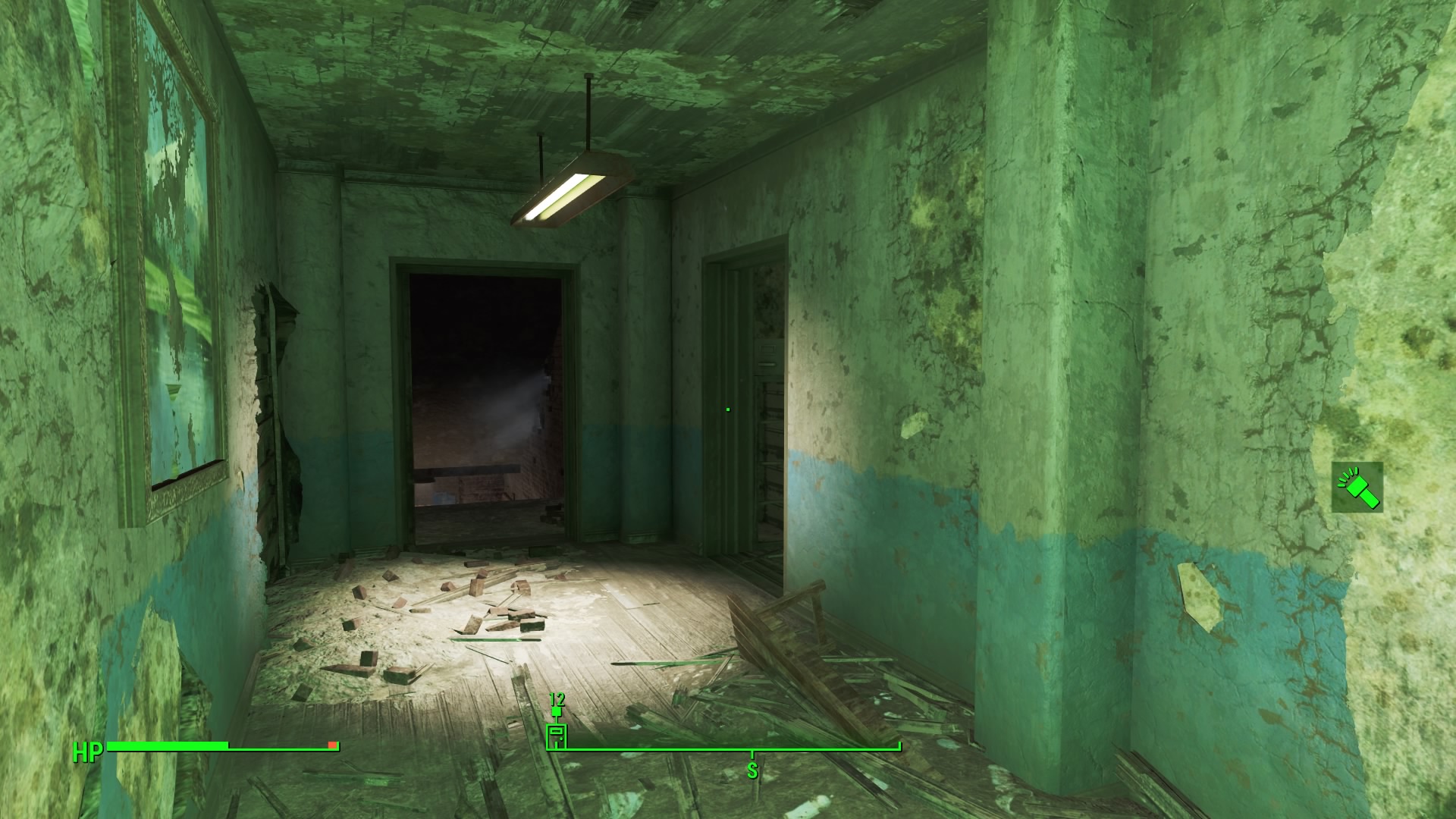 When: Any time after completing the Fire Support quest.

Where: In the Cambridge Police Station. Upon entering, make a left, then a right, then a left. Make one more right into a decaying evidence room. The holotape is on the middle shelf. 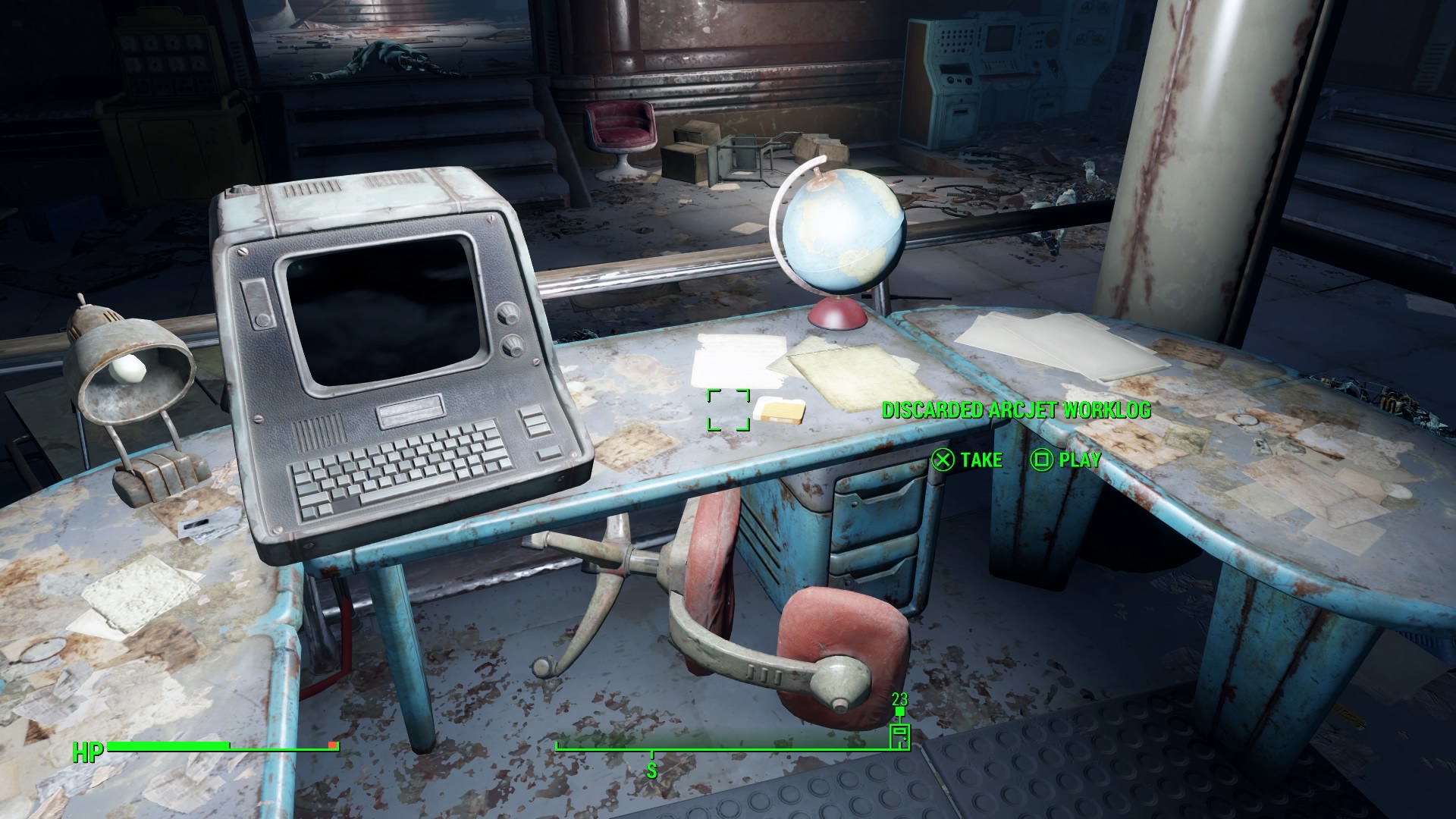 An ArcJet employee’s rough draft of a worklog. 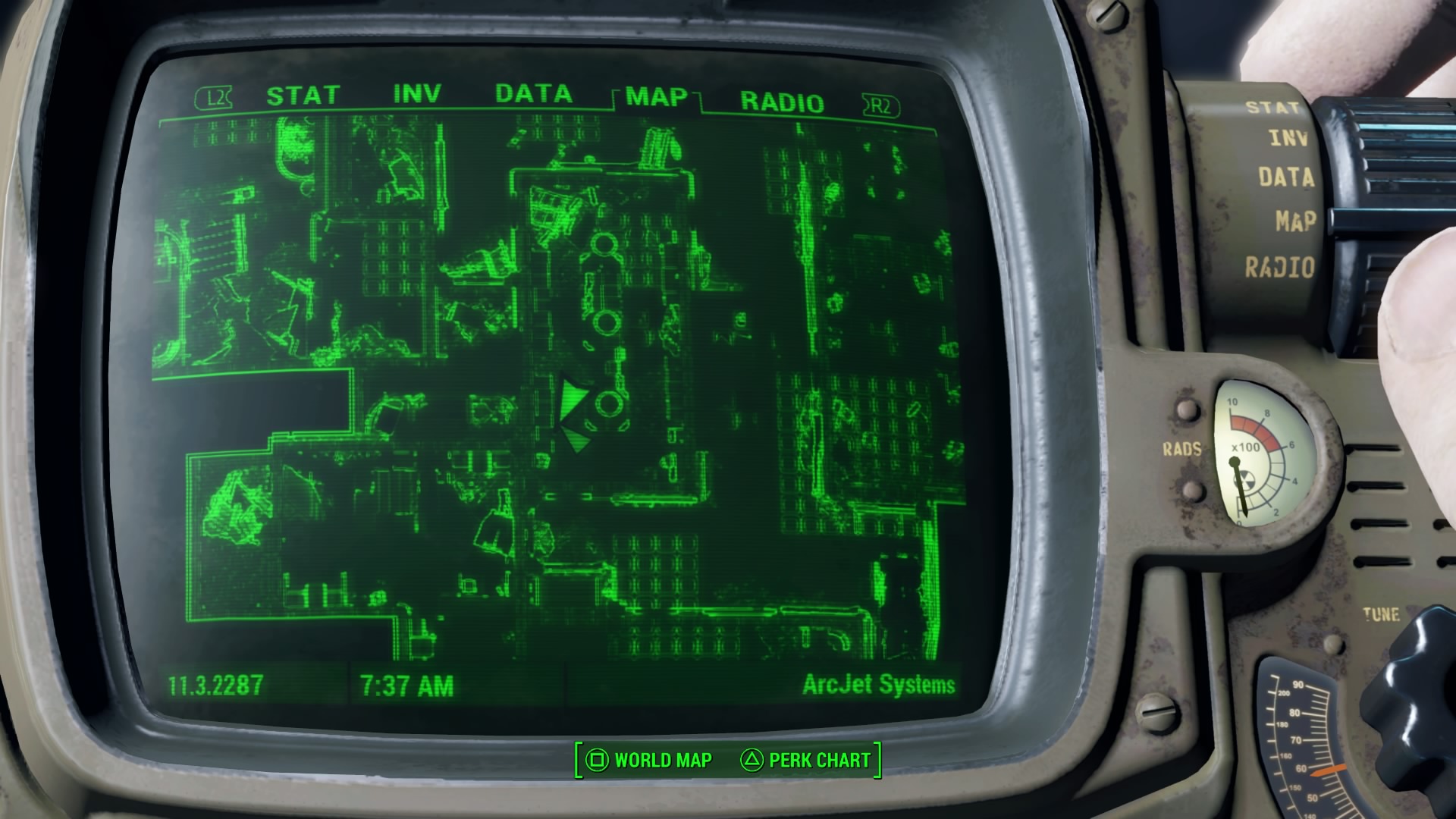 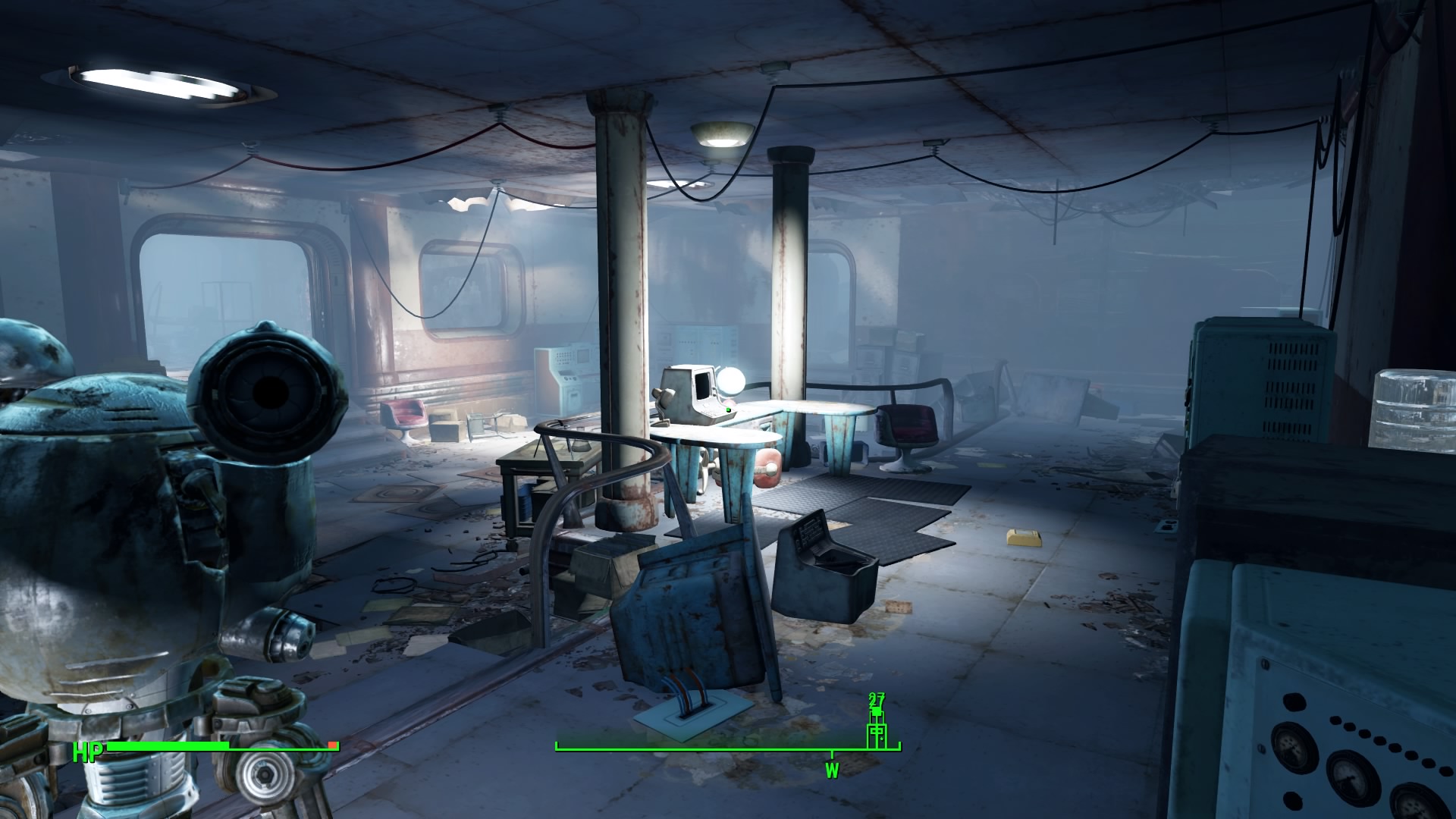 When: Any time after entering ArcJet Systems during the Call to Arms quest.

Where: Upon entering ArcJet Systems, follow the main path until you reach the lab control room, which is also a T-intersection. The holotape is on the wide desk in the middle of the room. 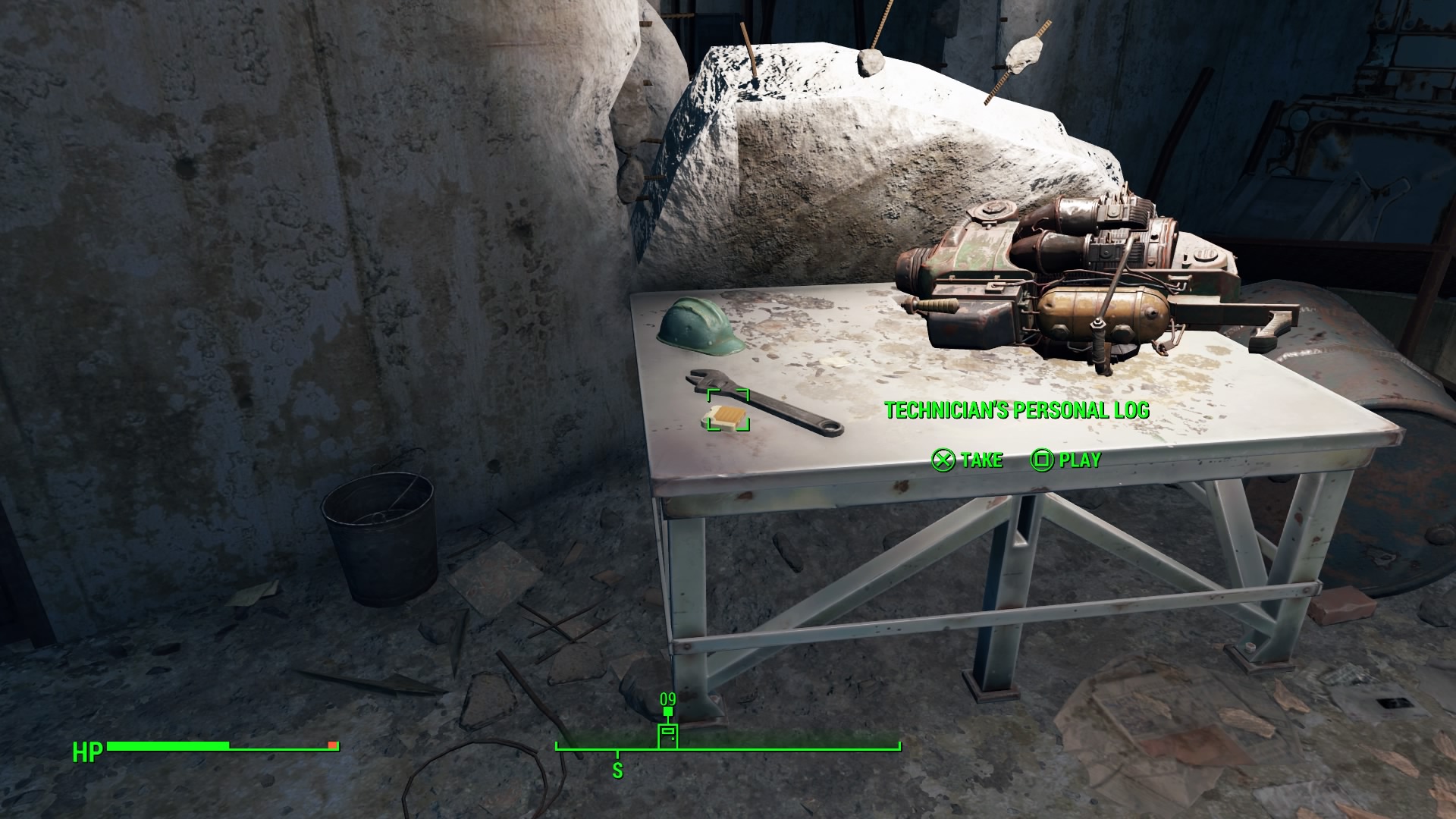 A recording of an ArcJet tech as he vents about his workplace frustrations. 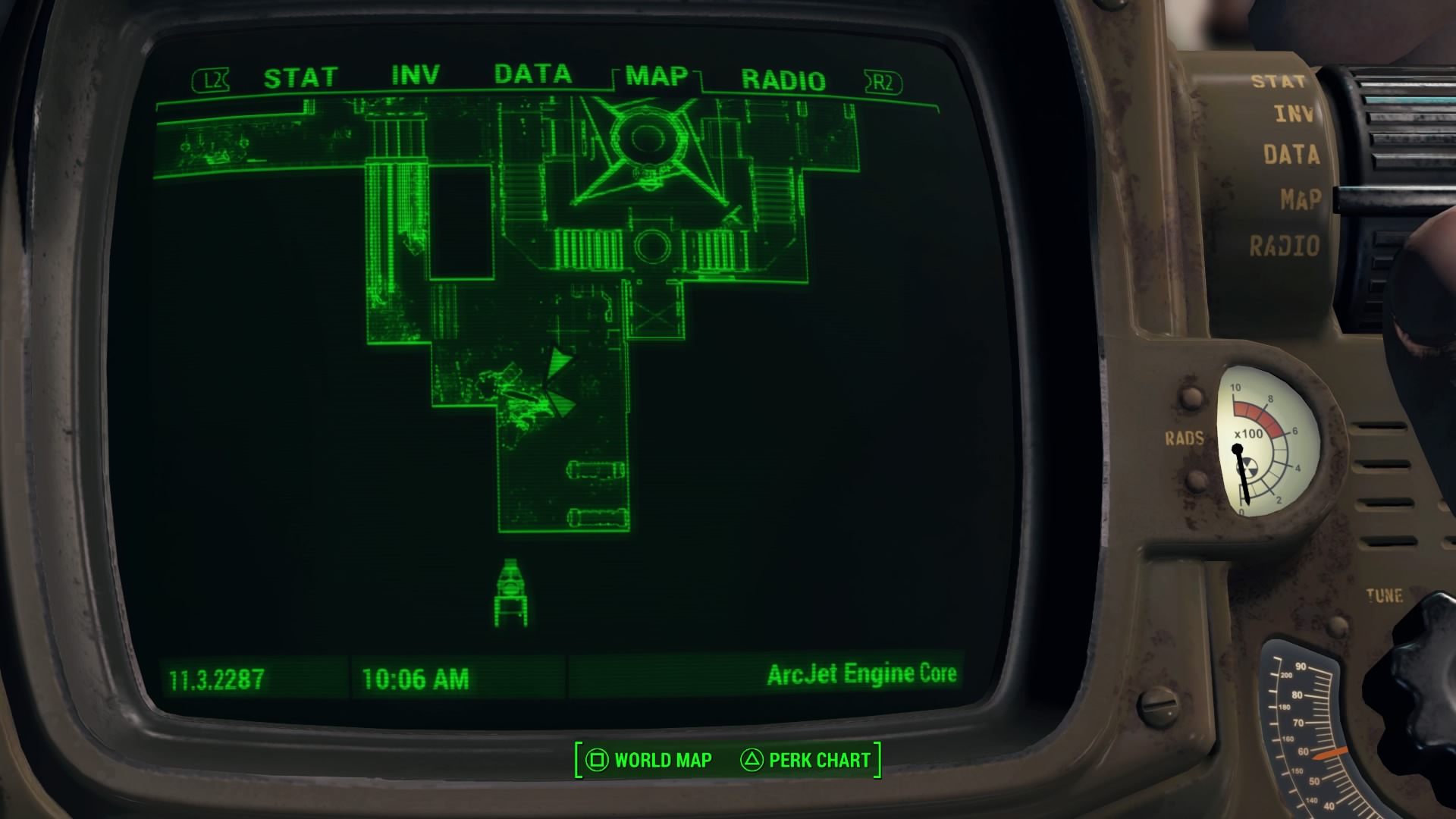 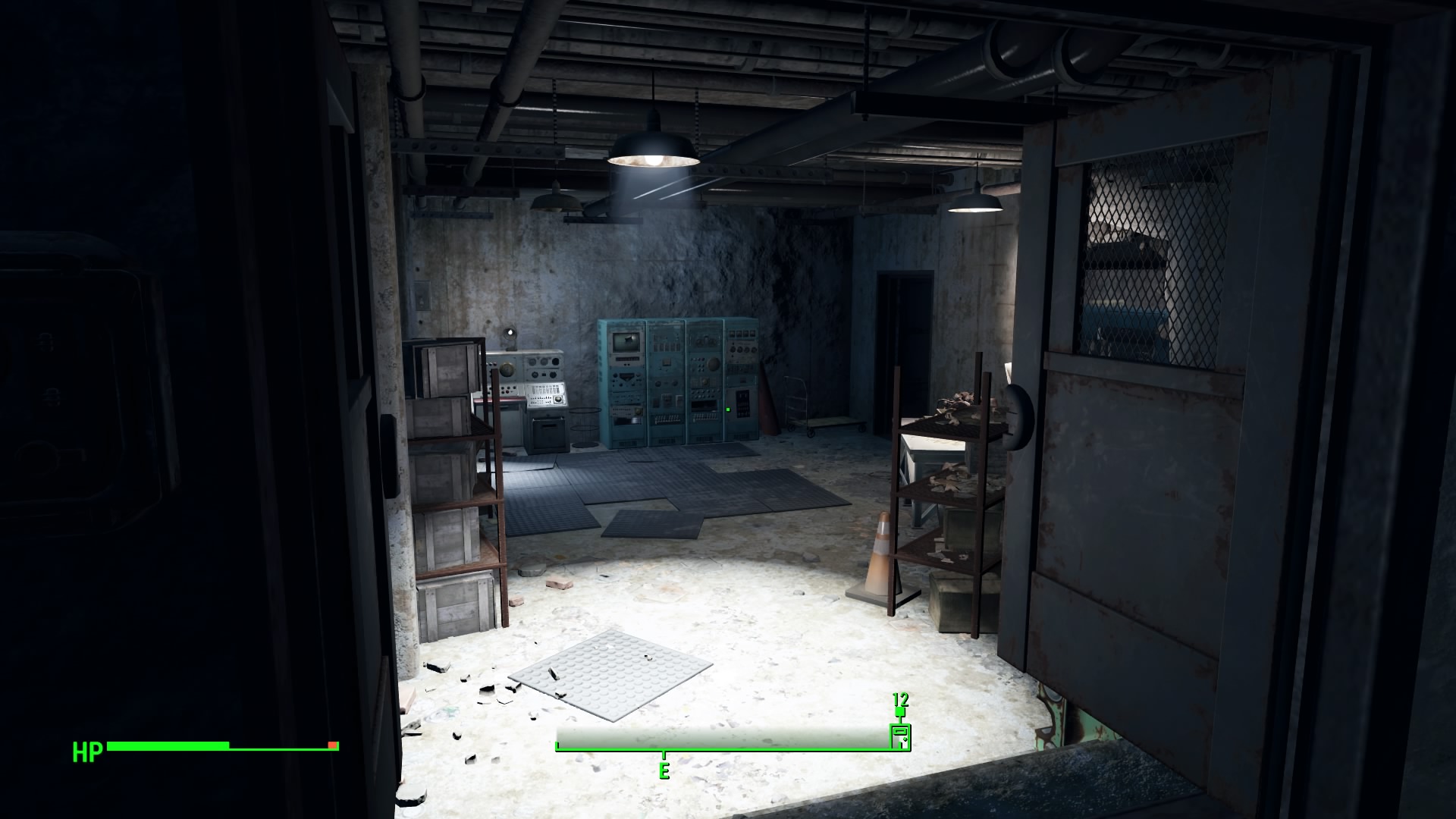 When: Any time after entering ArcJet Systems Engine Core area during the Call to Arms quest. 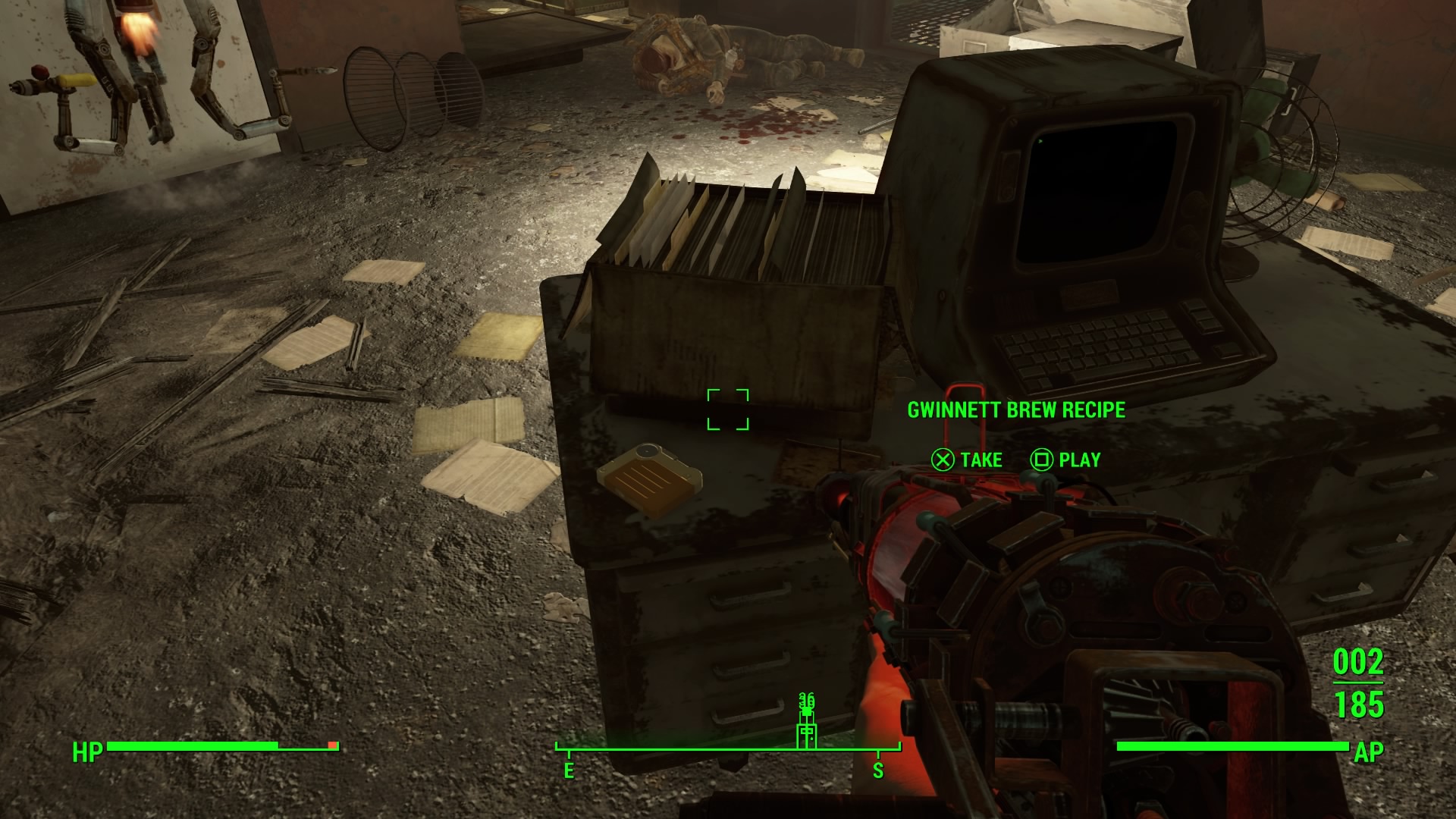 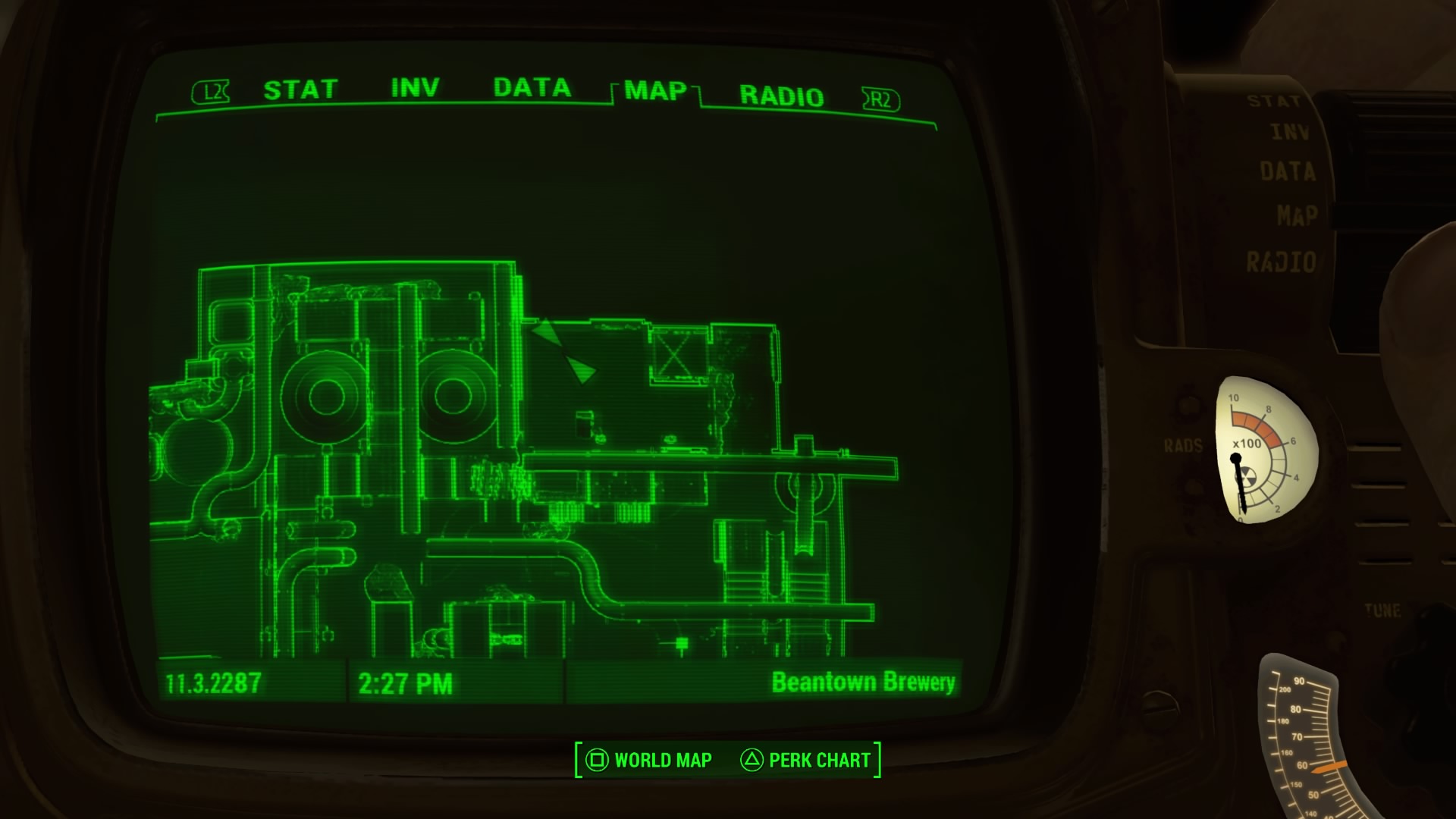 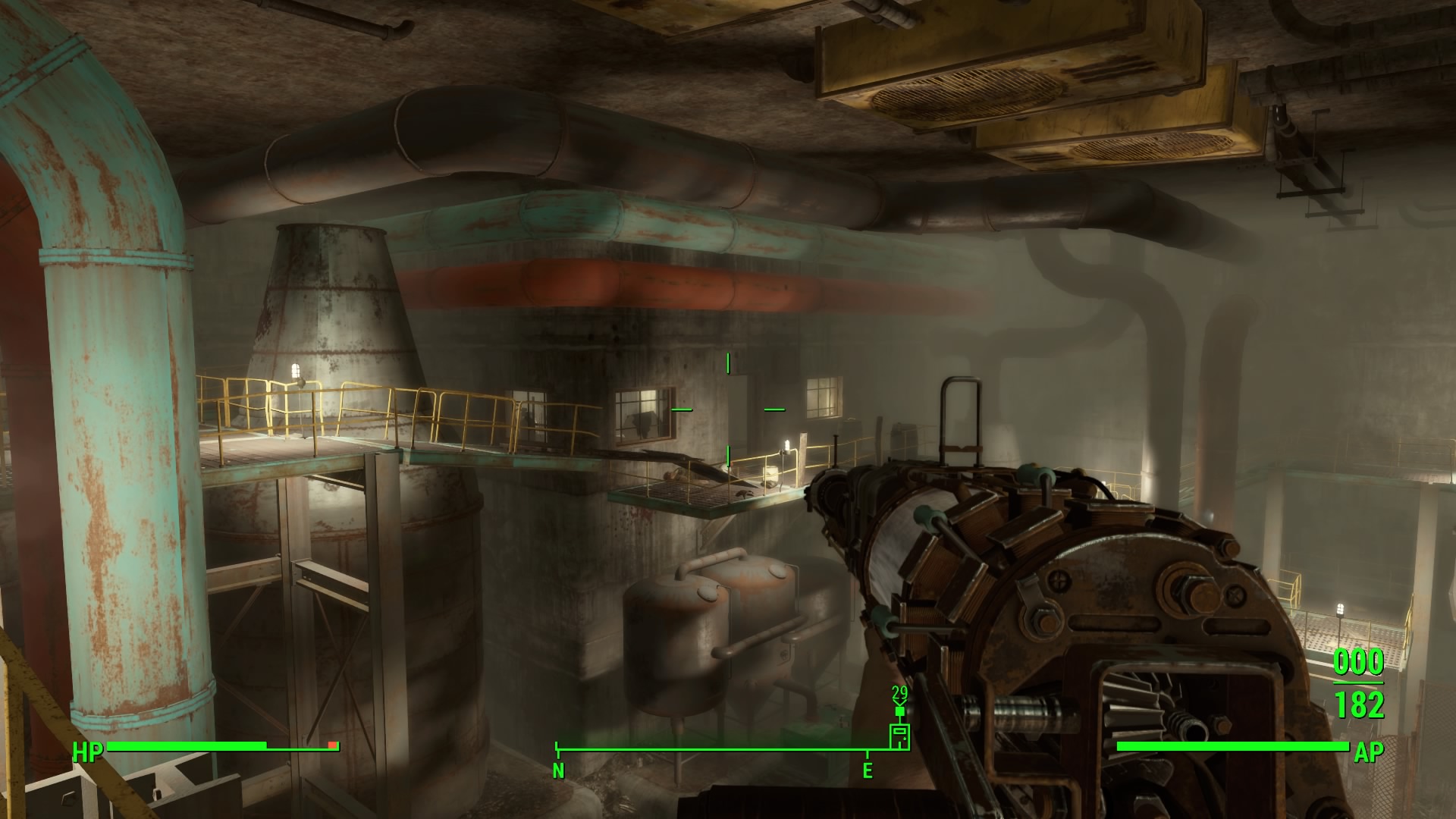 When: Upon entering the main office of Beantown Brewery, preferably after defeating Tower Tom.