Far Harbor: The Way Life Should Be walkthrough

Share All sharing options for: Far Harbor: The Way Life Should Be walkthrough

One of the memories uncovered in Best Left Forgotten indicates that DiMA did something extreme in attempts to keep Far Harbor under his control. Travel to the Vim! Pop Factory and follow the waypoint indicators to the mixing room. Look for a back room with a terminal. Hack the terminal and head into the elevator. 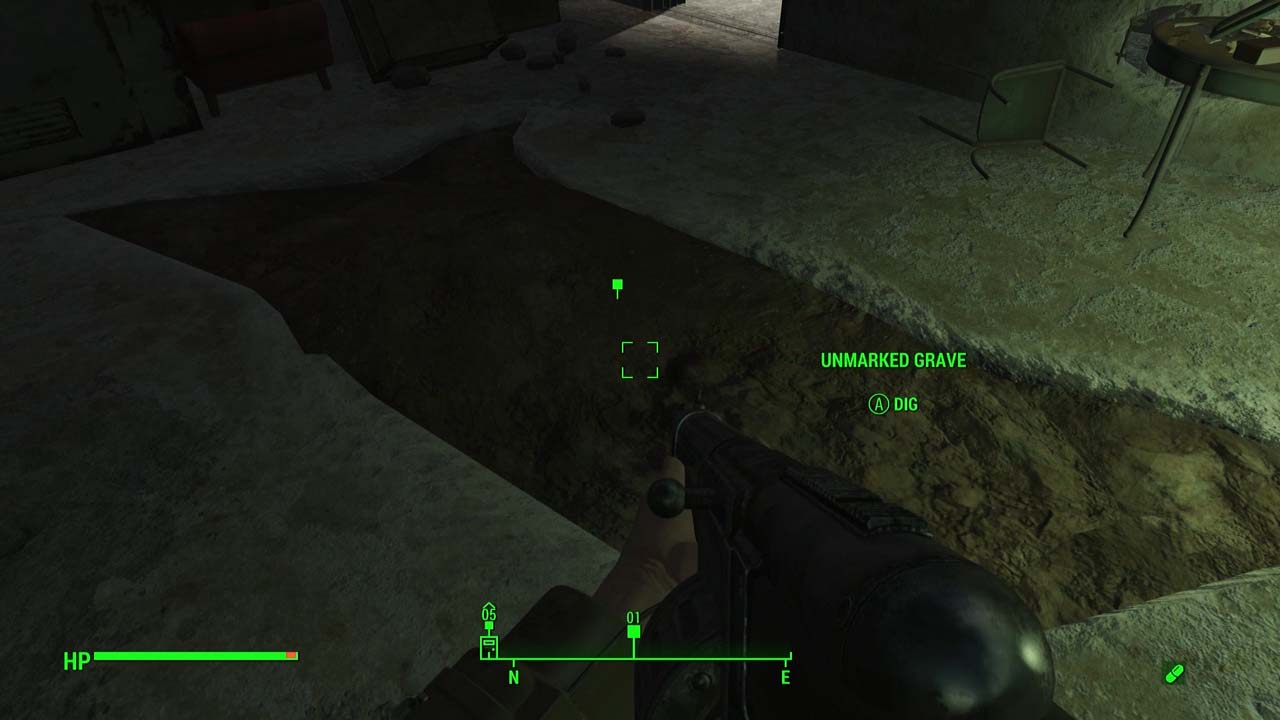 Dig up the unmarked grave to find Avery's skull, Avery's locket and a holotape. A miscellaneous task, Talk to KYE 1.1 will trigger as you're exploring the room. Return to Acadia and confront DiMA about what he did. You have the options to tell Far Harbor yourself, suggest DiMA turn himself in or to keep DiMA's secret.

Tell DiMA to turn himself in 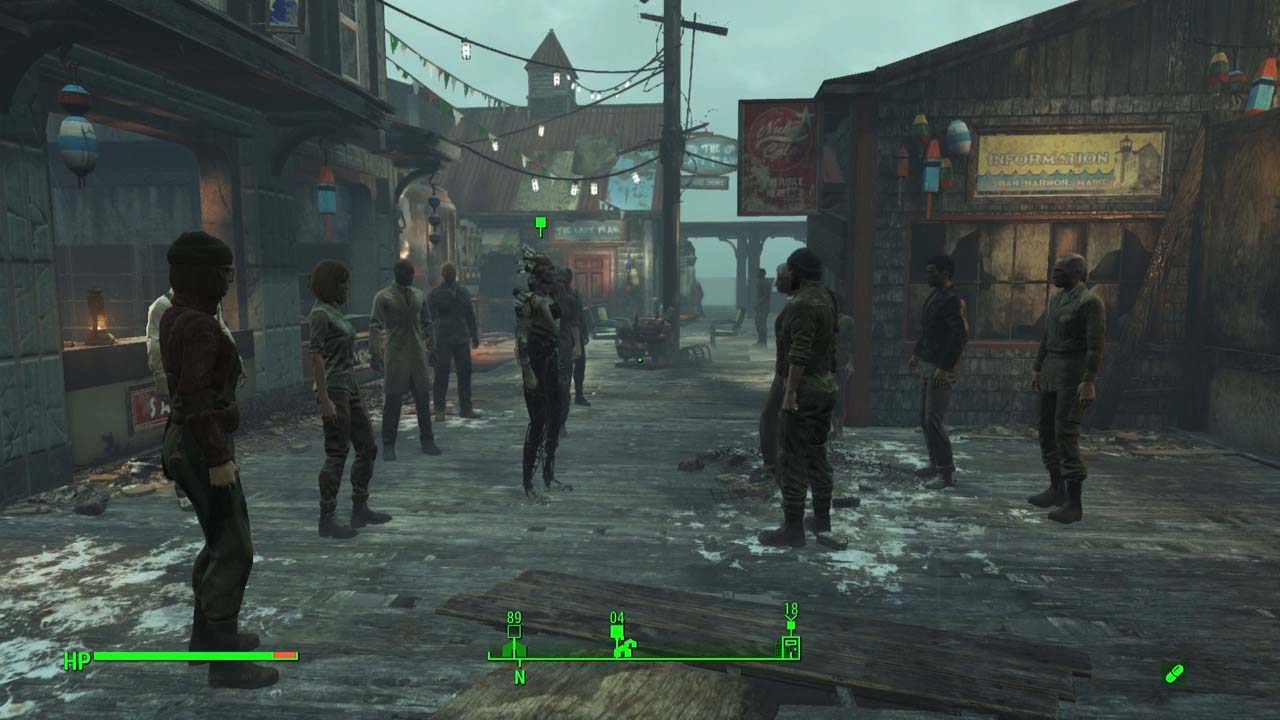 If you convince DiMA to turn himself in, travel to Far Harbor to see him brought to justice. You can further drive the outcome as you have an opportunity to give your opinion. The Harbormen will value your opinion and stand behind you if you've completed the Far Harbor quests. Speak against Allen, and Acadia will be spared, though DiMA will not be so lucky. 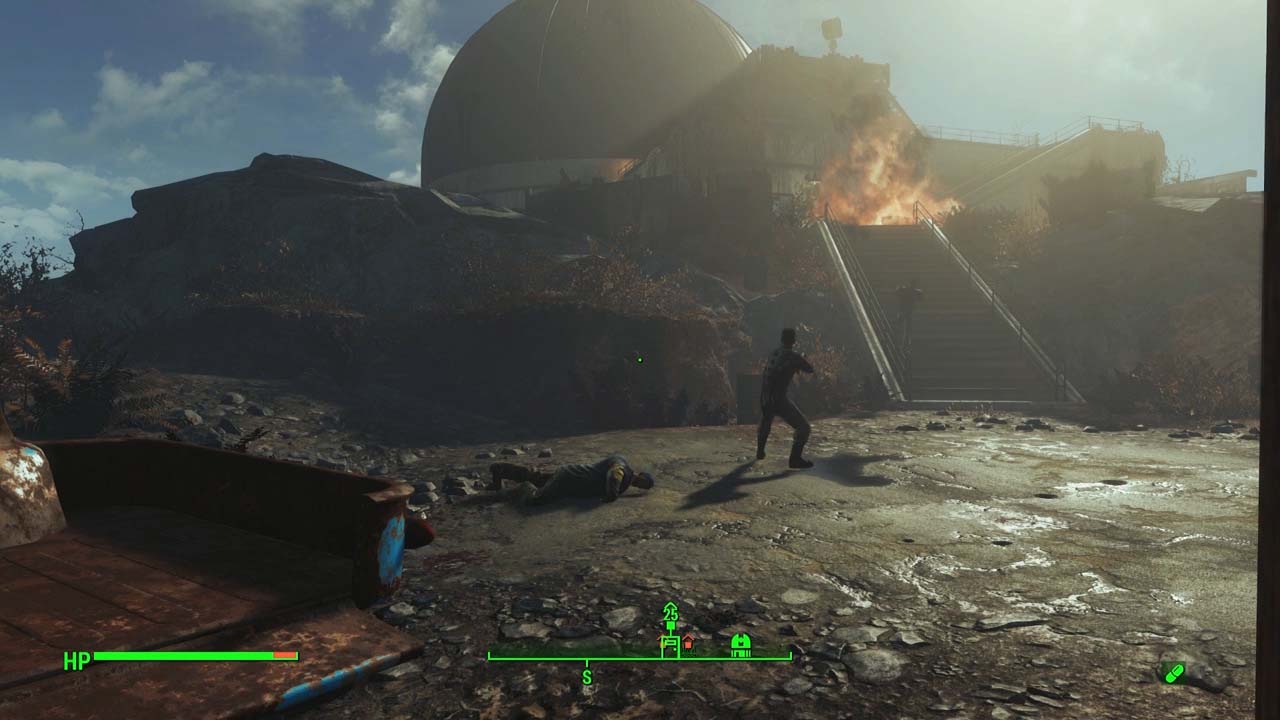 Support attacking Acadia, and you will be able to watch or participate as the Harbormen wipe out Acadia. Speak with Allen after the attack, and he will give you a gun, Lucky Eddy, that gives you +2 luck. You will also receive the Destroyer of Acadia perk where you will receive a massive bonus to your damage output for 30 seconds when you're severely damaged. Attacking Acadia will trigger Close to Home and complete The Way Life Should Be. 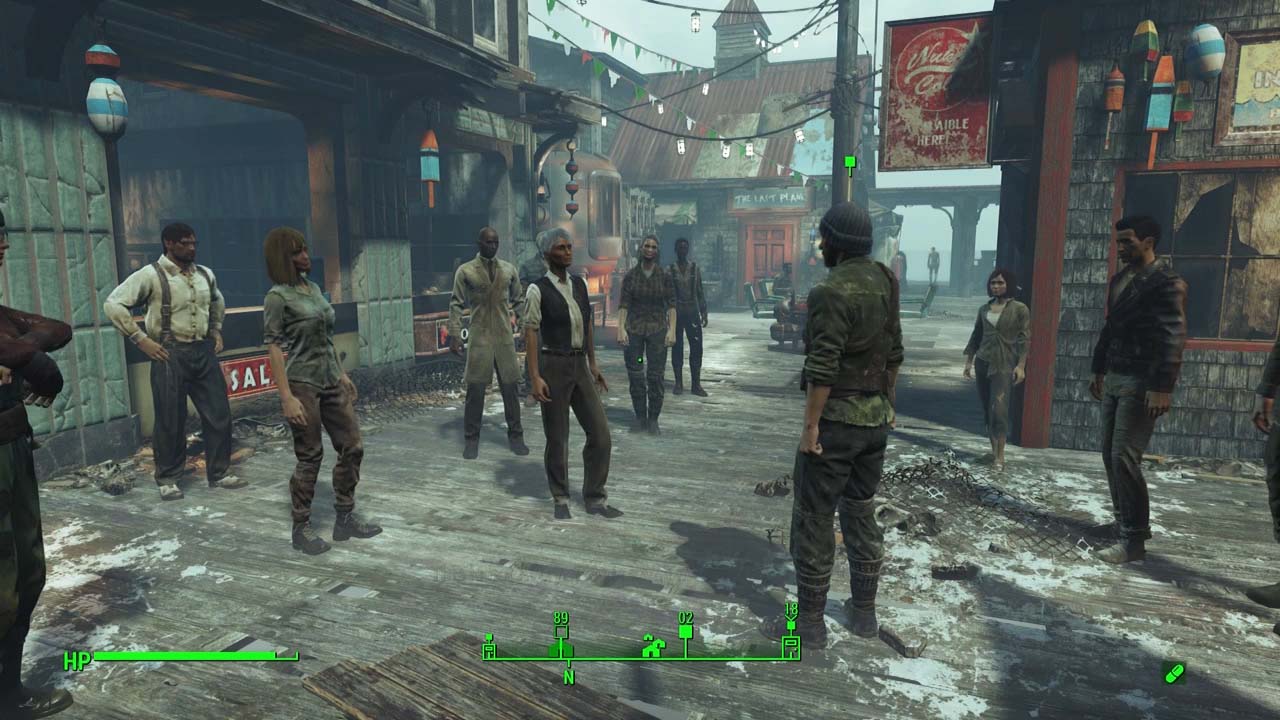 If you bypass DiMA, head straight to Far Harbor and speak to Allen. You decide Avery's fate by choosing whether or not to lie to Allen after Teddy has confirmed the origin of the skull. Allen will drop the matter of executing Avery if you suggest her ignorance or that the blame lies with DiMA. All options will lead to the attack on Acadia outcome. 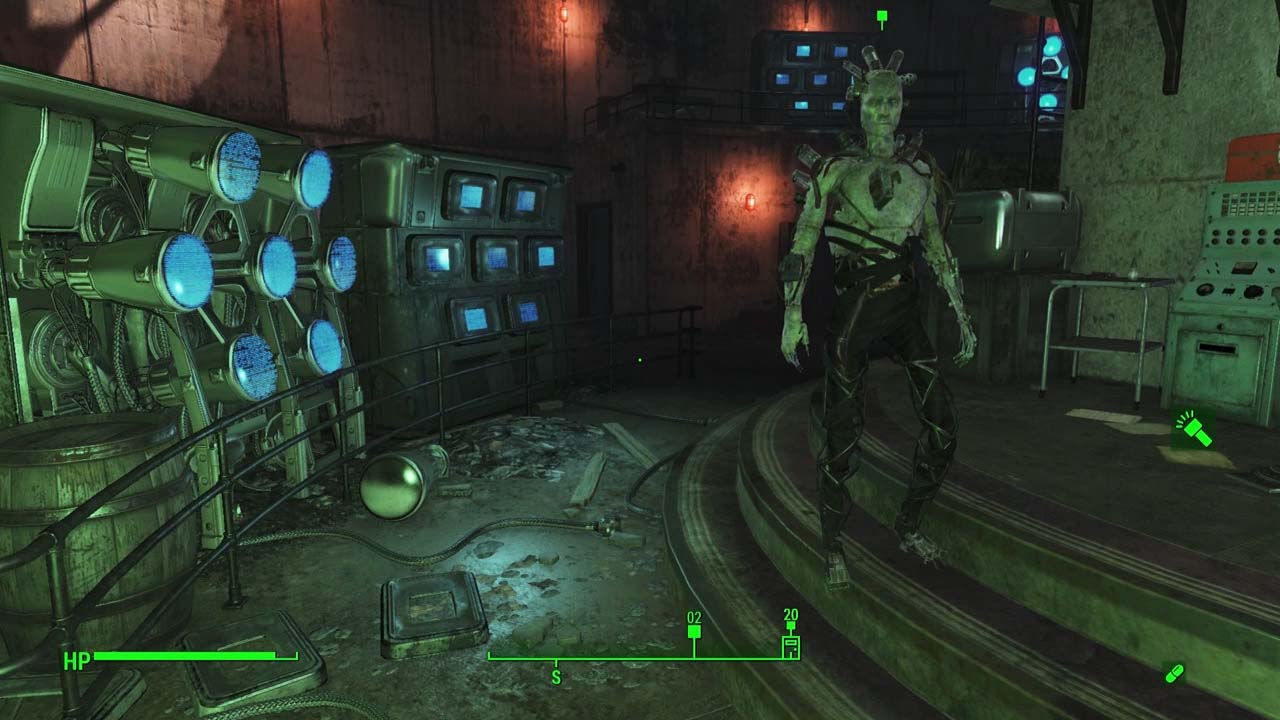 Choosing this option will start Reformation, end The Way Life Should Be and reward you with an armor piece, Acadia's Shield.