Share All sharing options for: Far Harbor: The Arrival walkthrough

This quest is available after speaking to Chase at Acadia. She is concerned about a synth who was supposed to arrive at Acadia but hasn't shown up yet. 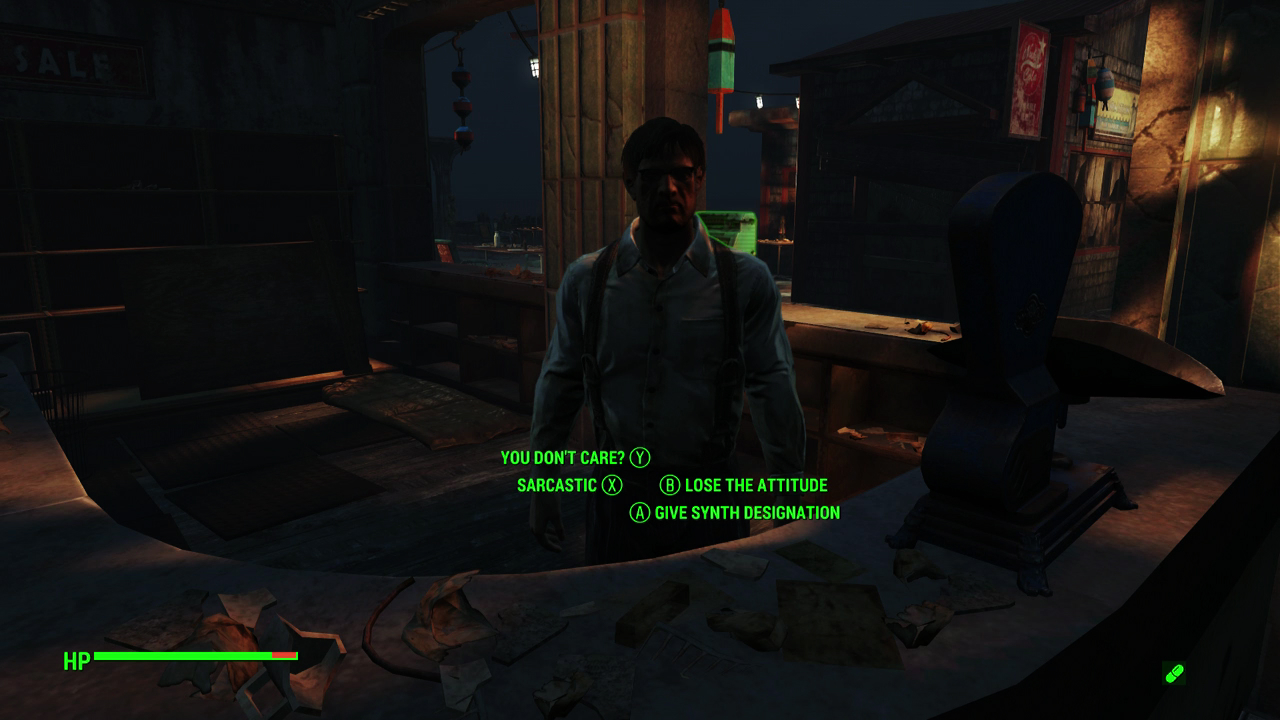 Travel to Far Harbor and follow your waypoint indicator to Brooks. He's a shopkeeper there who helps Chase with new synths heading to Acadia. Give his synth designation that Chase provided you with at the start of the quest to persuade him into assisting you. Brooks will fill you in on some details of the missing synth and will finish the conversation saying that synth went south out of town.

By way of the waypoint indicator, head south to find the start of a blood trail. 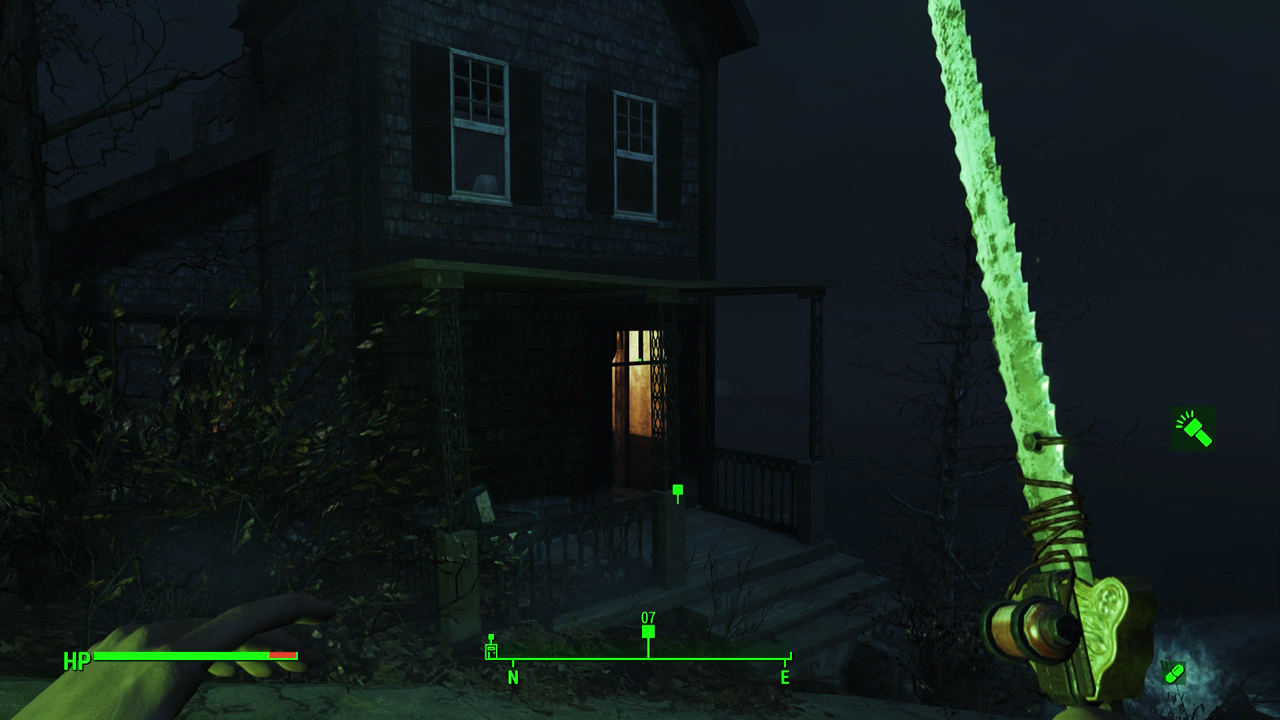 Continue to follow the trail south, and it will lead you to a house. 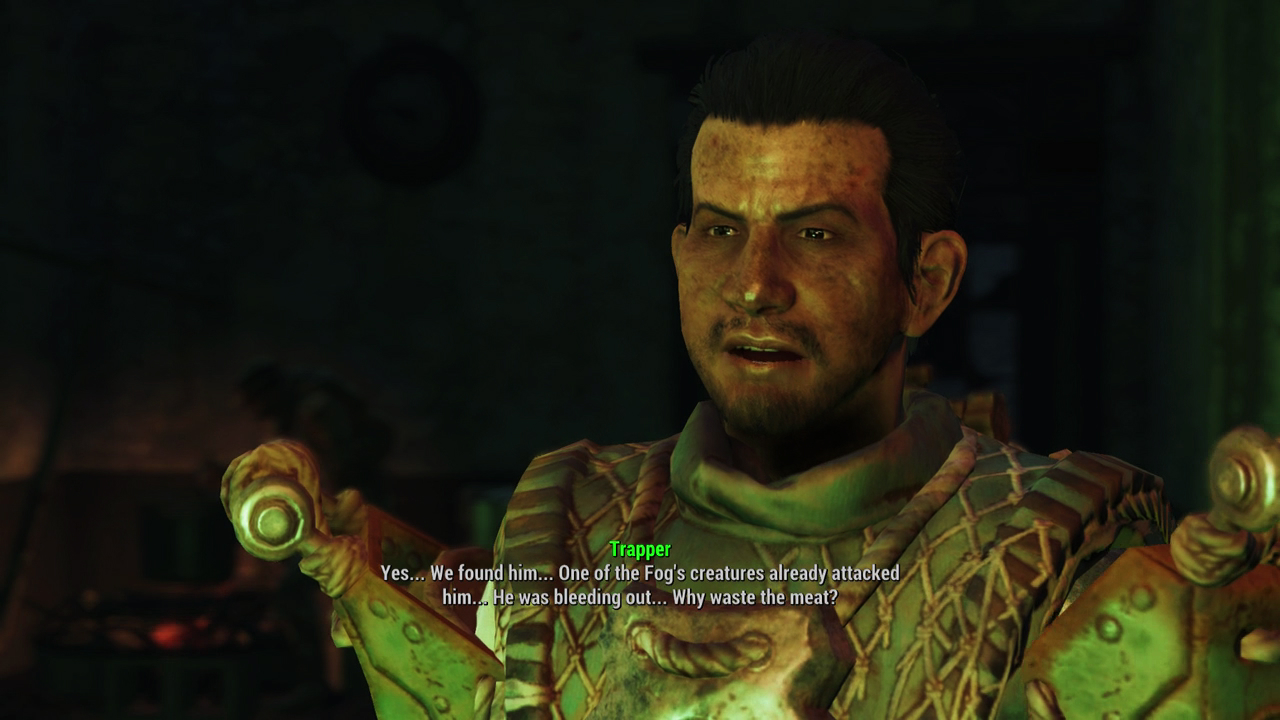 Speak to the Trapper boss who will tell you the synth was ambushed, captured and killed by his cannibal brethren. The Trapper will give you the only remains of the missing synth: his helmet. Return to Chase to break the bad news. She will give you the Hitman's Boosted Fiery Improved Automatic Institute Rifle, a gun that has +10 precent damage while aiming, to show her appreciation. That completes the quest.