Looking back: The story of Ridiculous Fishing

Share All sharing options for: Looking back: The story of Ridiculous Fishing

Ridiculous Fishing was stolen. That's what you and I would call it. In game development (particularly in the Wild West of mobile game development), they call it "cloning." Basically, someone took the guts of the game, made it look different, then sold it as their own. This is a common practice. And it's legal, in short, because it is not yet illegal.

Here's what happened, in a nutshell:

Vlambeer made a Flash-based game it called Radical Fishing. In it, you control a tiny fisherman sitting in a boat, with a fishing line. Your line falls into the water, you pull up fish and then you shoot them with guns to earn points. It is rough-looking, and not quite perfect, but it is undeniably fun.

The idea for Radical Fishing came from Nijman, who, while watching a television program about tuna fisherman, wondered what might happen if he were to mix the slow-motion photography and drama of hauling big fish out of the ocean with the mechanics of a shooting game like Duck Hunt.

"These guys were sitting in the boat, whipping in loads of tuna and it was all beautiful, HD, slow-motion footage of fish floating through the air, and it sorta clicked," Nijman tells Polygon in a 2012 interview. "And basically I took a piece of paper and I wrote that entire design of Radical Fishing and it hasn't changed since."

Vlambeer sold Radical Fishing as a Flash game to a web gaming hub in 2010, retaining the rights to produce its own version for Apple devices.

Exactly one year later, the game appeared on Apple devices as planned. Only it wasn't Vlambeer's port of the game. Ismail and Nijman hadn't yet made it.

Excerpt from "Cloned at birth: The story of Ridiculous Fishing." 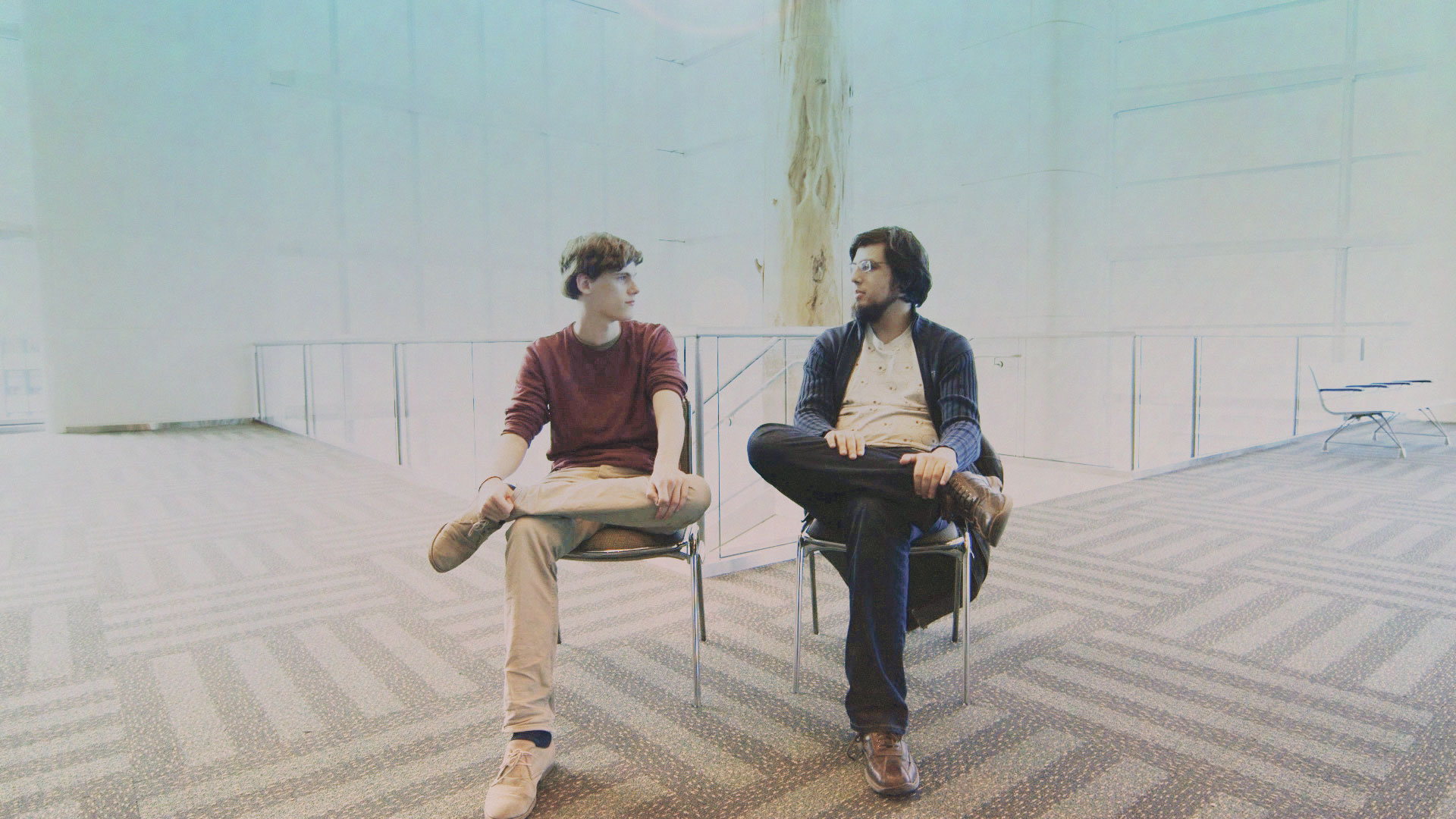 Earlier this year we published "Cloned at birth: The story of Ridiculous Fishing." Reported over the course of two years, the story chronicled the long, painful journey of Dutch game developer Vlambeer as it struggled to finish a game that had already been released — by someone else.

Vlambeer's story highlighted the recurring issue of "cloning" in mobile game development. While international laws provide protection for works of art, visuals and other pieces of games, it's impossible to copyright video game mechanics. This lapse in the law makes it possible for someone to make a game that looks just different enough from someone else's game to not get sued, but may play and behave exactly like that game. This happens more than you would think.

When Vlambeer got cloned it spread the word about cloning. It launched an all-out PR assault. And it didn't give up, even though the cloning of its game (and the success of the clone) emotionally devastated the Dutch developer.

"Clones are free marketing," Ismail intones, reciting the most offensive argument in favor of cloning. "Um, yeah, no."

"When we release our game, we're going to get a lot of shit from people saying, 'You ripped off that game,'" says Nijman. "That's not free marketing. That's like murdering yourself."

Vlambeer won out in the end. Ridiculous Fishing was released to glowing reviews and quickly became a top-seller in the iOS App Store. Just last week the game was named by Apple as its iOS Game of the Year.

Read the full story: Cloned at Birth: The Story of Ridiculous Fishing