Looking back: The story of Year Walk

Share All sharing options for: Looking back: The story of Year Walk

A game wrapped in a myth, Year Walk became one of the most highly regarded iOS titles of 2013. With a mysterious art style, creepy audio and an experimental interface, it put a spin on the idea of a classic adventure game. And it all began with Swedish folklore.

One would not expect to find myths in Malmö, Sweden.

In this ultramodern, high tech municipality, the proximity to Scandinavia's medieval folklore is far removed and forgotten. The city's vaulting skyline and wealth of international businesses insulate its residents from the parochial customs and supernatural fears of old. But legends of "Skogsrået" and "Kyrkogrimen," among many others, still persist, waiting to take hold of those who find them.

The two man outfit of Malmö's Simogo Games is just the place for old myths to find new life. Simon Flesser, the art and sound complement to his programming companion, Magnus "Gordon" Gardebäck, portrays the two as "toymakers," who constantly seek to satisfy their desire to create new and different experiences. For Flesser, this means finding ideas and fashioning concepts that are so quixotic as to grip the team and exhort them to create.

Excerpt from "Simogo and the modern myth: The story of Year Walk." 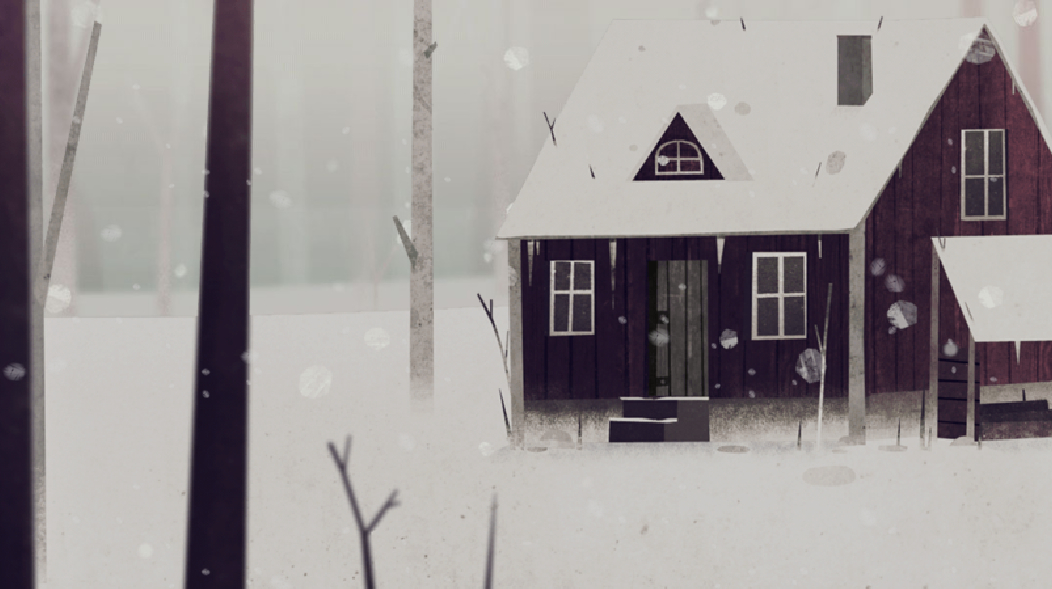 Earlier this year we published "Simogo and the modern myth: The story of Year Walk." Freelancer Adam Condra dove into the game's roots at Simogo and how the two man development team found inspiration and then proceeded to whittle it down into a game that shows but rarely tells.

Then just last week, Simogo announced that the game is also heading to Steam in early 2014, with a new interface and, in some cases, new art.

"Those of you who played Year Walk for iOS knows that a lot of the puzzles were deeply tied to some of the features of the iPhone, including multitouch and tilt. Some of those puzzles have been redesigned, while others have been completely exchanged for brand new puzzles and interactions."

Read the full story: Simogo and the modern myth: The story of Year Walk