Looking back: How a film director shook up Starbreeze

Share All sharing options for: Looking back: How a film director shook up Starbreeze

A game where the player controls two characters at the same time — on the same controller — doesn't happen every day in the game industry. But Joseph Fares wanted to make it happen, so he teamed up with Swedish developer Starbreeze to see his idea through in Brothers: A Tale of Two Sons.

Until the age of 10, he was exposed to violence every day of his life. War forced him to flee his home with what little he could carry. It forced him to start a new life thousands of miles away. While most kids were busy learning long division, Fares was busy learning a third language.

Because for him, growing up also meant moving on. He couldn't change his past. But he could come to grips with it.

So, Fares turned to cinema. Directing films allowed him an outlet where he could use his past as source material. Little by little, his troubled childhood became successful European movies, which became a way to cope. He could finally express what his young self had seen. What he had experienced.

And when he couldn't express himself through film, Fares turned to video games.

Excerpt from "Brothers: How a film director shook up Starbreeze." 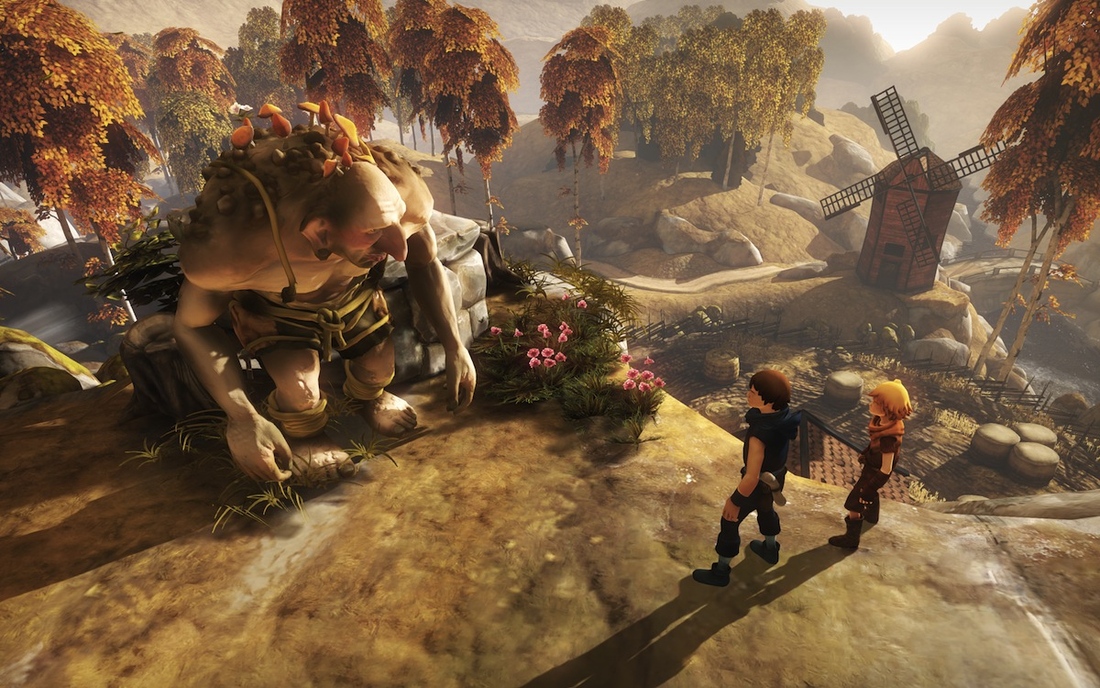 Earlier this year we published "Brothers: How a film director shook up Starbreeze." Freelancer Mike Mahardy researched the history of Brothers director Fares, from his struggles as a child in Lebanon to his documentary work as an adult.

With the green light to begin work on Brothers, Fares dove head first into the life of game development. He wasn't sure what to expect; he was used to long hours on film sets, but this wasn't filmmaking.

When the game released, Polygon's Justin McElroy scored it a 9. And now that the year is coming to an end, Brothers is showing up on many fans' best of the year lists.

Read the full story: Brothers: How a film director shook up Starbreeze