Looking Back: The story of Ecco the Dolphin

Share All sharing options for: Looking Back: The story of Ecco the Dolphin

Ecco the Dolphin has been a silent franchise for years, but not by choice. Creator Ed Annunziata fights day-in and day-out to revive his dormant dolphin.

When pitching games, inconsistency is the consistent rule. A handful of guys sit silent at a conference table. Yesterday it was a marketing department and a lawyer; today it's a CEO and several producers. Tomorrow it will be a man from a toy company who knows nothing about games. Meetings never happen the same way twice.

It's a dance that Ed Annunziata, the creator of Sega's ocean-based, sci-fi hit Ecco the Dolphin, is all too familiar with. To say that he's been in this room dozens upon dozens of times over the years is only half true. The location moves. The players change. Yet the goal remains the same: to pitch and pitch until something sticks.

Today's meeting with Sega is no exception. Eight men in suits are already waiting for Annunziata by the time he arrives.

They sit and stare. They're not smiling or laughing or nodding, anything that would reassure him, warm him. They're just sitting. The responsibility to keep their attention, be clear and convince them that his idea is worth their time is a heavy weight that rests solely on Annunziata's shoulders. And right now, he hates their guts.

Excerpt from "Fighting the tide: The struggle to revive Ecco the Dolphin." 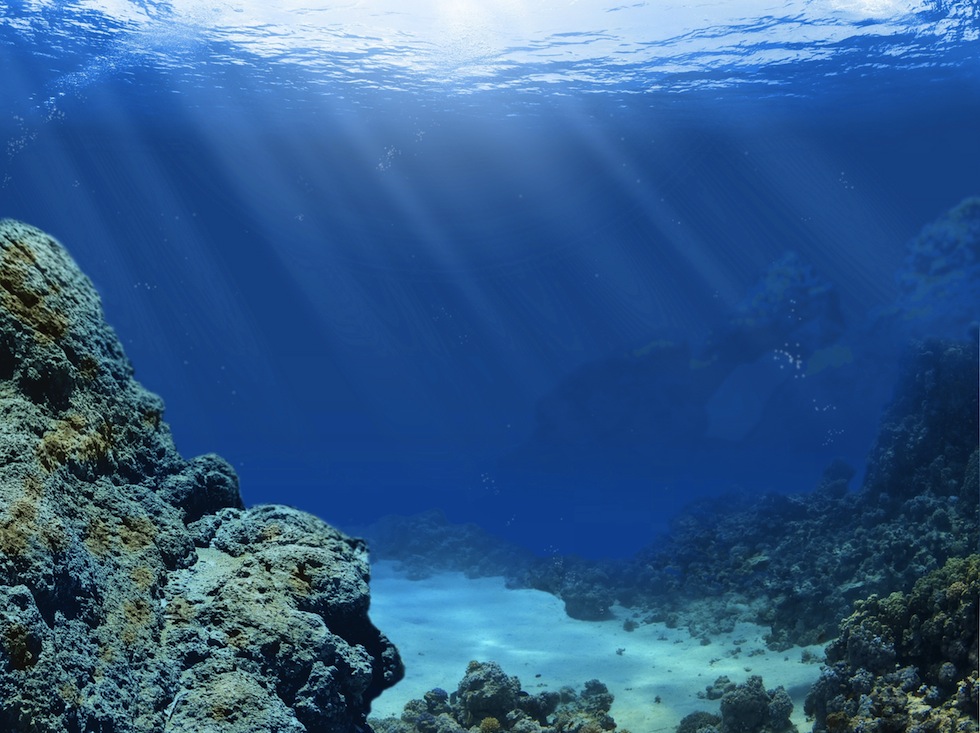 Earlier this year we published "Fighting the tide: The struggle to revive Ecco the Dolphin." Polygon reporter Megan Farokhmanesh traced the game's history to its roots, beginning with Annunziata's early career. Although Ecco remains an icon of the past for now, Annunziata has moved on to new projects. After launching an ill-fated Kickstarter campaign for The Big Blue, an ocean-themed adventure game, Annunziata announced a smaller, secondary plan known as The Little Blue.

Annunziata hasn't let go of Ecco, but instead continues to evolve his work into something new.

"If I can't nail Ecco, I'm just going to do something completely original and bring it to the next level of maturity, next level of display technology, next level of gameplay and just go for it," Annunziata says. "Come up with a new property. The next Ecco the Dolphin. And we'll see what happens."

Read the full story: Fighting the tide: The struggle to revive Ecco the Dolphin