Share All sharing options for: Looking back: Watch Dogs: Invasion

In the future envisioned by Ubisoft’s unreleased open world game Watch Dogs, the city is tracking you. A massive piece of software, called the ctOS, makes every intersection, every police cruiser and every camera in every phone a threat. Polygon’s investigative report, conducted over two months in and around the real city of Chicago, found that the game’s fiction is not all that far from the truth.

Michael Chertoff, former secretary of homeland security, told the Associated Press in 2010, "I don't think there is another city in the U.S. that has as an extensive and integrated camera network as Chicago has.”

He should know — he spent nearly $8 million on it. Or rather, the Department of Homeland Security did.

Polygon has found estimates that suggest as many as 24,000 public and private cameras are now connected to the OEMC Operations Center at 1411 West Madison on Chicago's Near West Side, the same facility bought and paid for by Homeland Security in 2007. If there is a real ctOS in Chicago, then it lives in the "OC."

If all these cameras were to record 1080p high-definition digital video for just one day, at 30 frames per second, they would capture more than 2.9 petabytes of data. That's 576,000 hours of video per day or approximately 47 hours of recorded video for each of Chicago's 12,144 sworn police officers. 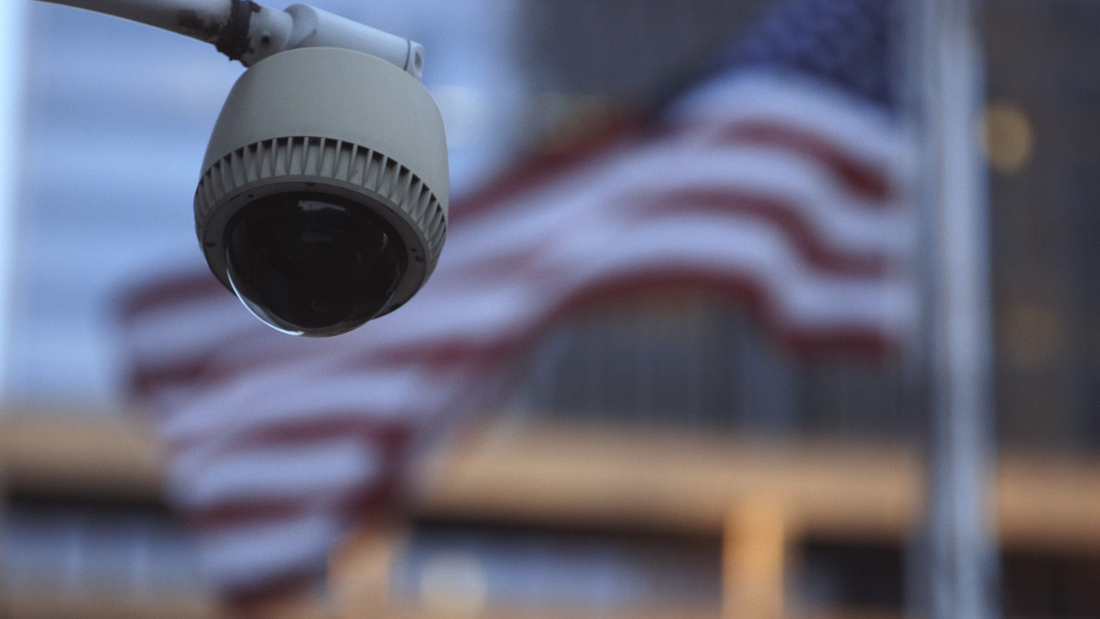 For [Chicago city council member] Alderman Scott Waguespack Watch Dogs is more than just a game. It's a warning.

"It's disturbing to see that there's no good answers coming from the [Mayor's] administration on this stuff. If I were a citizen I would be very concerned about it. Not so much that you're not getting the answers, but that you're being thwarted from knowing who's watching you, how they're watching you and who has access to your private life.”

Thomas Geffroyd, Ubisoft's content director, seems startled by the prescience of his own game.

"When we started five years ago we were thinking, 'Are we pushing too much? Are we too futuristic?'" he says. "But in the past few years the present has caught us. We feel [the game exists] in the present, in the now.”

The advances in Chicago, and in other cities across the world, are also creating problems for Ubisoft. They're not sure where to go with a potential sequel to Watch Dogs.

"Reality has caught us," says Dominic Guay, Ubisoft's senior producer on Watch Dogs. "Looking further out to if we'd make a sequel to Watch Dogs, we could probably make a much bigger jump forward and probably have reality catching us again."

When our story originally ran, the ACLU was in Federal court arguing against the blanket collection of different types of metadata by the NSA, a case it eventually lost. Later the story began to eat its own tail, as documents leaked by Edward Snowden revealed that the U.S. government had been conducting counterterrorism efforts and gathering intelligence in online gaming communities for years.

In October Ubisoft announced that Watch Dogs would be delayed, a decision that hit early adopters of the next generation consoles hard. A new release date for the game has not yet been set.