This game about nuclear war is a big joke

Republic's ICBM is a one-joke video game. It might take you a while to get the joke. You might even finish the game and wonder if you somehow missed the point. Or it might make you actually laugh out loud.

It manages to poke fun at a lot of different things, all at the same time, including itself, the world of video games and you, the player.

Hang on a moment. If you want to play the game and to appreciate the gag, you should go here and download it (the game is free) and then come back so we can all talk about it. But from this point on, we're working on the assumption that you already played it, or you're happy to know about it, regardless.

In other words: SPOILERS.

You are a nuclear warhead missile operative working from a secret underground U.S. installation back in 1983. Nuclear war with the Soviet Union looks likely. Ostensibly, your job is to press the right buttons and make the correct decisions when the time comes.

ICBM is designed just like all those cool pixelated MicroProse military sims of the early 1990s.

You sit at a console, based on the actual installations used at the height of the Cold War, and you make yourself familiar with its various knobs, whistles, readouts and gizmos.

Every part of the console performs some useful function. But given that it's designed to launch civilization-ending armageddon, you can't actually touch anything.

There's no accidentally leaning against a lever and wiping out Volgograd.

Also, this being a videogame that purports towards realism, you are not permitted to just fire off one teensy weensy cluster of thermonuclear warheads, just to enjoy the fireworks.

You sit in first-person view for quite a long time, drumming your fingers. There is a cup of coffee, but it's cold so you don't drink it. There are no toilet breaks. Nuclear warfare does not have an equivalent of the seventh inning stretch.

By the time the first mission/shift ends, you've familiarized yourself with all the controls. You might have decided to significantly ramp up the game's difficulty to DEFCON 3 or even 2. You play a second shift. 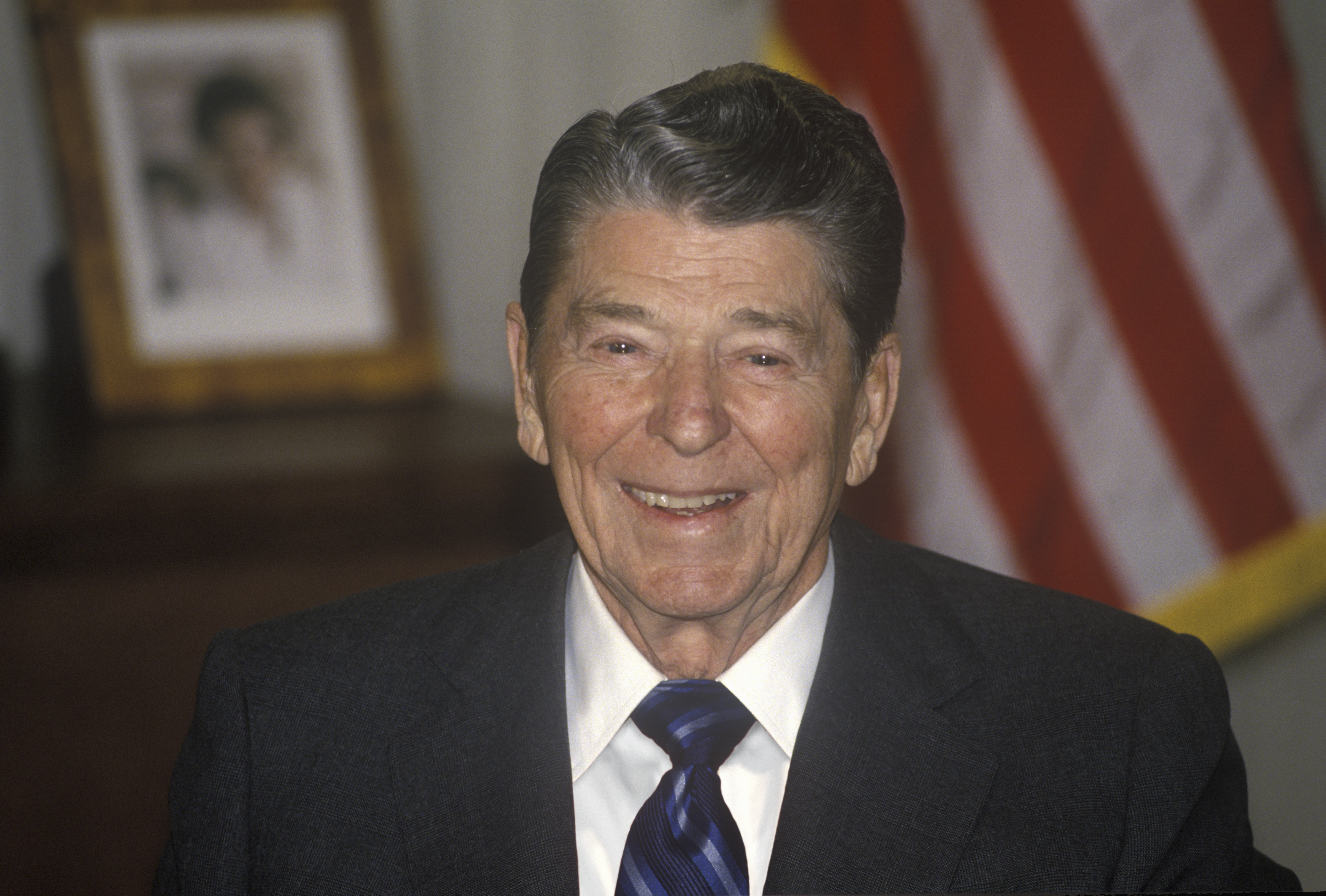 But when the game is over, you are rewarded with a pretty great video montage of 1980s stuff, such as local news reports, an Internet-predicting commercial for Wang Computers, and Ronald Reagan's famous campaign ad "It's Morning in America Again."

Taken together with a bookended video sequence at the beginning of the game, based on 1950s fear-propaganda, it all adds up to a very interesting experience, an enjoyable game that offers almost nothing to do.

The joke's on the player for sitting through the game and expecting it to do things experienced a hundred times before, in other games or in online memes. It's on fans of old MicroProse games, for loving those military sims with tons of on-screen buttons that, in reality, stretched the term "simulation" to its breaking point. It's on games in general for all their silly conventions.

The joke is on our fears, our desire for action (real and simulated) and even our political affiliations. You could view it as a striking endorsement of the nuclear deterrent and as a mockery of the political canting that underpins high spending on same.

"The idea is that it's meant to be a simulation of this real job," says the game's designer Michael Davis. "Someone's doing it right now. There are dozens of men and women underground sitting at these consoles.

"I wanted to make a game I had never played before."

"Certainly we can't have idiots doing this, right? It's America's brightest young men and women who are being groomed for this sort of life. I imagine that's pretty exciting for them. They're going to be in charge of this incredible machine. They're protecting democracy and freedom. And then they get the job and they just sit there doing nothing.

"That's what I wanted to simulate, that feeling of excitement and then it's confusing and boring, and at the end you think, what did I even do? Was that it?"

But Davis does not want to mock the people who are doing this job. His father was in the military. He spent his childhood around military people.

"It was very important to me that no one in the military feel disrespected by it," he says. "It's not supposed to be taking the piss out of them. Missileers themselves have commented on the game. It seems like they found it amusing. That was a huge bullet point for me." 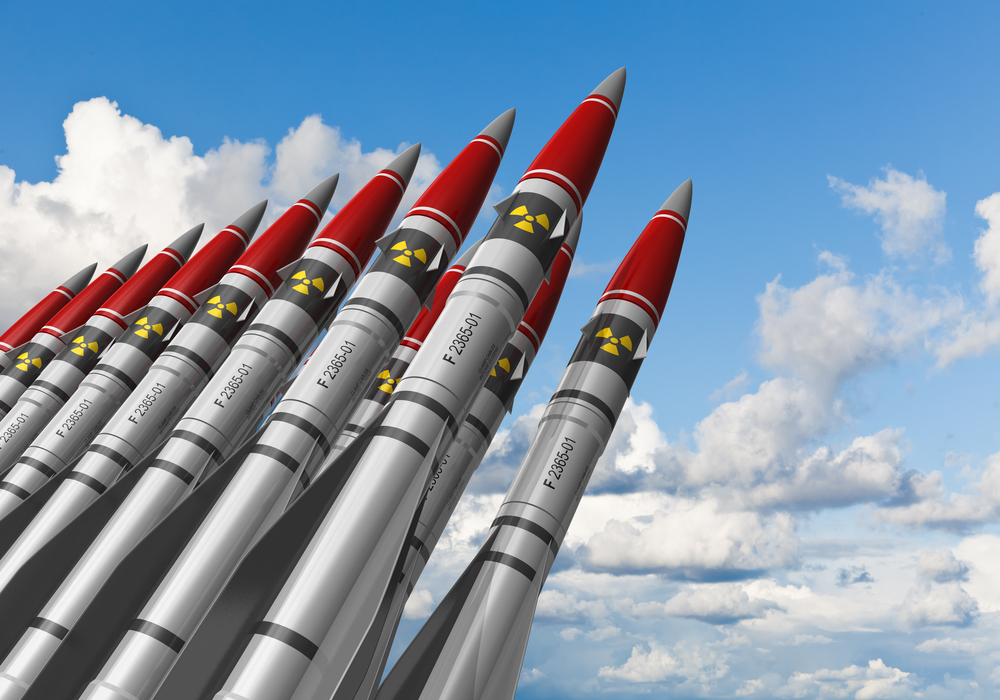 Davis spent most of his career to date in video production, then worked as a user-interface designer for a small games company. These skills are evident in ICBM, which is essentially a detailed UI mock-up, and a visual story with a video montage.

He says he wanted to take a few months to himself to make a game that felt original and fresh.

"I don't have anything negative to say about triple-A games," he says. "It's cool that Madden and Call of Duty get millions of consoles and computers into the world so that a weird little game like mine can get a small share of that and feel like a huge success for one guy like me. But I don't really like games that much anymore.

"I like the first game of everything: the first Assassin's Creed, the first Deus Ex, the first Call of Duty. Then the more it gets iterated on and it's the same rehashed thing; I just don't have an interest in that sort of thing. I'm normally attracted to things that are new or weird. I wanted to make a game I had never played before, a game where you do absolutely nothing."

There are plenty of examples, he says, of games where really very little actually happens.

"If you boot up the latest Assassin's Creed you have to play the most frustratingly rote tutorial for like 45 minutes before you can make any choices. The Order: 1886, you just walk from cutscene to cutscene. So I wanted to make a joke that you don't do anything."

Davis researched the early 1980s (he was born in 1983) and the nuclear program of the time. He found it surprisingly easy to find detailed information.

"There's a lot of documentation," he says. "There's no point in having this nuclear deterrent if you're not going to brag about it. So we [the United States] were really bombastic about it. News anchors went down and interviewed missileers.

"The movie WarGames shows an alert happening in the first couple minutes, and from what I've been able to research, they did their homework to a T. It's pretty much a documentary."

He downloaded photos of the consoles that were used and rendered them colorful and blocky, in the way of 1990s military sims, using artistic license to guess what various levers and buttons actually did. Or rather, what they didn't do.

He's found that some people enjoy the game, not merely as a joke on gaming culture, but as an exploration of time and place.

"This is like a book that you read by clicking on stuff."

"My mother-in-law came to visit and she played the game," says Davis, who was recently married. "She played it from start to finish and loved it. She said, this is like a book that you read by clicking on stuff. She had known well in advance exactly what the joke was, but she was able to enjoy it just as a kind of time capsule. That was really exciting."

Davis receives lots of messages offering suggestions of how to make the game more interactive, and he tries to respond politely. Players often suggest he take a look at Papers, Please, a game that he likes very much, but is uninterested in replicating.

Meanwhile, ICBM has picked up a big enough following for Davis to feel confident enough to begin work on a new project.

But he's staying out of the debate of where ICBM stands politically:

"The game plays it 100 percent straight. It’s meant to be a time capsule that you're allowed to project your own set of morals and values onto."