D4: Swery's journey to PC and a second season of his gonzo episodic experiment

When developer Hidetaka "Swery" Suehiro announced last week that he would be bringing his latest, previously Xbox-exclusive game to PC, it may not have come across as a huge surprise. But for the cult-favorite game director, it wasn't an easy or obvious decision.

It was the culmination of months of uncertainty over how to get D4 (Dark Dreams Don't Die) in front of a wider audience ... and who could help him get there.

Swery has never had a "hit" in the traditional sense of the word. Though he's been involved in game development since the late '90s, 2010's Deadly Premonition was the first release to put his name and team, Access Games, out there for many players. It gained critical attention and a small but devoted following willing to overlook the quirky game's awkward mechanics.

But for whatever momentum it gained, Deadly Premonition never grew into an actual hit. "So far there's no economic success from this game," Swery told Polygon in 2013.

Despite that, many fans hoped Swery would create a sequel to Deadly Premonition. But that was not in the cards. 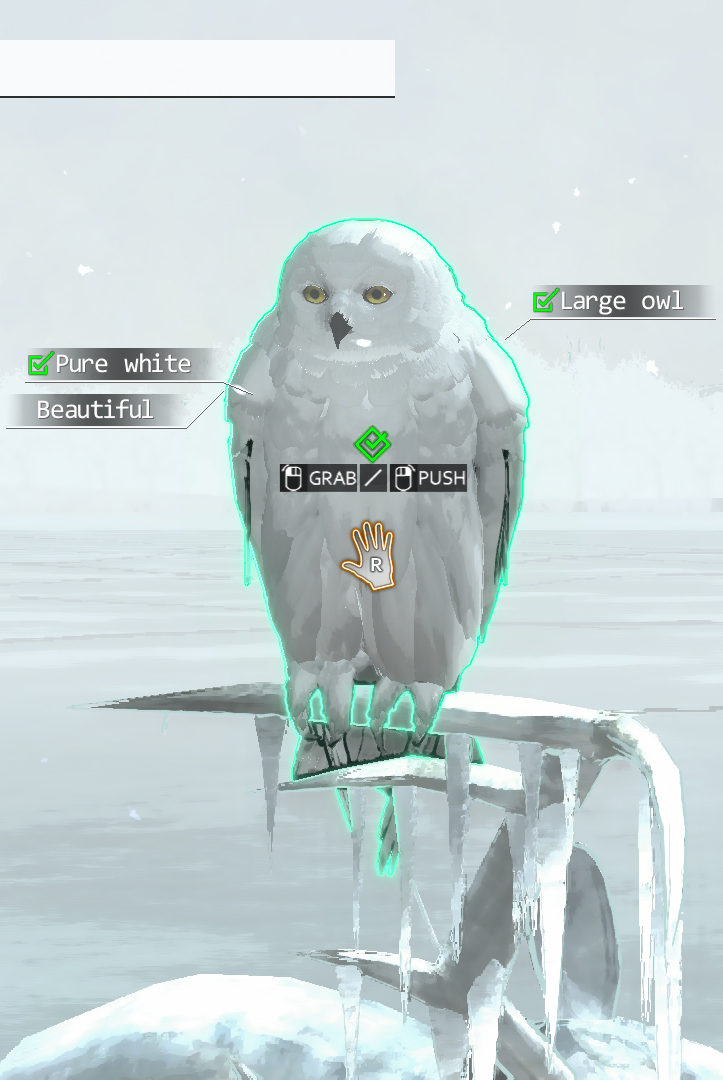 "Access Games owns none of the copyrights for Deadly Premonition," Swery says. "There's nothing we can do with that on our own."

Instead, Swery's next game, D4, became an episodic exclusive for Xbox One. The first episode hit on Sept. 19, 2014. By Sept. 27, there were tweets from Swery and NeoGAF threads devoted to how poorly the new game was doing. All signs pointed toward D4 being another Deadly Premonition — something that a small number of rabid fans raved about, but which never accomplished much for Swery or Access Games.

"Microsoft is the one who gave me the chance to make D4 in the very beginning," Swery says, careful not to lay any blame for its performance with its publisher. "Of course from there I started to get lots of messages from fans on Twitter and Facebook who didn't have Xbox Ones and wanted to play it. From that point, for a long time, I was thinking about what was the best way to get most people a chance to play D4."

By March 2015, Swery was preparing to move on to whatever was next. Even after being offered for free as part of Xbox Live's Games with Gold program, D4 had not taken off. A planned second season of content seemed unlikely.

But before making any of those decisions final, Swery had one more D4-related obligation to fulfill. He had been invited to speak at the Game Developers Conference. His talk would cover the reasons behind making D4 a Kinect-enabled game — particularly, how Swery wanted to encourage players to empathize with the action on-screen by making them physically involved with it.

However, Swery wanted to make it clear that Kinect wasn't the only way of accomplishing this. "With D4, what I really tried to achieve was sensory replication," he says. "Kinect was one method of doing that, but I don't think that's the only method. It can also be done using the mouse or touch panels or other input devices."

To prove his point, Swery brought a PC build of D4, stripped of all Kinect support, along with him to GDC. And on a whim, he decided to bring that PC version to PAX East as well.

"There were a lot of people who played the PC version at PAX and said, 'Please bring D4 out on the PC,'" he says. "From the very first day, the people who played it seemed to really enjoy it. I think seeing that is what brought me to my decision. I have no choice but to make a PC version now!"

Though Swery's deal with Microsoft presumably forbids D4 from being ported to other consoles, he says there was "no contract about a PC version, or more specifically, a Windows version." He was free to pursue this idea. But after some initial meetings with Microsoft about whether it would want to publish the PC version as well, Swery determined he needed to find a new partner.

If you don't follow obscure Japanese games, it's entirely likely you've never heard of Playism or its parent company. Founded in 2011 as an offshoot of Active Gaming Media, Playism was built as a way to support Japanese developers who wanted to pursue independent and small-team development.

The idea was to take what had become popular in the indie game scene in the West and support developers trying to do the same in Japan, while also offering help localizing those games in other territories. Likewise, Playism does some work in localizing smaller Western games for Japan.

Swery was already familiar with Playism when he and Access Games art director Hitoshi Okamoto bumped into employees of the company during a party after GDC and PAX East. But he hadn't actually considered them as possible allies in the new PC outing for D4.

"As we drank together, we were able to empathize through the mutual 'indie spirit' we possess," Swery says. At some point in the evening, he brought up wanting to create a PC version of D4. The Playism employees looked at each other but went back to drinking, not wanting to ruin the evening with a sudden business transaction.

The next day, Playism emailed Swery to set up a meeting. They wanted to work with him on bringing D4 to PC.

"The reason I decided to actually work with them is because in order to promote D4 on the PC market, I believe that moving closer to fans is extremely important," Swery says. "I don't want to try and curry favor with the fans. I want to honestly face them head-on and interact with them as fellow human beings. And as a creator, I want my work to surprise them.

"I'd like to create an even closer connection between Access Games and our fans and really build up a community."

Swery was impressed by Playism's focus on community and pulled in by the idea of working with another company that was small, like Access Games. He believed they could help them get this right.

D4 is not actually Swery's first experience with one of his games appearing on PC. Deadly Premonition made its way to PC in 2013 as a "Director's Cut" of the game. Though excited to have the game on a new platform, many fans were disappointed with the port, particularly the lack of options that PC gaming is known for.

"Both myself and Access Games were unable to take part in the development of the PC version of Deadly Premonition as much as we should have," Swery says. This time, he doesn't intend to make the same mistake. "The entire D4 team and I created the PC port all on our own, so we'll be able to release it with confidence."

With Playism's help, Swery wants to be sure that D4 on PC includes all of the options a PC fan would want. He calls out screen resolution, frame rate, windowed mode and v-sync as examples.

With the PC release of Deadly Premonition, many of these expected features had to be modded into the game via a fan-created patch. Swery says he was blown away by the amount of user-created support for Deadly Premonition.

"This is a piece of culture that's absent from the console market," he says. "Honestly, I find it very interesting. Creating mods or fixes without compensation is basically volunteer work, and I'm stunned by the passion that pushes people to create them. It's super awesome, and I could never imitate what they do."

A smile creeps across Swery's face. "I wish a lot of those passionate young people would come work at Access Games," he says. "Maybe then we'd be able to make games a little faster." He laughs.

Of course, D4 on PC isn't just a chance to talk to the community and create an impressive technical feat with a port. It's also a new opportunity for Access Games to finally work on the planned season 2 continuation of D4's story, and though he doesn't want to share details yet, Swery says they are doing just that.

"I would love to launch a new game on PC first if I had the chance," he says. "But for the time being, my top priority is D4 and the continuation of that series in season 2. I'm putting all my power into that right now."

And what about Deadly Premonition? Now that Swery is getting a chance to continue the story of D4, does he still want to return to his first cult hit?

"I'm just waiting for a miraculous coincidence that provides a chance," he says. "My time, my money, players' feelings all matching up in the perfect way that will allow something to happen."