From editing teams to learning and equipping skills, leveling up and sending heroes home

When you select Fire Emblem Heroes' allies option from the lower menu bar, you can take a number of different actions. Expect to spend a lot of time on most of these menus, since they are your means of turning your little band of heroes into a near-unstoppable force.

Your current default team displays in four boxes near the top of the screen. Available heroes are listed below that. To add a hero to your group (or to replace an existing hero), tap the space that hero will occupy and then tap the hero from the overall list. It's also possible to head to battle with smaller teams, either to ensure that a particular character gains all of the experience from clearing a battle or to complete mission requirements.

Spend SP (skill points that are earned when that character levels up or defeats an enemy in battle) to give the character more powerful weapons and to teach new skills. Some skills also have prerequisites. For example, you can't learn the warding blow 2 spell without first learning the warding blow 1 skill, even if you have the required SP available.

Heroes gain SP individually, based only on their own activity, so you need to make sure that you're using characters as you advance through maps and not letting the weaker team members constantly die without gaining meaningful battle experience.

Skills are the main quality that separates one warrior from another. The higher a character's star rating, the more skills that character can access. Skills impact how many times a character strikes in battle, offer passive boosts to stats such as SPD and DEF and may even determine whether a character can learn offensive or defensive moves (or both). 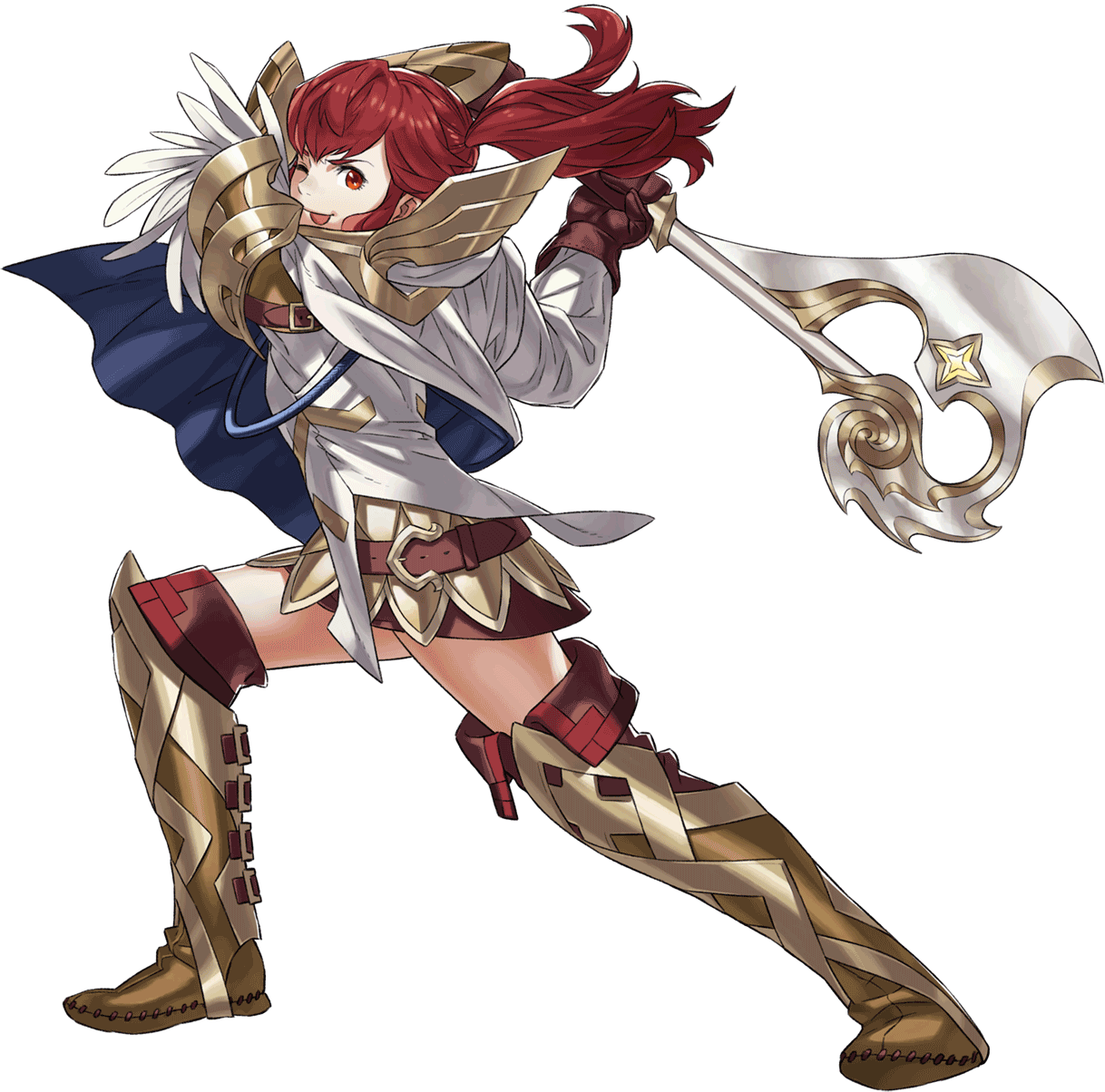 Tap the hero in your army who needs to learn a skill, then select the skills to equip on that hero. You can only have so many skills equipped at once, and stronger versions will replace their weaker counterparts. At launch, Fire Emblem Heroes allows players to equip any skills they have learned at no cost, but later it will be necessary to spend stamina to equip skills.

Use shards or crystals to level up your character without the need to do so in combat. This is useful when you need to quickly bring new characters up to speed, since they all start out at level 1.

An ally is permanently erased when you go this route, and in exchange you receive hero feathers. (You can learn more about hero feathers in our full Fire Emblem Heroes guide.) To avoid accidentally losing a hero that you meant to keep around, view his or her profile (tap the + icon that appears in the corner of the character portrait to bring up the full profile page) and then tap on the heart to favorite that hero. Repeat the process if you no longer want to protect the hero from future deletion.