From fighting to recruiting

When you attempt a hero battle, you will spend stamina, like usual. However, there's an additional restriction in place: you can't let any of your own team members fall in battle. Fortunately, you can choose the difficulty setting of the battle, which gives you a better chance of survival. However, the hero that you defeat and thus recruit will be slightly less powerful than the one you defeat. For instance, if you defeat a five-star Felicia, you will recruit Felicia's four-star version.

Each day, you can battle and recruit a different hero. The current rotation is as follows: 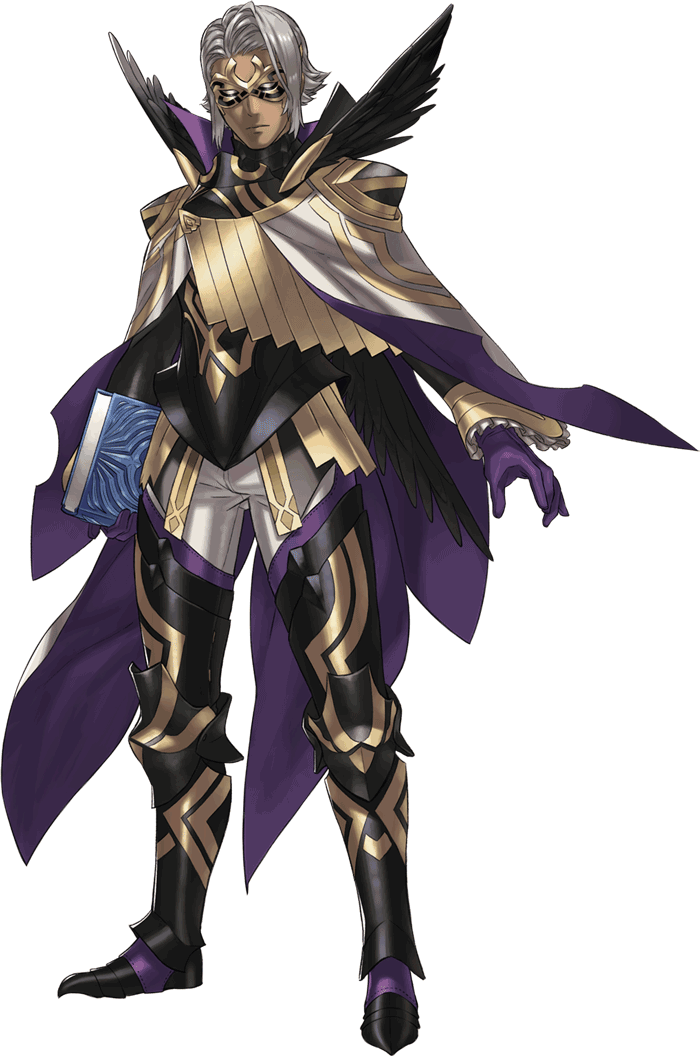 When the list reaches the end of its rotation, it starts over from the top. This lets you anticipate who you might face in a few days, so that you can level up characters and prepare a party that is able to topple a desired opponent.