Choosing, unlocking and My Nintendo

As you play Fire Emblem Heroes, keep in mind that certain activities reward you more than others. What you might find most useful depends on what you're trying to accomplish at that point, but there are other considerations. For example, you can win special, limited-time rewards that are available only by completing quests, and you can gather special loot by clearing missions.

Try to meet any objectives before they expire, and make sure to return to collect your rewards before the deadline, as well. Quest rewards that you don't collect in that time frame are gone for good. If you have completed a quest but haven't yet reaped the reward, the statue in your base should glow to alert you.

Keep in mind that, if you clear all of the default quests, new ones become available. They are more difficult to clear, because they require you to face more challenging opponents, but the rewards are also more significant.

Missions and My Nintendo

Missions are specific to My Nintendo and don't have a deadline attached. They reward you for a variety of actions, such as clearing the game's prologue or linking your Fire Emblem Heroes game to your Nintendo Account. 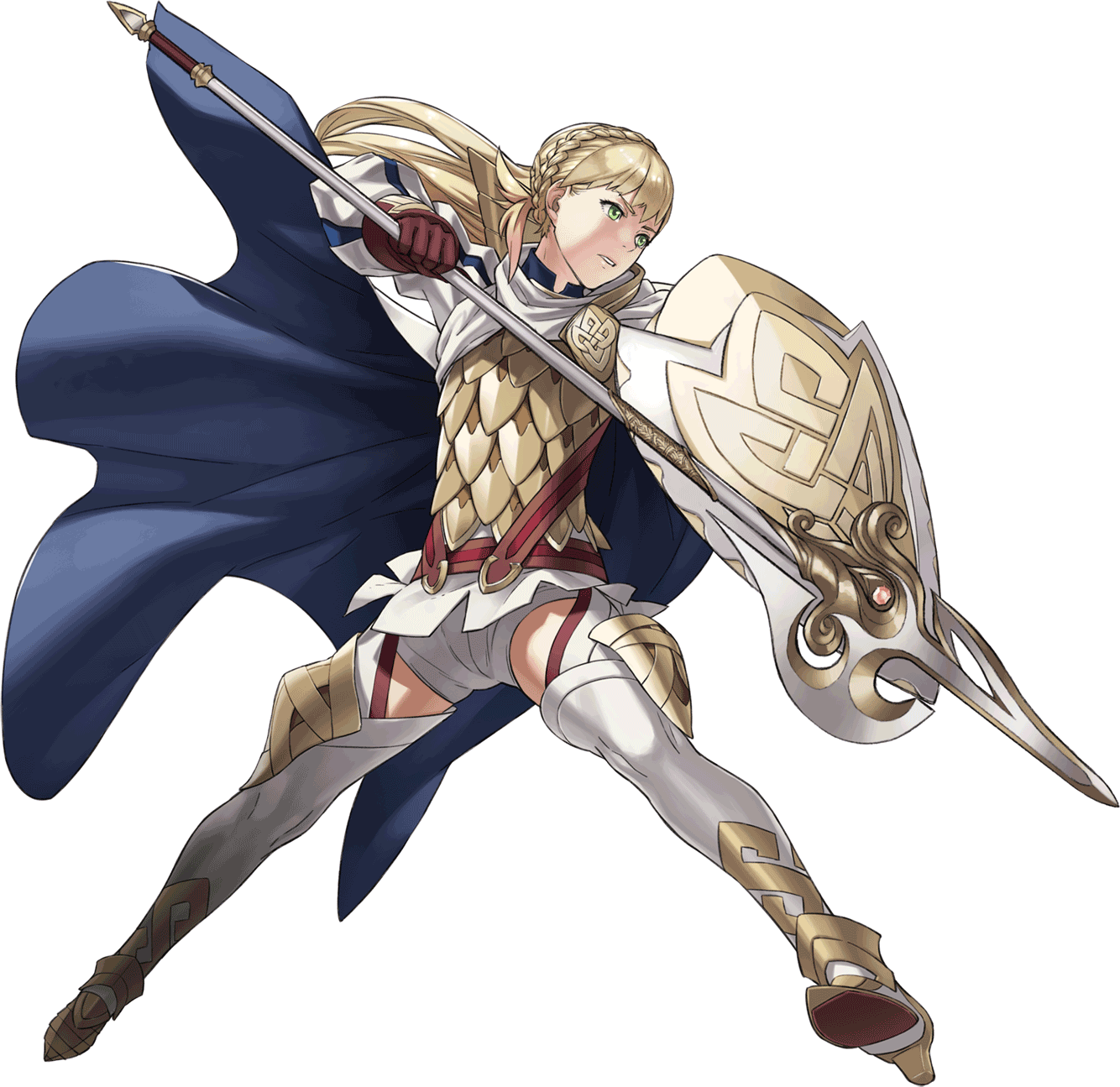 Make sure that you establish that link promptly, so that you can earn points to spend on in-game items such as crystals and shards, stamina potions and light's blessing items.

To access missions, tap on the crystal-like icon, which is located on the right side of the header that lists quests. You will bring up a list of available mission rewards, and you can tap the missions button to learn how to earn the currency that you must spend on them.

You don't have to link your game to a My Nintendo account to complete the standard quests, however. Those quests are always offered on the default list, and are available at several difficulty levels: normal, hard and lunatic. The higher the difficulty level, the greater your rewards.

Quests and missions give you something to work toward throughout the month. Make sure to check for new ones as a new cycle begins, since you'll want to adjust your strategy to satisfy the relevant conditions over the following weeks.