In 2 weeks, Tuesday April 16th, they will release Knife of Dunwall, a DLC where you play as Daud (the guy who killed the empress). It will cost 800 points or 9.99.

I think it looks like a solid single player DLC and 800 points if a good price. However, i played plenty of single player DLC's where the story dosent connect into the world well enough, and the DLC just comes across as some slighty tedious side mission. Hopefully, that is not the case with this one. 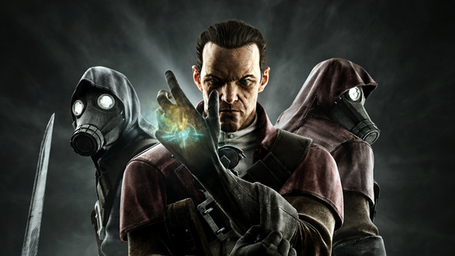