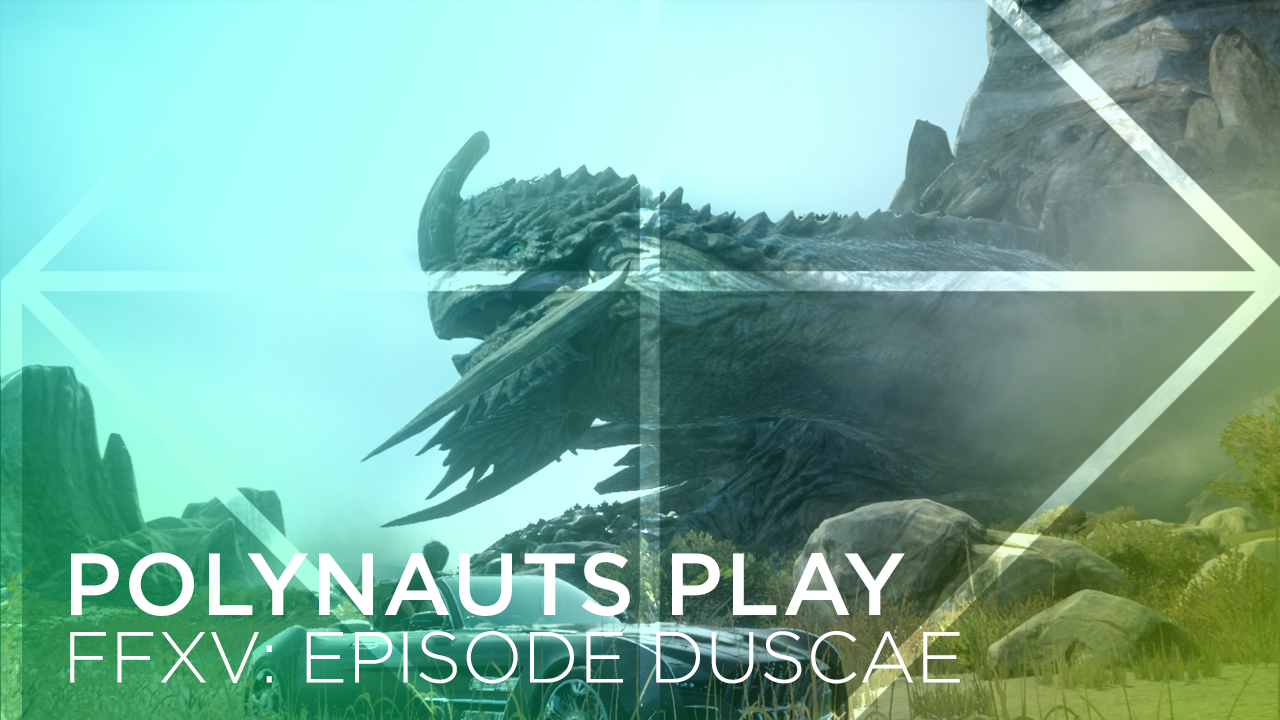 It's been a long time coming.

Final Fantasy 15 is almost here. Well, a part of it anyway.

Originally announced as Final Fantasy Versus 13, the game takes place as a somewhat Hamlet-esque adventure in a decidedly darker, action packed take on the Final Fantasy formula compared to instalments long since passed. Well, that's what we've been told about it since it was announced in 2006.

Why don't you tell us what its really like, right here on Polygon?