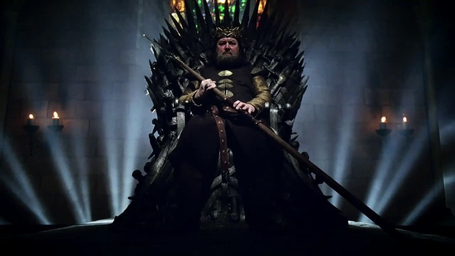 Hey look there's an entire Game of Thrones section...let me be the first to use it.

As the title states, I just started watching the series last night. Found season one on the cheap and I've been wanting to get into it for the last few months or so. Finally took the dive.

My Fiancee and I watched up to episode 7 or so and it's getting pretty intense. We were testing the waters to see if we wanted to get into season 2 since it comes out tomorrow and will be definitely jumping on board.

I don't have HBO though so it'll be entirely through the physical releases.

The more I think about it it's like a tele-novela set in the middle ages, but its so intense that it doesn't come off that way. I recommend anyone who has been on the fence to give it a try out.

After I finish these two season I'll be trying out this Game of thrones game that came out last year. You're supposed to have some background before giving it a go but I bought it since I found it for a good price. From what I hear the game is meh but the story is fantastic. 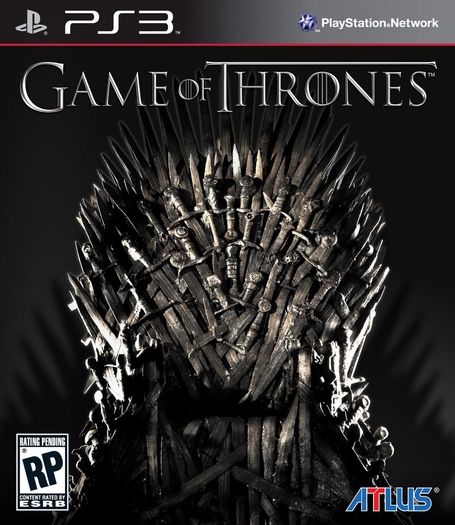 Use this thread for any of your Game of Thrones Hype.