So Polygon, I am very curious to how people in our community chose to end their main Mass Effect 3 playthrough. Obviously the debate on whether the three colors was the right way to end the game has been discussed to death. What I would like to focus on is the moral dilema we are presented with at the end of the game on how it effects the future of the galaxy, which is something worth discussing at a philosophical level regardless of whether or not you liked how it ended the series.

I feel like I am going to take a lot of flak for this but I chose Synthesis and here is why. 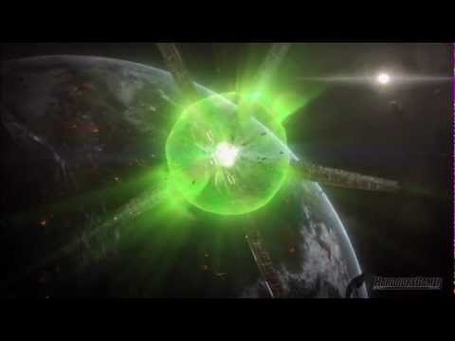 I am someone that loves space. I constantly think about the future of our species and the universe in general. What makes me nervous whenever I think deeply about the future, is that way down the line it is very likely that not only humans will be gone but the universe could be lifeless. Even though I know I am going to be long gone, it comforts me to imagine that life would still go on.

So here in Mass Effect 3 we are presented with options that dramatically alter the galaxy. Assuming we are taking the Starchild's word at face value (Indoctrination Theory is a whole different debate), as long as you don't refuse, the war is over and the Reapers stop attacking us.

Synthesis is a one time chance to dramatically change the face of the galaxy and advance us much quicker than what would otherwise be possible. Think of what could be achieved by combining the best qualities of both synthetics and organics. Harmony between the two would avoid many future conflicts and could finally create a society where advanced life can finally work to consistently better themselves instead being sidetracked by fighting and killing. Not to mention it might be the only way that Humans and other advanced life could ever last the long time line of the universe and potentially work to extend it. 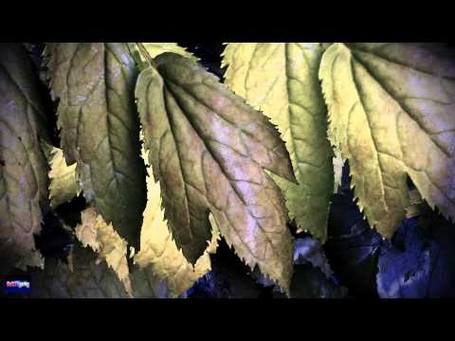 I believe that destroying the Reapers as the IM points out is useless. We don't stand to gain anything from it and although we don't know for sure, it is possible that the Starchild is right about the inevitability of synthetics taking over. Aside from the selfish reason to be a bad ass and potentially still be alive, I don't see much else to it. Control I will admit is very tempting because it preserves our diversity, keeps everything the way that it was, and we gain control over the Reapers with Shepard (ourselves) at the helm. However even the Reapers clearly have their limits and likely we will resort back to the old ways now with a Reaper death police of doom looming over everyone.

That's my initial argument! I'd like to read how other people would approach this situation.