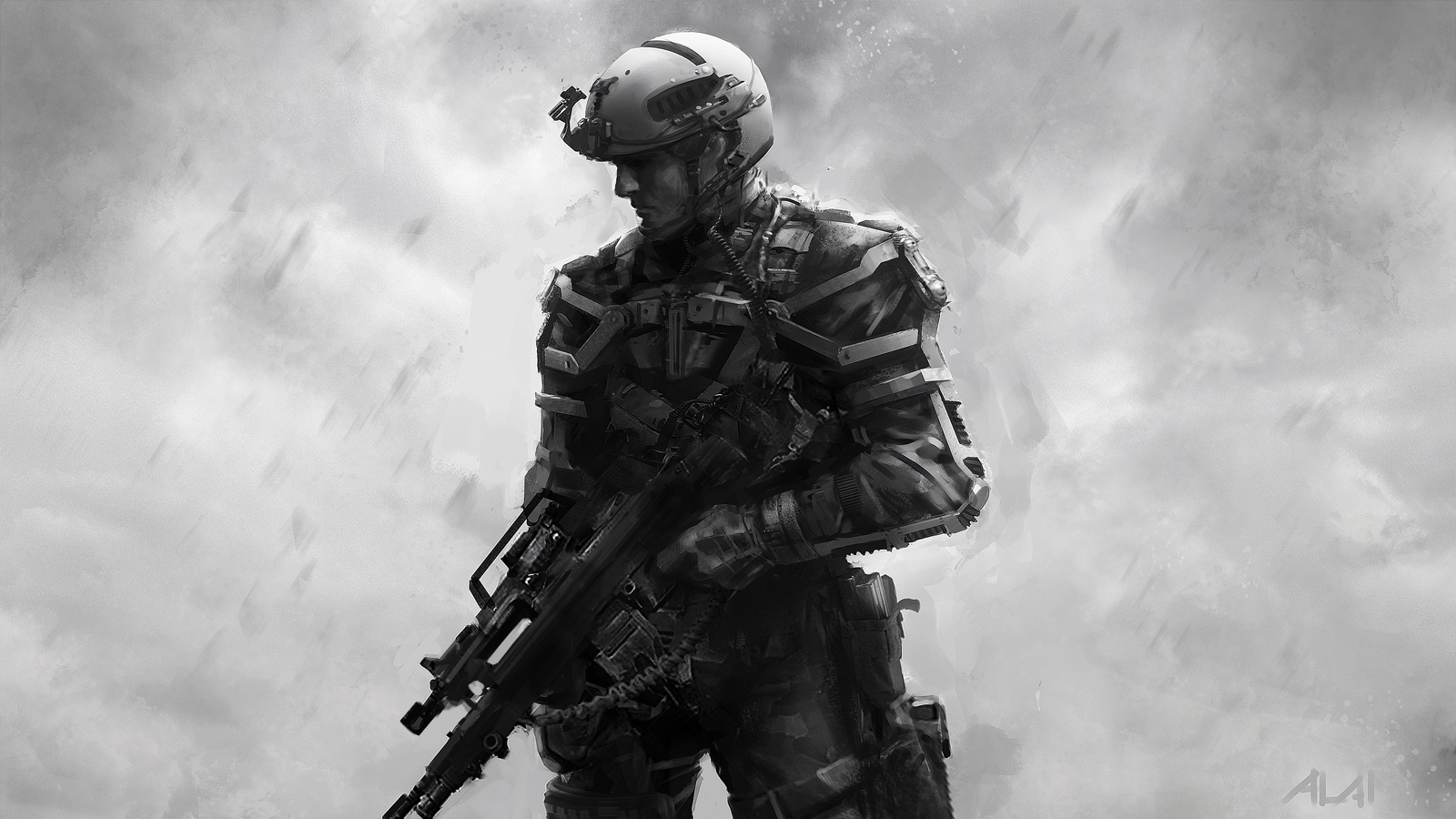 This morning we posted the first Polygon Cover Story: The plan to reinvent Call of Duty.

I imagine a lot of people see term "cover story" and think "AAA game preview." That's what it's typically been on print magazine covers, and that's what some of our competitors do with their big online stories. We're thinking of these a bit broader and more as an evolution of the features Polygon has done in the past. One month could be a preview if it's a game we're particularly excited about, while another month could be a big research project, or a developer profile, or a topical story, or a story on an indie game.

What will be consistent is we're going to put a lot of time, research and resources into all of them. And a lot of them will cover what's happening behind the scenes in the game industry, and have original art and bonus features built into the layouts.

In many ways, this Call of Duty story is us kicking the tires, getting some of the tech working right and our process organized. But you can start to see what we're talking about in it. For the header, we hired an artist to animate a cartoon showing how Sledgehammer got its ideas for the game. Scroll down in the story and you'll see a new type of video for us where we put developer trivia into an Advanced Warfare trailer, then an interactive timeline, a "napkin sketch" doodle from a 2011 design document and a before/after slider showing an early take on a game character versus the final version that ended up on the box art.

Basically, we're going to try to cram a bunch of these toys into each cover, to try to make each more interactive and provide fun bonus things you don't typically see in game articles.

Anyway, we're still figuring some of this out, and I'm sure the ideas will evolve as time goes on. But let us know what you want to see, both on topics and approaches to coverage.

Hope you enjoy it.