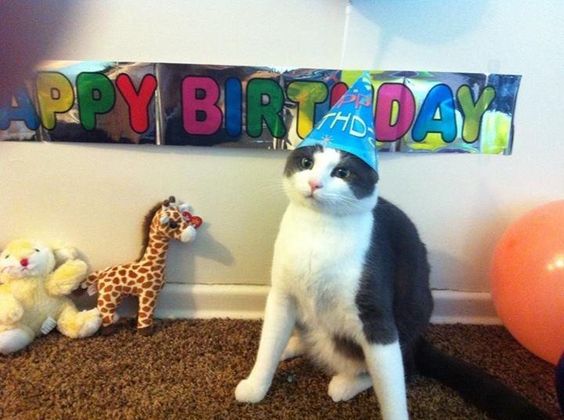 OK, this is unrelated to Polygon turning four. If you know me, it's from my work at Mashable, where I started the games section and ran it for four years. Now I'm beyond thrilled to join the team here, whom I totally love, to run the day-to-day news coverage. I live in Brooklyn now and am working out of Polygon's NYC office, but I'm originally from Austin, Texas. Six years in New York, and I believe this city doesn't know crap about salsa.

I'm a VR nut, fighting game fan and in a love/hate relationship with Nintendo. I was a deprived child who had a Genesis instead of a SNES. I'm still playing too much Overwatch, because I'm definitely not going to just buy those loot boxes first. I'm currently playing Red Dead Redemption because I was entering grad school when the game originally came out and had no gaming life. Currently watching Westworld and Black Mirror, waiting patiently for the new season of Rick and Morty, and rewatching old episodes of RuPaul's Drag Race. (Yes, it's the best reality show ever.)

I'm also a huge media nerd, and care a lot about news. Not just writing it, but how people are changing their appetites and consumption of stories. I'm excited about the idea of tweaking the already finely tuned machine of Polygon so we can bring you more of the news you care about.