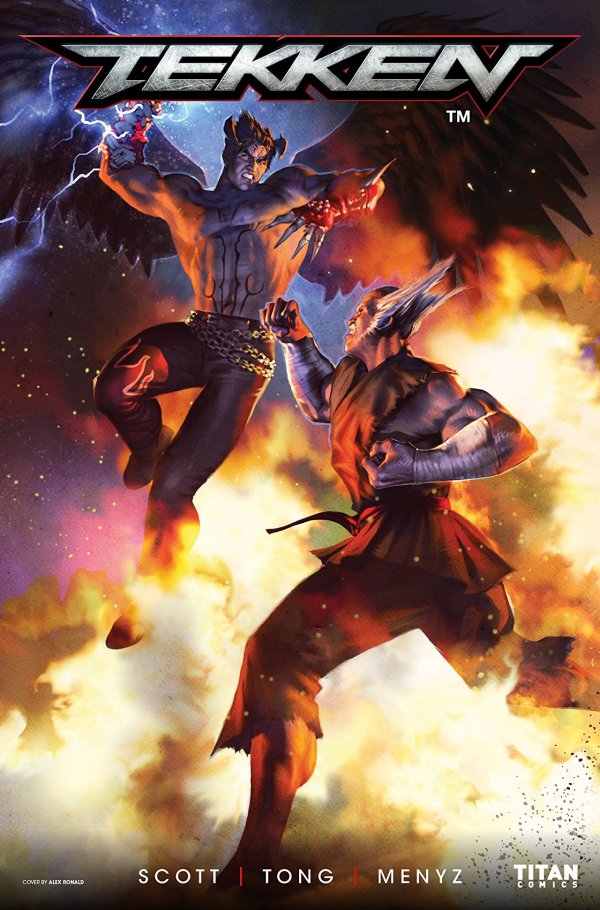 I reviewed the first issue of the Tekken comic a couple of days ago (from this post). The reward, the runner of the company that hosts it Mishima Zaibatsu. However, there’s a lot more to the crowd and particularly with the Mishima clan. For them, the King of Iron Fist is literally a war between each other and between themselves as well.

To kind of go where the review didn’t, this comic is definitely for the Tekken crowd. A lot of the story bases itself in the mythos where you need to know the characters and their motivations. For instance, Nina Williams hating her sister, you need to know previous entries (I think) to understand that relationship. Or the paternal issues Jin has with his father. It makes it a bit hard to access at times because unless you’re emotionally invested into it, there’s no reason to care. It’s a dang shame. I wish more people could write more accessible for those wanting to explore.

You can pick up Tekken at your LCS store from Titan Comics.

Samurai Jack easily proved that Gendy got it. You’d be excused for not remembering Gendy, but Genndy Tartakovsky is widely respected for how he handles shows. Powerpuff Girls, he did that. Hotel Transylvania 1 and 2, he made that. Symbionic Titan, he formed that. He puts a lot of passion and heart into the projects and it shows through his works.

Action dialogue and overall emotion of Samurai Jack still remain. It’s darker, but not "gritty" with a more mature tone, with themes of honor suicide and redemption running around the series. All of them feel familiar but not too nostalgic, for instance, the cameos don’t necessarily feel forced and instead feel integral for the episode plot. Each episode so far feels like a home run, for instance, the first episode where Jack returns and even in later episodes with Jack having to face the consequences of his actions. The humor for Jack is still there with a bit more risqué jokes at the time. All and all, if it keeps up, definitely animation of the year contender.

Samurai Jack has comics out which you can read, and the show is currently running on Adult Swim. 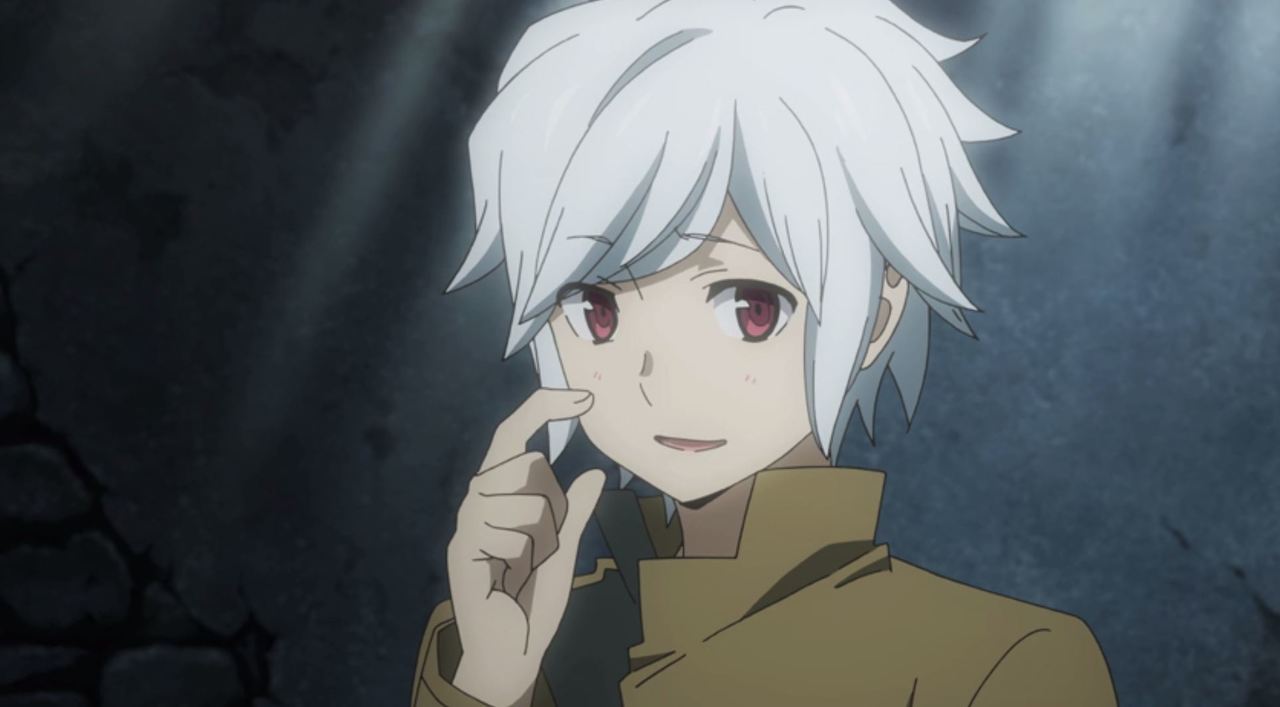 Finally, we have Is it Wrong to Pick up Girls in a Dungeon, or Danmachi a light novel that's an anime series with a spinoff currently running. Let's focus on the original's premise: Bell Cranel wants to become a great adventurer. To do so he has to level up by exploring the dungeon. Knowing that he wants to reach his idol Aiz Wallenstein, he works hard for his Goddess Hestia and the familia pushing himself to the limit to become the best adventurer yet...and maybe pick up a girl in a Dungeon.

If there’s something I can say about the anime: it kind of gives Danmachi a bad rap. Sure, having Hestia is fun, but it's more about Bell than her. His evolution as a character becomes palpable as you read further into the story. The anime barely gives out the basics, if at that. Seeing Bell having to become more tactical and seeing the author Fujino Ōmori evolve other characters while world building reads very well. For instance, in my recent review latest novel entry, it was interesting seeing how Bell had to handle the Ishtar familia and deal with mature situations. Furthermore, it was nice seeing different areas of Orario making the world feel more realistic.

Yen Press has both the light novel and manga for both the original and the spinoff to buy while Sentai Filmworks has the anime.

With that said, it's a wrap on the latest issue of Plight. Keep on reading LNs, watching anime, reading comics manga, and seeing cartoons.