I was told by The Pokémon Company International that I was not allowed to do that, despite I did give a valid reason, and the reason was that I referenced Scolipede in ROBLOX because I lost my Pokémon X Game Card, and another valid reason was I simply didn't make any money out of it.

I was not using The Pokémon Company's maliciously, but I decided to create fan art with ROBLOX Studio, not an actual fan game, so I don't want to obviously get sued. 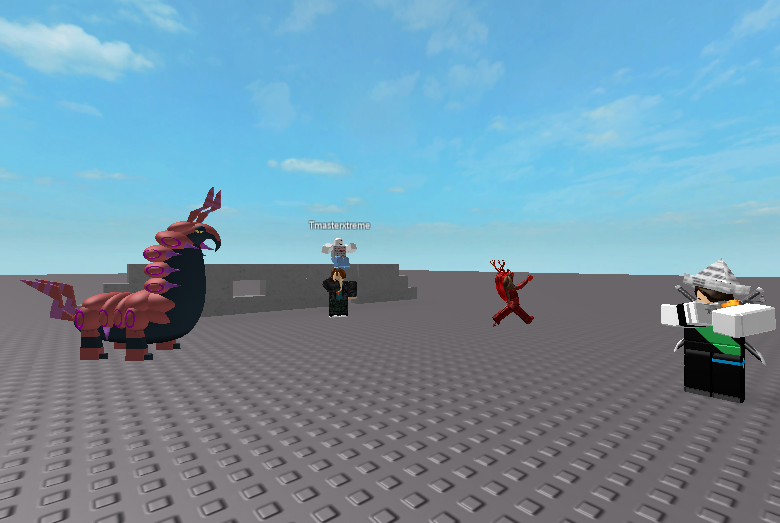 I made this fan art merely as a parody, and not as an infringement. I even displayed the copyright holder for Pokémon, in this case, the Scolipede model that I had in my ROBLOX Inventory, which I intentionally renamed to prevent me from getting a DMCA.

Well, I did not want to get sued myself, so I might also make original ROBLOX assets online.