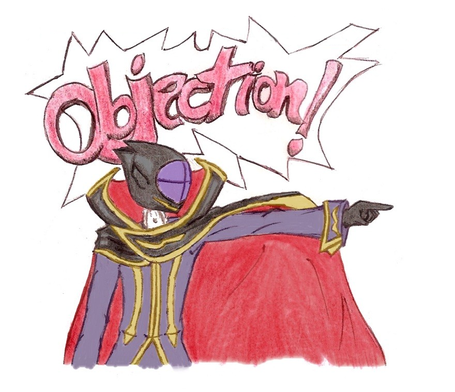 How the eff is Ace Attorney: Phoenix Wright Trilogy HD NOT on the Wii-U?
I mean.... Come on!! iOS exclusive? jeez

Nintendo, this is why you're failing at consoles. I never played Ace Attorney, but I want to! I'd have go buy an iPad if I want that in HD, meanwhile this could have been a fantastic game to have as a Wii-U exclusive. commercial worthy even.

Oh well, I guess since Nintendo apparently doesn't give a rat's ass, I could hope it gets published on the PS Vita with Cross Buy and Cross Controller support on the PS3 or PS4. Maybe Capcom can do right, what Nintendo doesn't want to.