Welcome to all, come inside and discuss everything that is Pokemon with your fellow peers. You might be in for a shocking revelation at how big our Pokemon community is. Don't be afraid to join in on any discussions or swap friends with others for some electrifying online battles. Let's amplify this community and keep things rolling.

With the big Pokémon Day events behind us (especially that 24-hour Twitch Watches Pokémon stream), we now move on to the next stage of the celebration: the new games and re-releases. How many of you bought the Virtual Console versions of the original three? I know some people did. The hype train for Pokken Tournament is barreling towards its release date in a couple of weeks, so get ready for that. It looks really good. Oh, and remember this from the last thread?

"Only thing that would make 2016 more worthwhile is a new main series game... maybe surrounding Zygarde?"

Instead, we're going on to Gen 7! Pokémon Sun and Moon have been announced, but no solid date has been given and we only got a few seconds of frames in the announcement video. However, we do have a sneak peek at the Elite Four*. 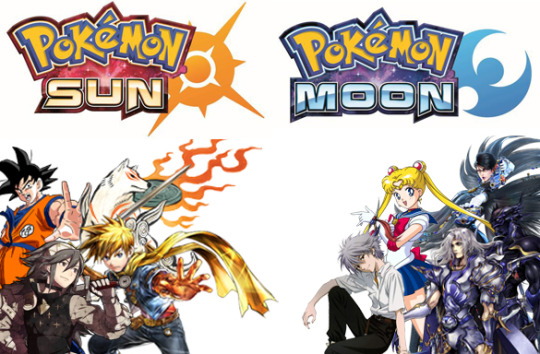 New Addition: Interested in Pokemon GO, but want to avoid the main subreddit salt mine? Try out The Silph Road subreddit.

As usual, if you're new (or starting over), you can use the Google form here to enter relevant Friend Code info for our ORAS player database (courtesy of Rhyz).

Now, good 'mon catching/breeding/training to you all!