The last decade or so has been incredibly exciting in the vidya world. We've watched video games evolve from being entertainment and diversion to, at times, a legitimate artform. (I have absolutely no intention of this thread being a discussion of the definitions of art or anything like that, so please... just no). Art is capable of many things. At its best it can make us feel younger than our years, lead us to new worlds and open up our imaginations, divorce us from the outside world and our problems, and illicit honest and involuntary emotional response. One of the rarest moments in art is that moment when something is powerful we're brought to tears.

It may be one of the most obvious signals of the emergence of video games as an art form that games can make us cry and I thought it'd be nice to discuss experiences we've all had with tears and video games. So break out the tissues... I'll get us started. 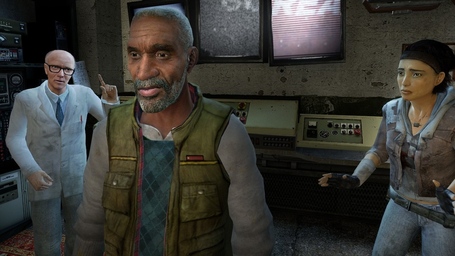 The end of this game completely got me. I was a Freshman in college at the time and it was probably actually the last game I played of the Orange Box release. It's odd because at times the Half-Life games have been mediocre storytellers. I've always appreciated the immersion that comes from having games that avoid cut scenes at all costs but never truly knew how brilliant is was until you were there at the end, and couldn't do anything to stop it. That fade to black... VALVE MAKE HALF-LIFE 3. 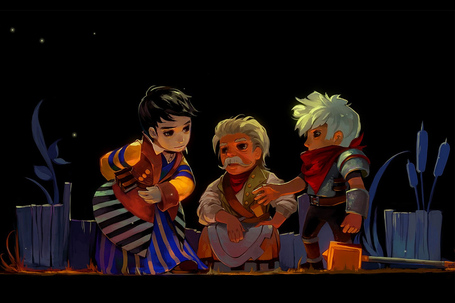 I'm sure anybody who played the game can remember the moment. I've played it three times with the intention of making a different decision but have never been able to bring myself to be merciless in the moment. This moment hit my like a wall of bricks. It kind of comes out of nowhere... Bastion from the beginning was an obvious entrant into the artistic world of video games but it had more up its sleeve than anybody could have possibly predicted.

It's unfortunate I haven't been able to get back to play this game again but boy did it bring up the emotions the first time around. A great soundtrack and a perfectly woven story made this game exactly what everybody said it was. I'm not sure if it was actually a game, and you could argue about that forever, but as a work of art it was as moving as almost any piece of drama or music I've ever seen or heard. 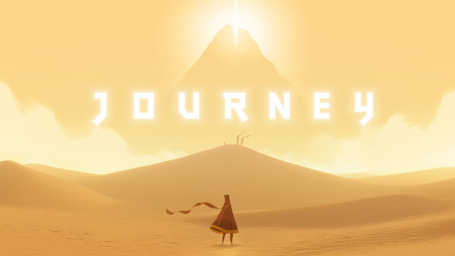 Yes I thought about posting a picture of the band instead... but I decided against it. Journey had those moments from the beginning. The moments when you thought your partner was leaving you, or the moment when they actually did... when they got too far away, when you saw a snake coming up behind them that they didn't see and tried to signal them manically to no avail. But it, like the two games above, saved its best moments for last... Utter sadness followed by pure happiness and twenty minutes of just pure, overwhelming emotion. 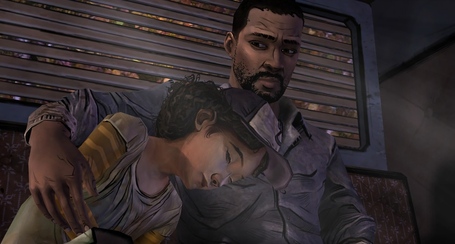 This one's recent enough I don't want to spoil anything... If you haven't played it, do so now. Safe to say though that the attachment we feel towards the young ones we protect in our lives was so well threaded into this game that by the end the only thing in the world that mattered was Clem.

So what about the rest of you?! That's five for me... Although I'm a pretty big crier. Can't wait to see what other games get mentioned! Mario Party counts... I think. If you were crying over losing a friend because they used Boo on you.