I appreciate game covers; they draw you in and promise you interesting new adventures. They set the mood for what to expect.

The sad thing is that many companies don't take advantage of that.
Instead they'll often opt to use the cover art as a pinboard advertising every advanced feature, and accolade while communicating the gameplay with trite buzz words and tiny screenshots, and it is all topped off with a common-denominator friendly cover image. Oh and the legal!! You can't forget the legal fine print....

It's very disappointing.
As a result, some folks decide to make custom covers and I'm one of them. There is a pretty popular thread on NeoGAF where people tend to post "minimalist" game covers, but I think most of those are garbage since they don't amount to much more than posting a wallpaper.

While there are some really awesome ones using the minimalist technique, most of them are lazy wallpaper paste jobs. They look nice enough but they totally waste the back cover. We don't have our cases splayed open so there is no need to have one continuous image. The way I see it, The covers are split between front and back and each serve a distinct purpose

Front: Pique our interest and inform us of the title.
Back: Convey some element of the actual game and let us know the specs.

With that in mind, I design my cases to be both inviting and useful.

The fronts are stripped of all logos and adverts. The only thing on display is an artful or dynamic cover image with the console name on the side. Something you'll notice is that I use the original PLAYSTATION 3 style template. I found that the original gave the best balance between framing the art and displaying the console name. The new one (top bars) takes up way too much space and the minimalist ones on NeoGAF don't properly frame the art since it encourages front and back single images (wasting the rear cover) and makes it difficult to distinguish which console a game is for since the only indicator is an unframed logo which can get lost in the color of the art and isn't uniform for that reason.

The backs are given a single large image that conveys some part of the game experience. Rather than use small screen shots and large buzzwords, I let the single image impart feelings and convey the Game's essence. The viewer can make their own impression and that is an important part of experiencing any medium. The only logos on the whole box are those of companies directly responsible for the game. Most times that means just the dev studio. Periphery companies already bloat much of the load time of games with logos so why should I throw them any more bones? I don't care about the Blu-Ray association or the publisher that did nothing but pay for the right to sell the game. The back cover only has the one giant picture accompanied by the most important info like the ESRB rating, as well as game specs like resolution, number of players, and advanced features like Rumble, SixAxis, or Move support.

Alright, enough about my philosophy. You probably clicked-in to see some pictures. 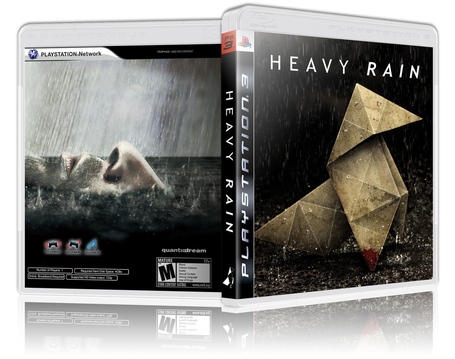 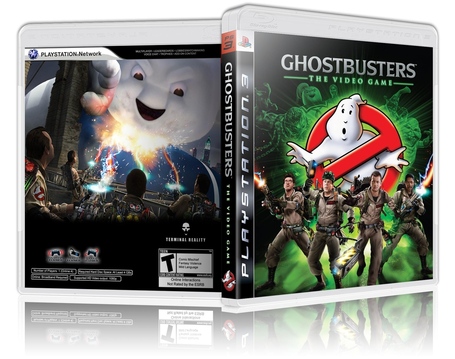 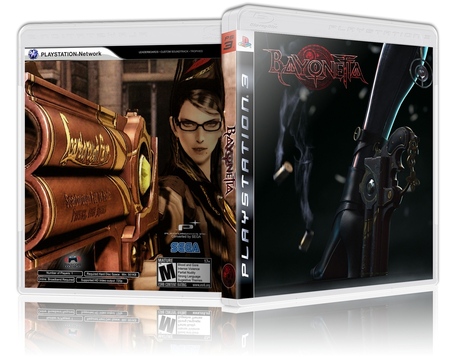 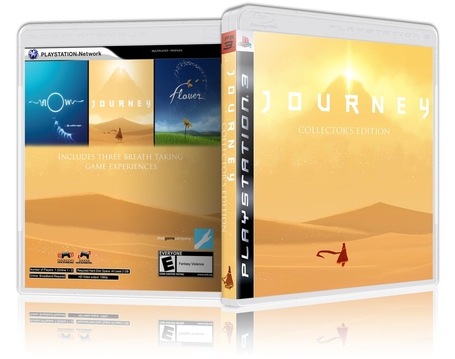 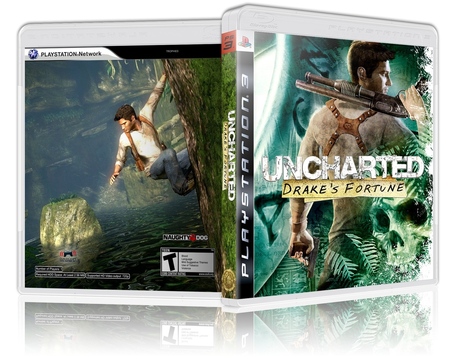