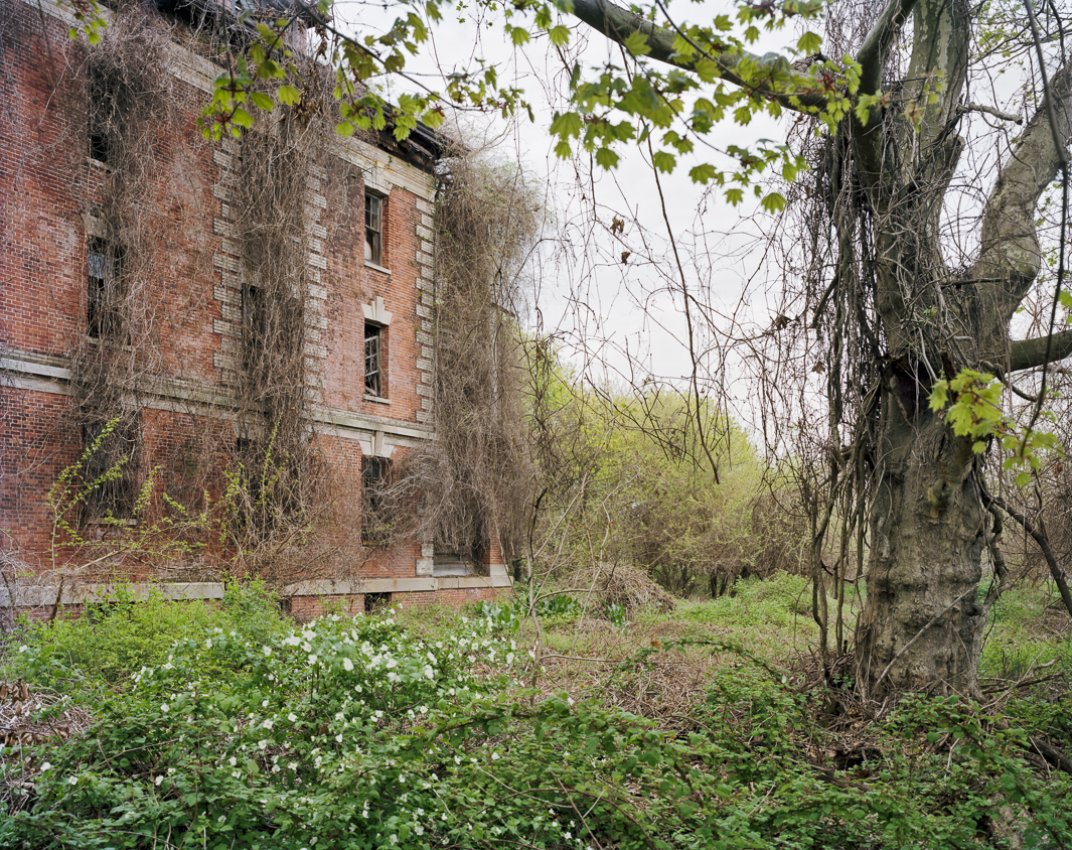 I wonder if Naughty Dog and Sony might consider shooting scenes there for their 'Last of Us' movie that's in the works. Smithsonian.com has a photo gallery of North Brother Island, New York, an abandoned 20 acre stretch of land somewhere between the Bronx and Manhattan that has almost completely been reclaimed by nature while leaving the man made buildings in ruin. 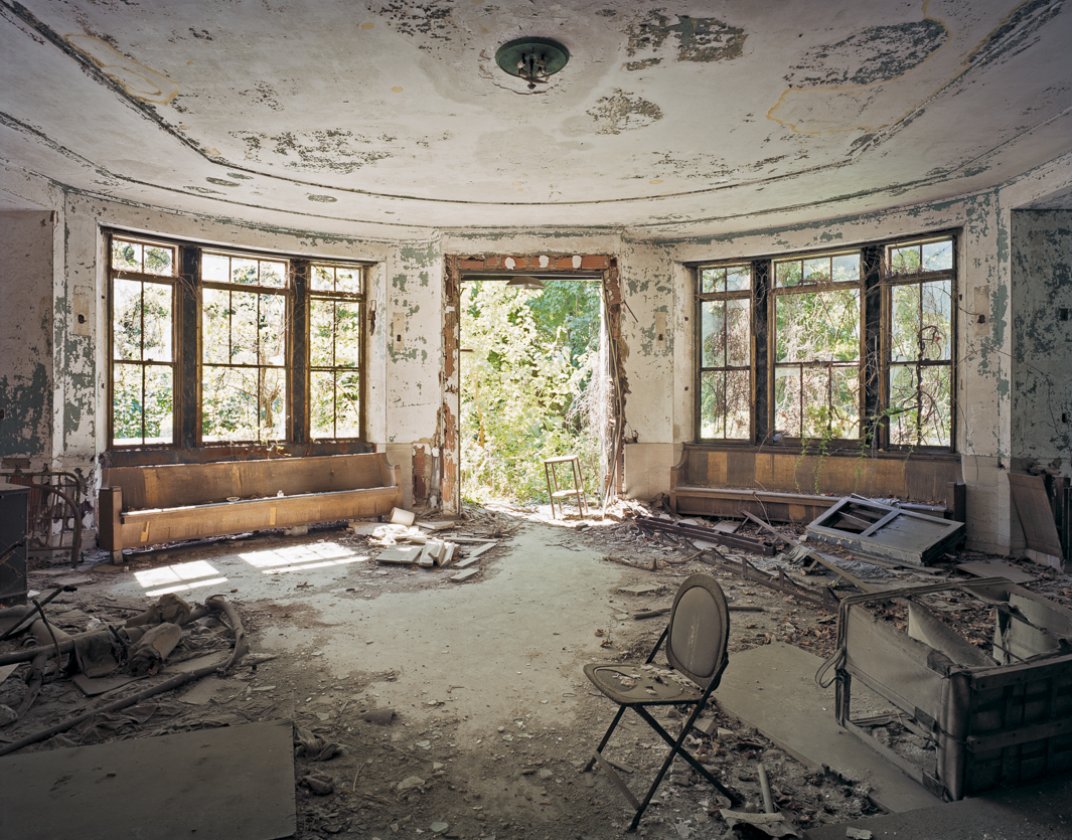 It's fascinating how spot on The Last of Us was in its scenic depiction of American cities in ruin when looking at just some of these photos. While the article indicates the natural ruins depicted happened over the course of around 60 years, it's not hard to imagine how cities might look over the 20 year time frame after the apocalyptic fall of civilisation in the game.

The article also covers the history of the island which is just as interesting in itself, and be sure to check out some of the photos in snowy winter. 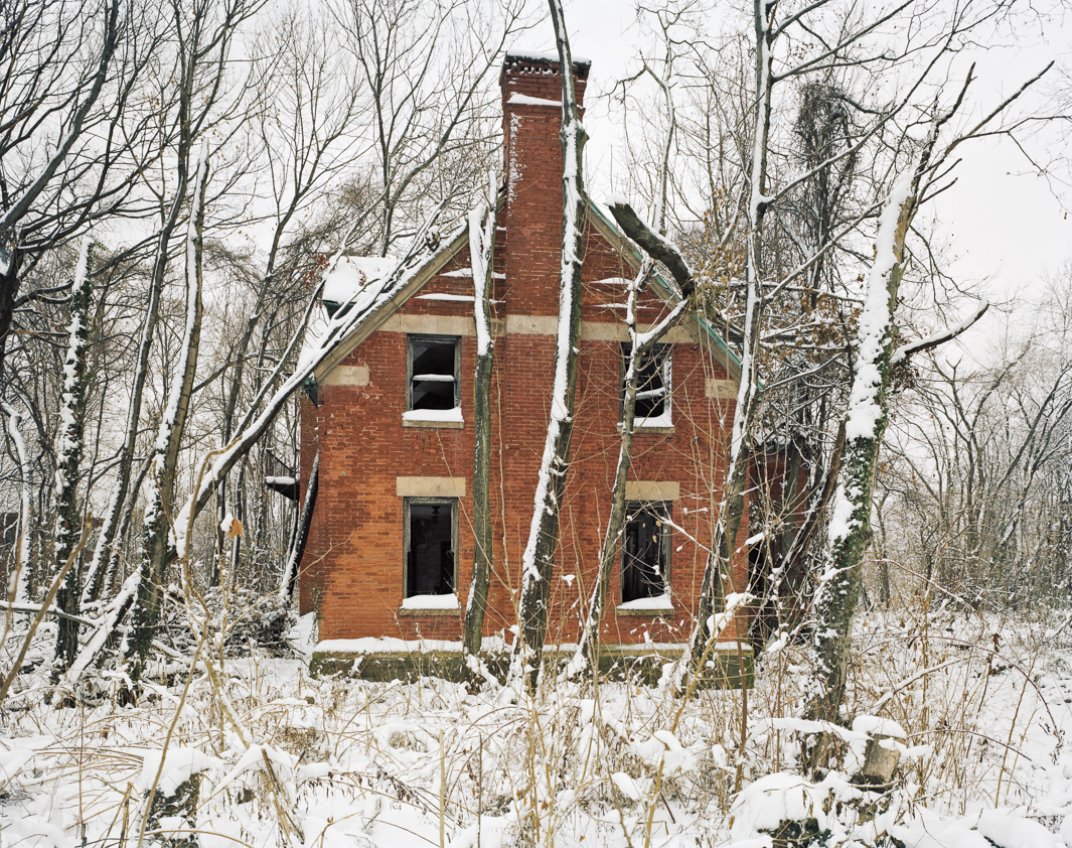