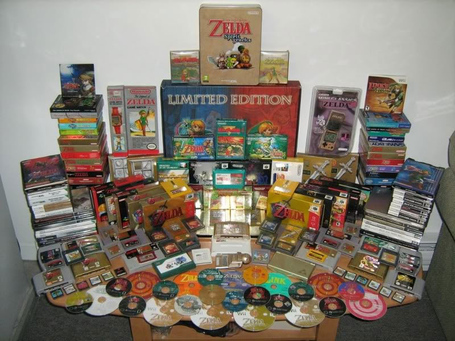 This is going to be a doozy of a post for you guys. Which game in the Legend of Zelda series was your favorite? I'm not including non-canon entries such as Wand of Gamelon, The Faces of Evil etc. so I apologise for CDi fans everywhere.

I'm personally torn between The Wind Waker and Links Awakening. Both were my first 'real' in-depth Zelda experiences for consoles and handhelds respectively. I'll vote tomorrow maybe when I've given it some more thought.

Let's talk (and vote): What is best Zelda?