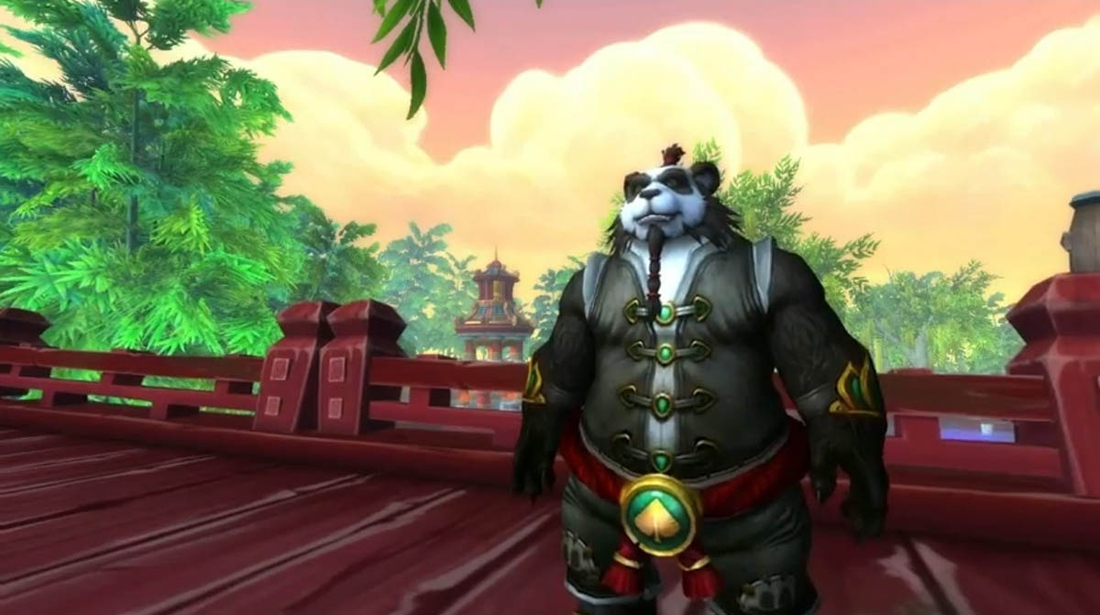 I honestly thought I was done with World of Warcraft after Cataclysm. I mean, if we're being honest, yes, I fully expected to stop back in from time to time and see what changes have been made, but leading up to the launch of Mists of Pandaria, I had no real intention or desire to jump in right at launch the way I had with every previous expansion pack.

But Blizzard got me again. And this time it wasn't the questing or the loot upgrades or the level cap increase or any of that junk. 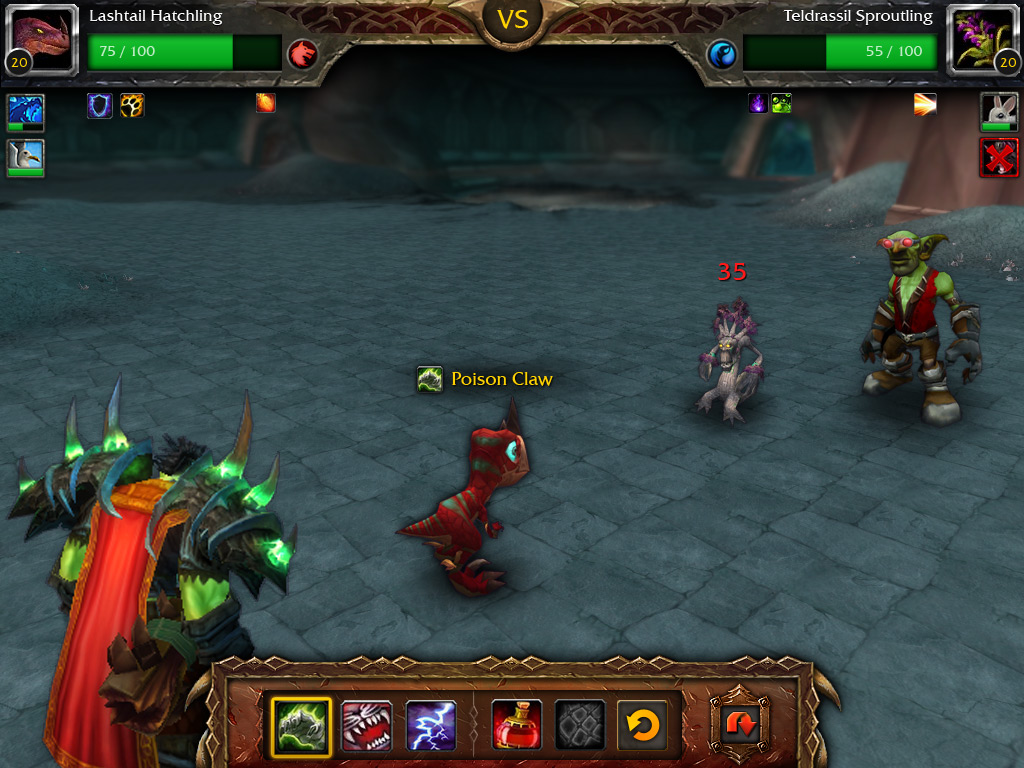 It sounded gimmicky and ridiculous when announced, but the amount of thought and polish that has gone into World of Warcraft's new pet battling system is, frankly, absurd. Blizzard has built a full-on, turn-based Pokemon clone inside of their popular, real-time MMORPG. That blows my mind. It's fun and addictive and scratches that "gotta catch 'em all" itch that had me so obsessed with Pokemon in junior high.

So has anyone else been obsessing over this stuff or just me?