So I've definitely been surprised by how much I'm enjoying my purchase of ZombiU (previously I had admitted I was only purchasing it to encourage both Nintendo and Ubisoft to continue developing mature, unique content for Nintendo consoles going forward). However, I do feel that the game suffers from the same sorts of things that many launch titles do - It's a bit rough around the edges mechanically speaking, and some of the console feature integration seems to have been rushed during the design phase.

Fortunately it may actually be likely to see a sequel for this game; While It only sold 107,522 copies globally in its first week it's currently in third place from a sales perspective, first and second being New Super Mario Bros. U and Nintendoland, respectively (source: vgchartz.com, 2, 3). I say fortunately because it would give the Montpellier team a chance to tighten up the controls and resolve some of the issues the community (read: the folks on Miiverse) have been asking about.

My first stab at what a sequel could be about goes a little something like this:

London has fallen to The Blight, the black wings prophesied by John Dee belonging to the military jets which cleansed the once-great city with fire. Two things did make it out in time, though: The Ravens of Dee, mythical panacea in tow; and The Blight, carried by the most unfortunate of chances on a train heading straight towards the white cliffs of Dover. The disease is spreading its way through Europe now, but we have a means of fighting back... We just need to get the word out. 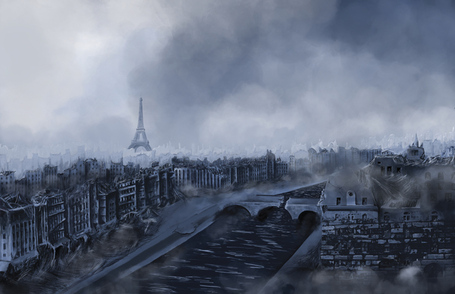 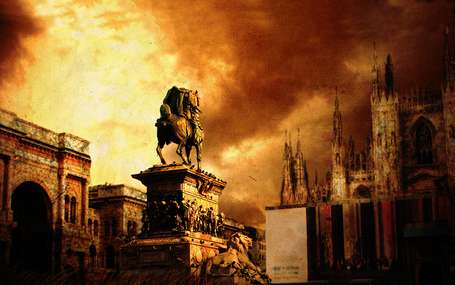 So yeah, any comments or constructive criticism would be appreciated - I thought of this on the car ride home from getting groceries, and wrote out the specifics on my lunch break, so I'm sure there's got to be some glaringly obvious issues with it.