The 'NEXT' Metal Gear Solid coming to PC, high-end consoles

Share All sharing options for: The 'NEXT' Metal Gear Solid coming to PC, high-end consoles

The next Metal Gear Solid will be coming to high-end consoles and the PC, according to a job listing posted on the game developer's website today.

Kojima Productions writes that they will be looking to fill nearly two dozen positions at next month's Game Developers Conference including artists, programmers, level designers and project engineers for "the latest Metal Gear Solid targeted for high-end consoles and PC." 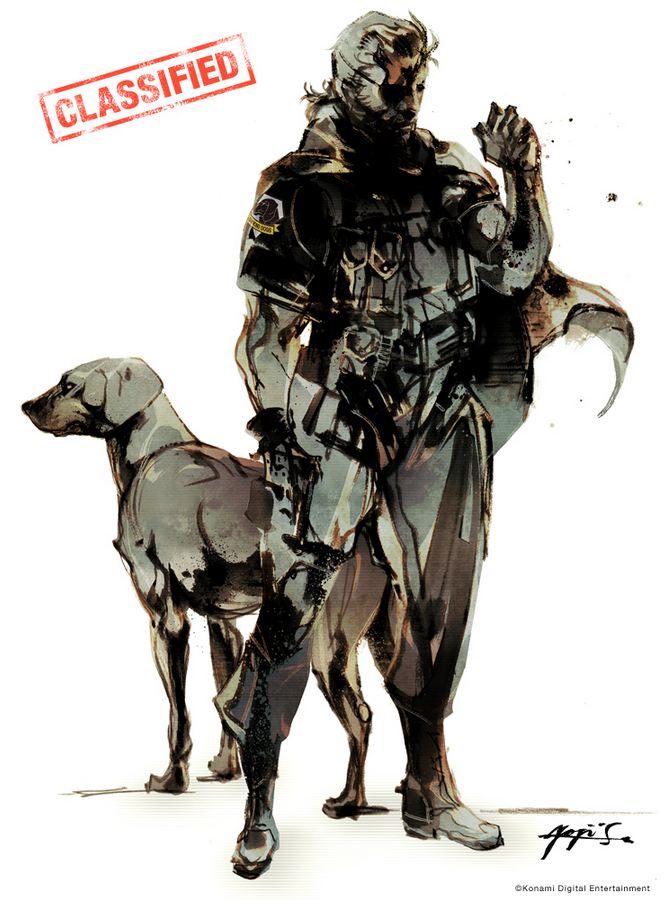 The job listings on the developer's site includes two images and a headline that reads "BIGBOSS wants YOU! The "NEXT" MGS. Development Without Borders"

The game will be developed using the Fox Engine, a cross-platform engine designed by Kojima Productions and unveiled at last year's E3 press conference.

Many of the job listings ask for applicants with professional experience with game development for PC and "consoles such as PS3 or Xbox 360." The positions are for spots in both California and Japan, according to the site.

We've contacted Konami for comment and will update this story when they reply.

Metal Gear Rising: Revengeance is currently in development by Platinum Games. While there is no name connected to this new project, beyond the not so subtle “NEXT” call-out on the recruitment site, series creator Hideo Kojima did say late last year that there probably would be a Metal Gear Solid 5 “at some point.”