Among the breakout news stories from last week's embargoed Microsoft Spring Showcase — you know, the Halo 4 details, the new Fable and Forza games, and the like — was a handful of other release dates and DLC announcements. 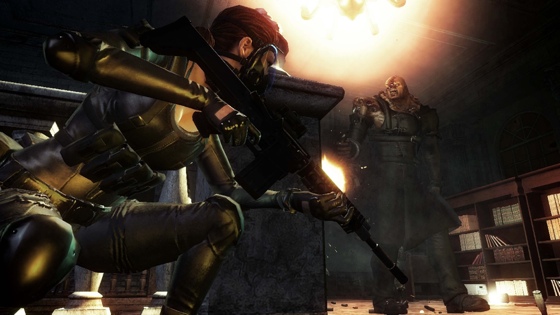