Behold: the greatest company photo of all time

The game's creation was inspired by the cancellation of NetDevil's Jumpgate Evolution, a sequel to the original 2001 spacefaring MMO. Squad Wars players will have access to their own, completely upgradeable ship, and will be able to form squads with other players, and begin fighting, pirating, trading and vying over control of their own little chunk of space. While doing so, pilots will gain ranks and earn cash to upgrade their starfighter.

The team's Kickstarter video features a few seconds of gameplay, showing off a relatively fast-paced dogfight between two players. According to End Games, Squad Wars will feature "space combat the way it's meant to be; furious, uncompromising and totally intense," adding that none of the fighting will be "on-rails."

End Games hopes to raise $250,000 in the next 29 days to fund the title. Based on their staff picture (posted below), we think they deserve it. For the full list of donor rewards and more information about the game, check out the Squad Wars Kickstarter page. 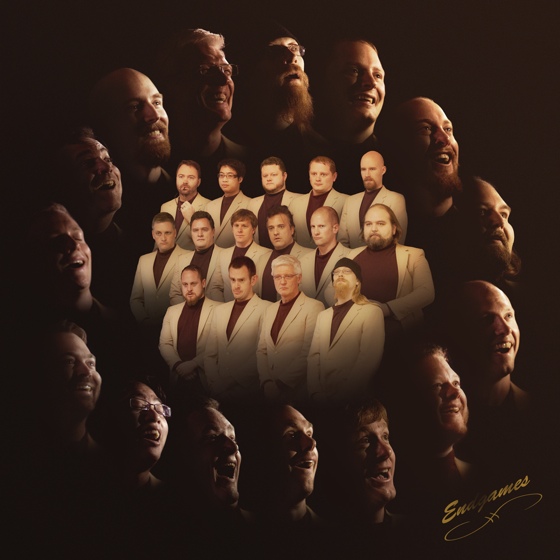