A theatrical release isn't off the cards just yet

Share All sharing options for: 'Halo 4' live-action web series to launch this fall

Halo 4 web series on the way

Halo 4: Forward Unto Dawn, a live-action Halo-based web series, will launch this Fall ahead of the November 6 release of its Xbox 360 counterpart.

The series is available exclusively to website Machinima and Microsoft's online community Halo Waypoint in the run-up to Halo 4's release, and represents the largest investment Microsoft has made in a live-action show to date, Microsoft told Variety.

Speaking to Variety, 343 Industries' director of franchise business management Matt McCloskey said the series is a way "to make 'Halo' accessible for people who haven't played the games."

Halo franchise head Frank O'Connor adds it allows for "people to get onboard this universe without feeling intimidated".

Forward Unto Dawn follows the franchise's famed Master Chief and his influence over a UNSC cadet who later becomes a leader on the UNSC Infinity spacecraft. The web series will release in five 15-minute weekly installments and offer background information into the plot line of Halo 4.

Microsoft states this is "the next step" for the Halo franchise and could potentially lead to a theatrical feature, despite a failed attempt in 2005 to bring Halo to cinemas.

Further details about the series and cast will be revealed at the upcoming Comic-Con held in San Diego this July. 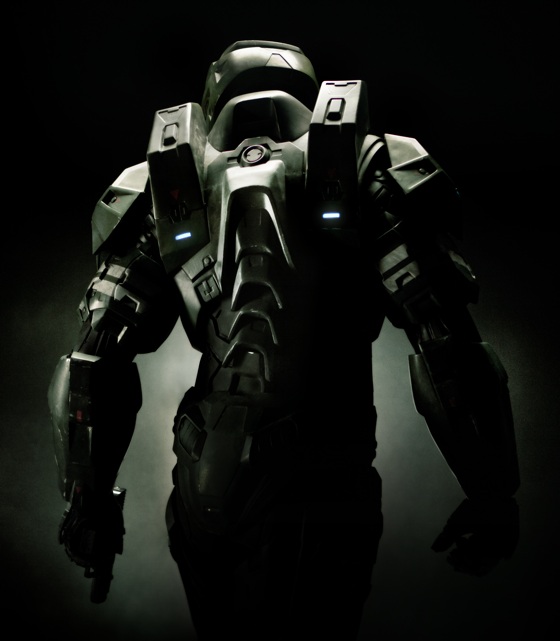