'Call of Duty: Black Ops 2' releases on Nov. 13, will include future LA battle

Call of Duty: Black Ops 2 hits on Nov. 13 and propels players into a near future, 21st Century Cold War

Share All sharing options for: 'Call of Duty: Black Ops 2' releases on Nov. 13, will include future LA battle

Call of Duty: Black Ops 2 was confirmed by the game's official UK website this morning which describes the shooter as set during a 21st Century Cold War and hints at a battle in Los Angeles. The game hits on Nov. 13 for PC, PS3 and Xbox 360.

The Call of Duty: Black Ops 2 website appears to have gone up early, confirming the much rumored name and near-future setting for the game.

In the description for a trailer, which won't play yet, the game is concisely detailed:

"Pushing the boundaries of what fans have come to expect from the record-setting entertainment franchise, Call of Duty: Black Ops 2 propels players into a near future, 21st Century Cold War, where technology and weapons have converged to create a new generation of warfare. Pre-order today." 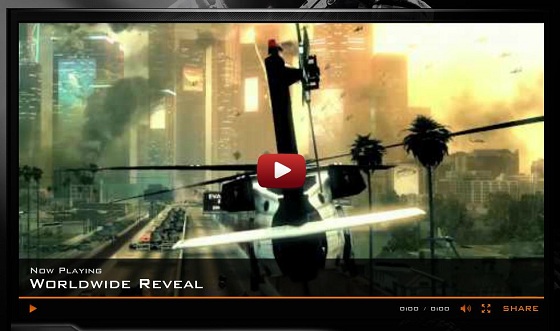 A link to play the trailer sends viewers to a thumbnail of the video, but won't allow the video to play. One of the thumbnails shows what appears to be the words "Los Angeles" written across it and an image of a helicopter flying over a freeway. In the distance you can see high-rises on fire, pillars of smoke and other hovering helicopters.

Over on the images portion of the site are placeholders for two "Coming Soon" pictures. Clicking on them reveals that one is called quadrotor and that the other is called claw. Both images show screenshots obfuscated by television white noise and the words "Coming Soon." With a little help from photo editors it appears that the quadrotor image was one of the screens leaked earlier today. The Claw image appears to show some sort of tank or artillery weapon. 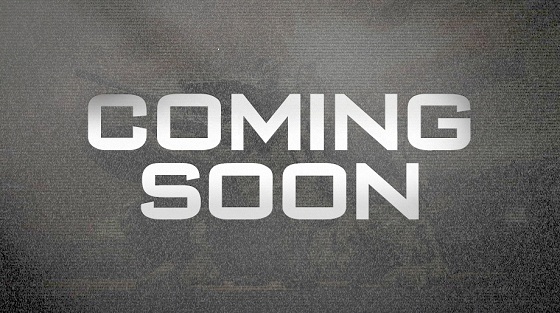 The official site lists a launch date of Nov. 13, 2012. A pre-order page lists PC, PS3 and Xbox 360 versions of the game. No 3DS or Vita versions are mentioned. Last week, Target confirmed that they would be taking pre-orders for the game starting May 2, saying the shooter would be coming out on Nov. 13.

The official, though likely accidental, confirmation of place, time, release date and platforms comes on the heels of a Japanese website leaking images that appear to be screenshots from the game. The game's official reveal is scheduled for tonight during the NBA playoffs on TNT.

The gallery below includes the three box shots for the game as well as three thumbnails plucked from the still private YouTube video.