This year's upcoming massively multiplayer online games will take us on adventures from civilizations in their infancy on alien planets to bullet-fueled reality shows.

This year's upcoming massively multiplayer online games will take us on adventures from civilizations in their infancy on alien planets to bullet-fueled reality shows.

There's a startling lack of fantasy in this otherwise fantasy-filled genre: Elder Scrolls fans get a trip back to in time with The Elder Scrolls Online, and Neverwinter is repping the D&D set, but beyond that, it's all foreign planets, post-apocalyptic Earth, and alien hordes.

This year at E3, we'll be sorting all of our news and previews from the event into easily consumable genre streams. This round-up of expected games kicks off our MMO stream. Of course, you'll still be able to follow our coverage of the big press conferences, show floor spectacles and everything in between - but if you're only interested in the MMO scene, you'll be able to find news on the games you care about under a single category. For now, check out some of the biggest MMOs we're expecting to see at E3 2012 and make sure to mention in comments the MMOs we didn't include.

Defiance (PlayStation 3, Xbox 360, PC): This massive multiplayer online shooter provides half the narrative of Trion Worlds' complex franchise, spread across three platforms and a Syfy television show tie-in. Players must learn to cope with the aliens next door on a terraformed Earth set 35 years in our future. A new gold rush in the San Francisco Bay area stirs up conflict between the races, and from there it's all dune buggies and "shooting characters in the face." 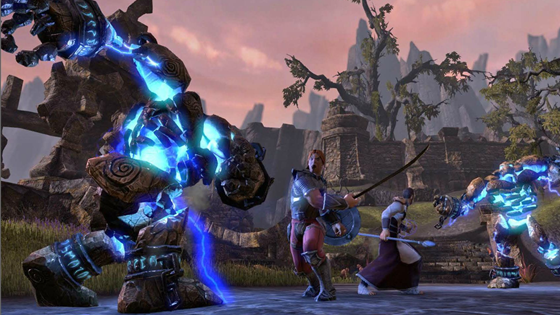 The Elder Scrolls Online (PC): Set in the early days of the Elder Scrolls universe and approximately 1,000 years before Skyrim, the game marks the first time players can explore Besthesda's sprawling fantasy world with a buddy or two (or a hundred). As all of Tamriel is threatened with destruction, thousands of heroes must step up to protect their homeland. Sadly the game is without dragons or proper NPC romance, but at least there's the possibility for real-life cyber romance. Right? 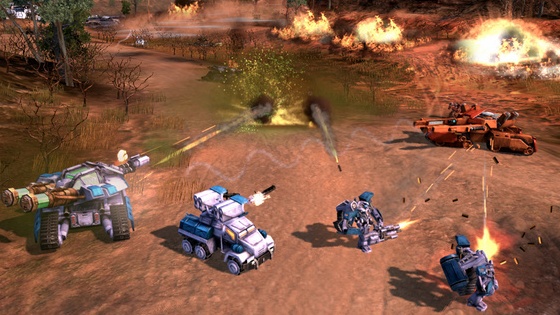 End of Nations (PC): Petroglyph Games combines the fast-paced skin-of-your-teeth action of real-time strategy games with the stylistic progression and social features of an MMO in End of Nations. Players worldwide will join forces to bring down the game's NPC antagonist in this free-to-play sim. 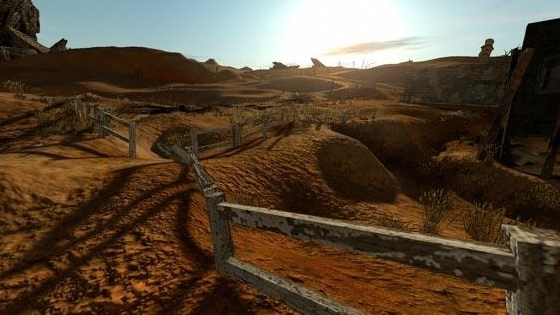 Grimlands (PC): Set twenty years into our future, the last of humanity wanders the earth in droves, struggling to survive on the planet's earthquake-addled landscape. The MMO boasts flexible skill trees and an intricate crafting system, as well as modifiable vehicles and "intelligent" enemies. Currently in closed beta, Gamigo touts Grimlands as "The Real MMO Shooter." 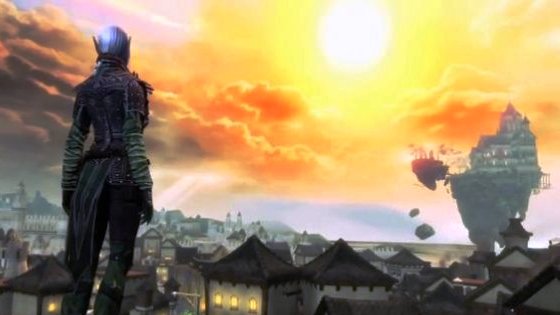 Neverwinter (PC): Perfect World's free-to-play MMO based on the Dungeons & Dragons city of Neverwinter gives players the keys to the kingdom, letting them use the "Foundry" to build dungeons and quests. They can team up in teams of five to tackle both pre-made and user-generated challenges while filling class roles established by the classic tabletop RPG. 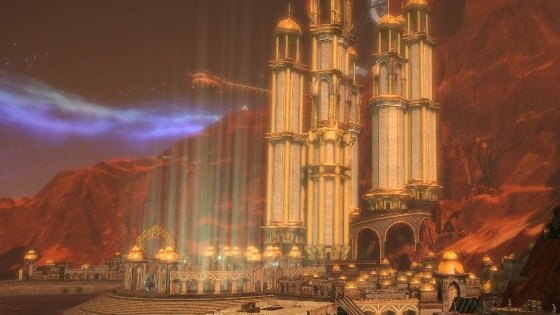 Otherland (PC): Based on the cyberpunk novels of fantasy and sci-fi author Tad Williams, Otherland paints a picture of a futuristic Earth in which the use of virtual worlds are a part of everyday life. The MMO promises progressive and highly detailed worlds courtesy of Unreal Engine 3. 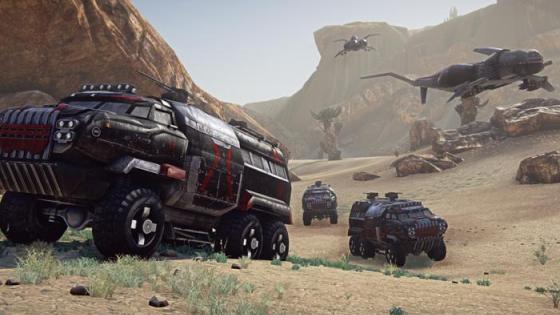 PlanetSide 2 (PC): The re-imagining of Sony Online Entertainment's 2003 PlanetSide takes us back to the planet Auraxis, where three factions are locked in heated battle for control of the planet. This time the territory system and pacing have been ramped up, along with a new class system replacing the previous game's inventory system -- and it's all free-to-play. 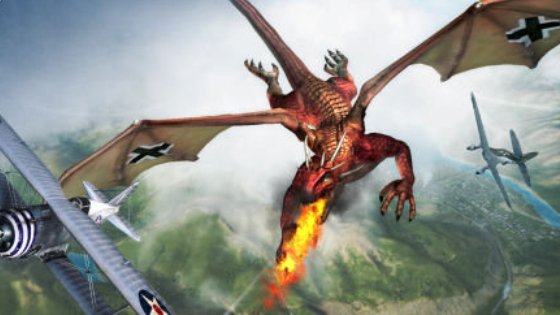 World of Warplanes (PC): Currently in global alpha testing, this flight is a twin to World of Tanks -- only with warplanes. Hence the name. Also dragons.