This year's E3 is all about series sequels and one highly-anticipated battle royale. PlayStation All-Stars is in the ring and aiming for the PS3 brawler crown. Tecmo, Namco Bandai, and Sega's darlings return to the table. The PlayStation Vita is getting a little love too, with downloadable rhythm-fighter Kickbeat and a port of Street Fighter x Tekken.

This year's E3 is all about series sequels and one highly-anticipated battle royale. PlayStation All-Stars is in the ring and aiming for the PS3 brawler crown. Tecmo, Namco Bandai, and Sega's darlings return to the table. The PlayStation Vita is getting a little love too, with downloadable rhythm-fighter Kickbeat and a port of Street Fighter x Tekken.

This year at E3, we'll be sorting all of our news and previews from the event into easily consumable genre streams. This round-up of expected games kicks off our fighter stream. Of course, you'll still be able to follow our coverage of the big press conferences, show floor spectacles and everything in between - but if you're only interested in the fighter scene, you'll be able to find news on the games you care about under a single category. For now, check out some of the biggest fighters we're expecting to see at E3 2012 and make sure to mention in comments the fighters we didn't include. 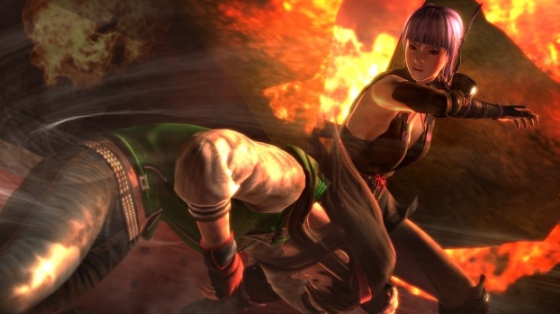 Dead or Alive 5 (PS3, Xbox 360): Combat is governed by a new system similar to rock-paper-scissors: normal attacks beat throws, throws beat holds, and holds beat normal attacks. Players will participate in arenas that take significant damage as battles heat up, and characters are rendered much more realistically (though still anatomically improbable) than in previous titles. Tecmo Koei also plans to kick off its DOA5 pro gaming tournament at E3.

Kickbeat (Vita): A rhythm kung-fu fighting game by Zen Studios that allows players to fight the good fight to pre-loaded tunes or generate their own levels using their own songs. The game will be downloadable through the PlayStation Store. Players must pull off martial arts moves in time with the music to knock out opponents, and since there are no on-screen prompts they must execute attacks on-the-fly.

Persona 4: The Ultimate in Mayonaka Arena (PS3, Xbox 360): Taking place two years after Persona 3 and two months after Persona 4, this Persona-themed fighter features characters from both games battling it out in the "P-1 Grand Prix" to see who will claim the title of "Ultimate Persona User." Players can engage in combat on their own or call their Personas in to battle for them in both story and online multiplayer modes. 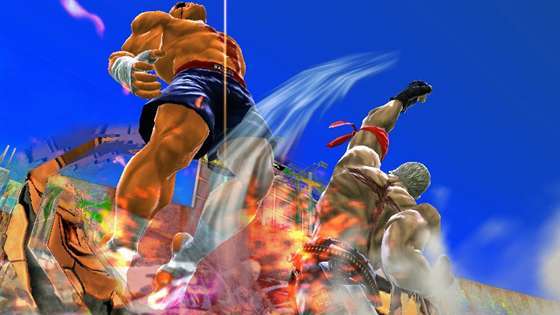 Street Fighter X Tekken Vita (Vita): The Vita port of SFxT. The title will support the front and rear touchscreens, and players can set hot buttons for the console's front surface. The touchscreen will be heavily utilized for customization, with players tapping and swiping to select different colors and styles. Connecting the Vita version to its PS3 counterpart unlocks twelve new characters for use on both consoles. 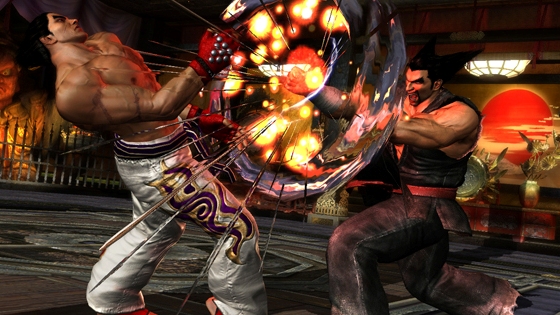 Tekken Tag Tournament 2 (PS3, Xbox 360): Another tag-team fighting effort using characters from the Tekken franchise, featuring a "stage gimmick" system that involves flinging opponents and breaking the current area before moving on to a new one. Tag Combos allow both characters on a team to attack at once as well as perform combined tag throws. There is no plot to speak of, though, as it's falling more along the lines of a party game. 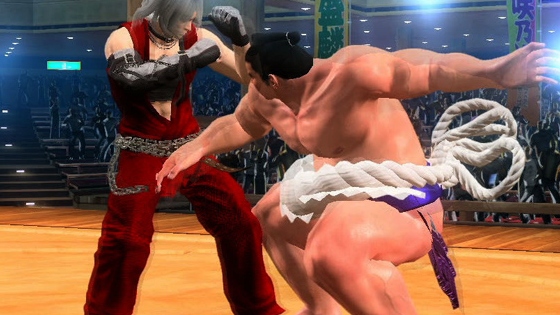 Virtua Fighter 5 Final Showdown (PS3, Xbox 360): A final, second revised release of Virtua Fighter 5 featuring new costumes and animations. The downloadable title had been given a complete overhaul of mechanics, balance, and upgraded next-gen lighting. Players are being treated to new game modes, dynamic arenas, and a slew of new characters and customizable items.