Next 'Gears of War' confirmed for Xbox 360

Share All sharing options for: Next 'Gears of War' confirmed for Xbox 360

Next Gears of War title is confirmed as an Xbox 360 release.

The next installment in the Gears of War series is confirmed for Xbox 360.

Despite Epic Games concluding the trilogy with the release of Gears of War 3 last year, Game Informer reports its upcoming issue will feature a look at the next game in the franchise said to take place in the Gears of War universe.

Gears of War 3 took place 18 months after events in the game that preceded it, and saw Marcus, Dom and the remaining human survivors fight together against the Locusts and Lambent.

While the third game in the series concluded its narrative arc, last year Epic Games' Cliff Bleszinski stated the franchise still had more to give, suggesting the long history of its war meant a number of potential stories could be told within its setting. 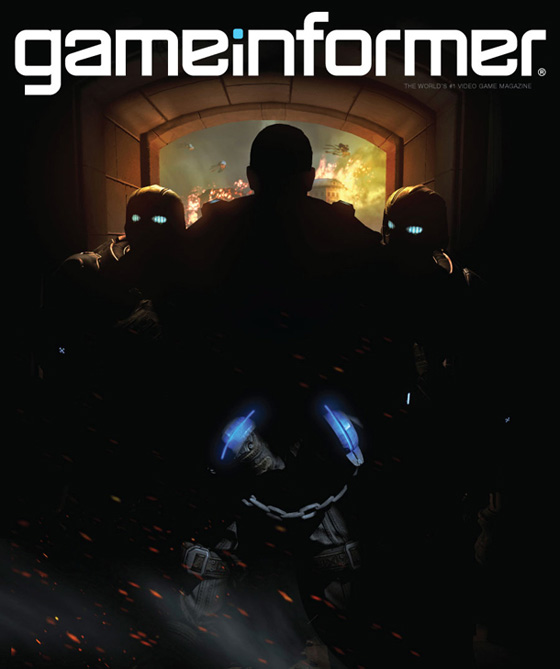