'The Elder Scrolls Online' detailed, no dragons or romance

Here be no dragons

Share All sharing options for: 'The Elder Scrolls Online' detailed, no dragons or romance

The Elder Scrolls Online will be a third-person, fully voice-acted title with visuals that look like Massively Multiplayer Online game RIFT, according to information detailed by one NeoGAF user from this month's issue of Game Informer.

According to the article, developer ZeniMax Online Studios began work on the title in 2007 with a team of 250 employees.

The fully voice-acted game is set 1000 years in the past and is said to go further than "saving the world from the awakening of ancient evil," asking instead "what happens when hundreds or thousands of prophesied heroes all think that they should be Emperor?"

Unlike other titles in the Elder Scrolls series users will not be able to become a werewolf or a vampire. Daedric princes however will exist, including the main antagonist Molag Bal and Vaermina, both known by fans of the franchise.

Similarly, recognisable towns will be available and include Imperial City, Windhelm, Daggerfall, Sentinel, Mournhold, Ebonheart, Elden Root, Shornhelm, Evermore, Riften and many others. The game is said to feature "most" of Tamriel including Skyrim, Morrowind, Summerset Isle, and Elseweyr. 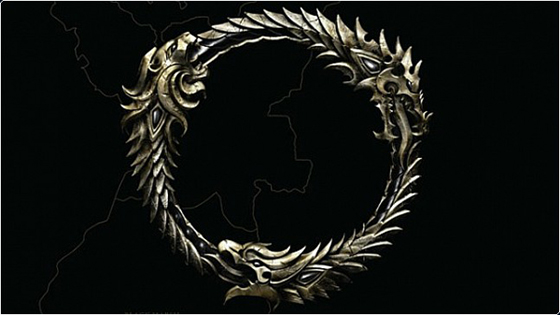 "Not all provinces are included in their entirety," the article states. "ZeniMax Online is keeping large areas inaccessible to save them for use as expansion content. Nonetheless, every major area is represented to some extent."

Flying mounts will not be available, and dragons are said to "most likely" not be in the Massively incarnation.

Additionally there will be no player housing, NPC romances, or pets at launch.

There will be three playable factions available in this title, each with three races from the Scrolls universe. The Ebonheart Pact is made up of the Nords, Dunmer and Argonians. The Aldmeri Dominion includes Altmer, Khajit and Bosmer. Finally, Daggerfall Covenant features Bretons, Redguard and Orcs.

To keep with the open world character of Elder Scrolls, the Massively Multiplayer title is designed without quest-giving hubs. Instead if a user kills all of the enemies in a certain area they will receive a reward, despite not having a quest to do so. Similar to other titles in the series, users will be able to explore anything they can see.

Finally, it will be possible to hit level cap in roughly 120 hours while the title's end-game will feature high-end public dungeons with added Heroic mode, as well as faction-based PvP.

Full details on the upcoming Elder Scrolls Online can be found in this month's issue of Game Informer.

Star Ocean: The Divine Force to launch in October in a crowded RPG field